Mariah Carey belts out a high note after getting COVID vaccine

Mariah Carey says she didn’t defame her brother when she portrayed him as violent in her tell-all memoir — since it’s in the public interest for her to inspire people to overcome adversity, new court papers say.

Morgan Carey, 61, sued his pop-star younger sister in March, claiming she defamed him in her book “The Meaning of Mariah Carey” by falsely portraying him as violent when they were growing up.

But the “Always Be My Baby” singer argues in Manhattan Supreme Court papers filed Friday that Morgan’s suit should be tossed out for a myriad of reasons, including that the book’s message of her personal triumph over adversity is a matter of public interest.

Her claim means that a higher legal standard would be required of Morgan to prove defamation, and it’s one that the suit doesn’t meet, according to Mariah’s filing.

The diva superstar says her story is of public interest because of her level of fame and since she wanted to encourage young people who also face difficult upbringings. 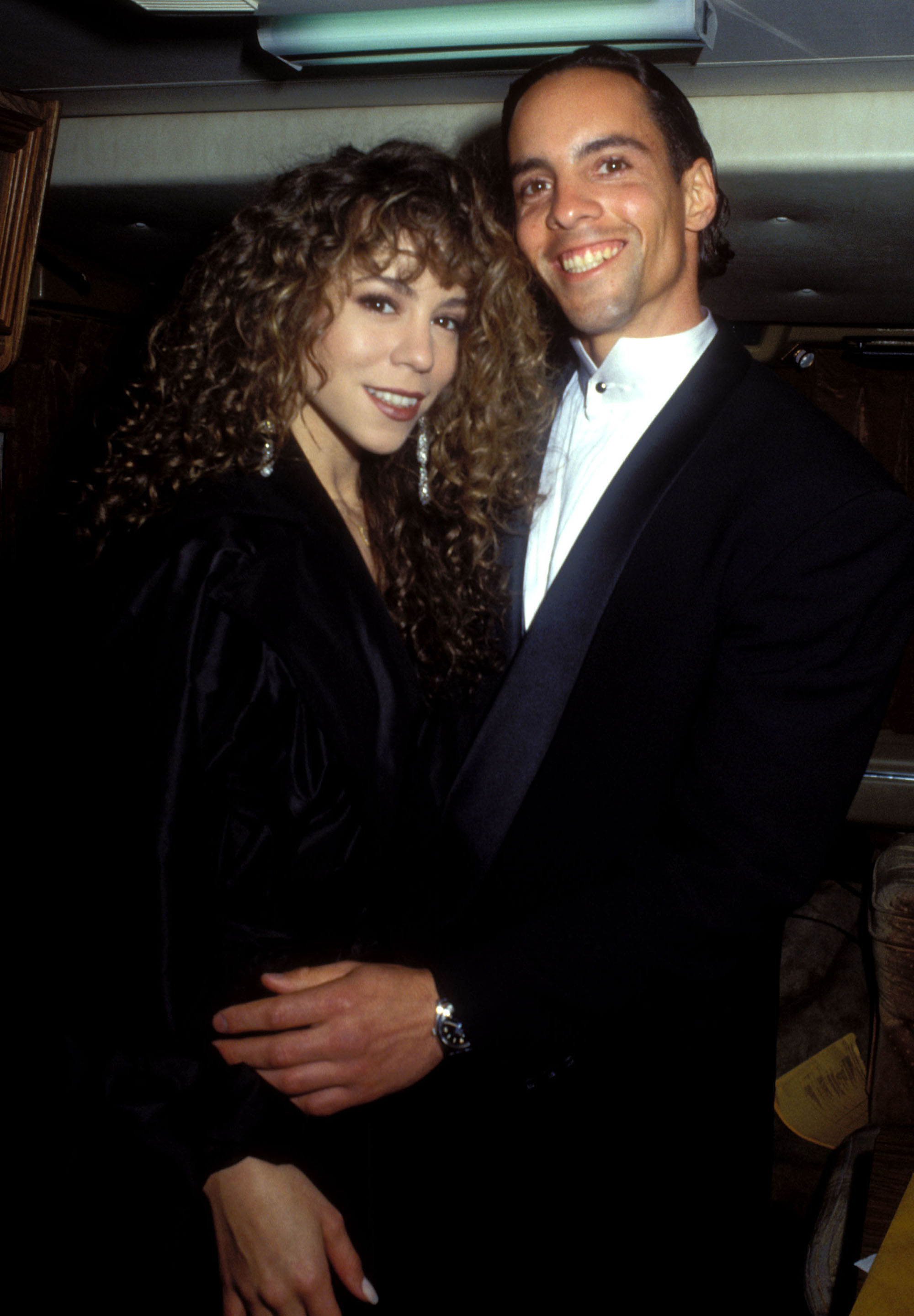 “The story of Ms. Carey’s rise from a dysfunctional and sometimes violent family environment has significant public value, particularly to any young person who may find her/himself stuck in similarly harsh and dispiriting circumstances and who can benefit from the inspiration to employ their talents in pursuit of their dreams,” argue the court papers filed by Carey’s lawyers.

Morgan’s suit had highlighted a slew of passages that referred to him and insisted they involved nothing but “mere gossip and of prurient interest.” 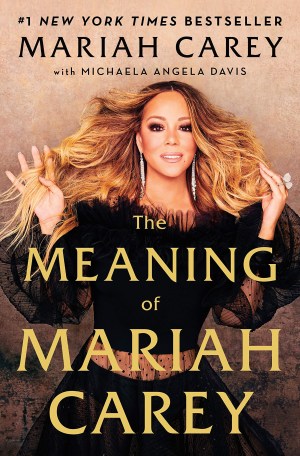 He claimed the passages make him look like he was very violent toward their father, when in reality, their dad, who died in 2002, was abusive.

“The violence was entirely one-sided, with the plaintiff being the recipient of his [father’s] misplaced rage,” the suit alleged.

Morgan claimed that the book harmed his reputation both personally and in his career, causing him to lose out on a film project that he had been in negotiations for. 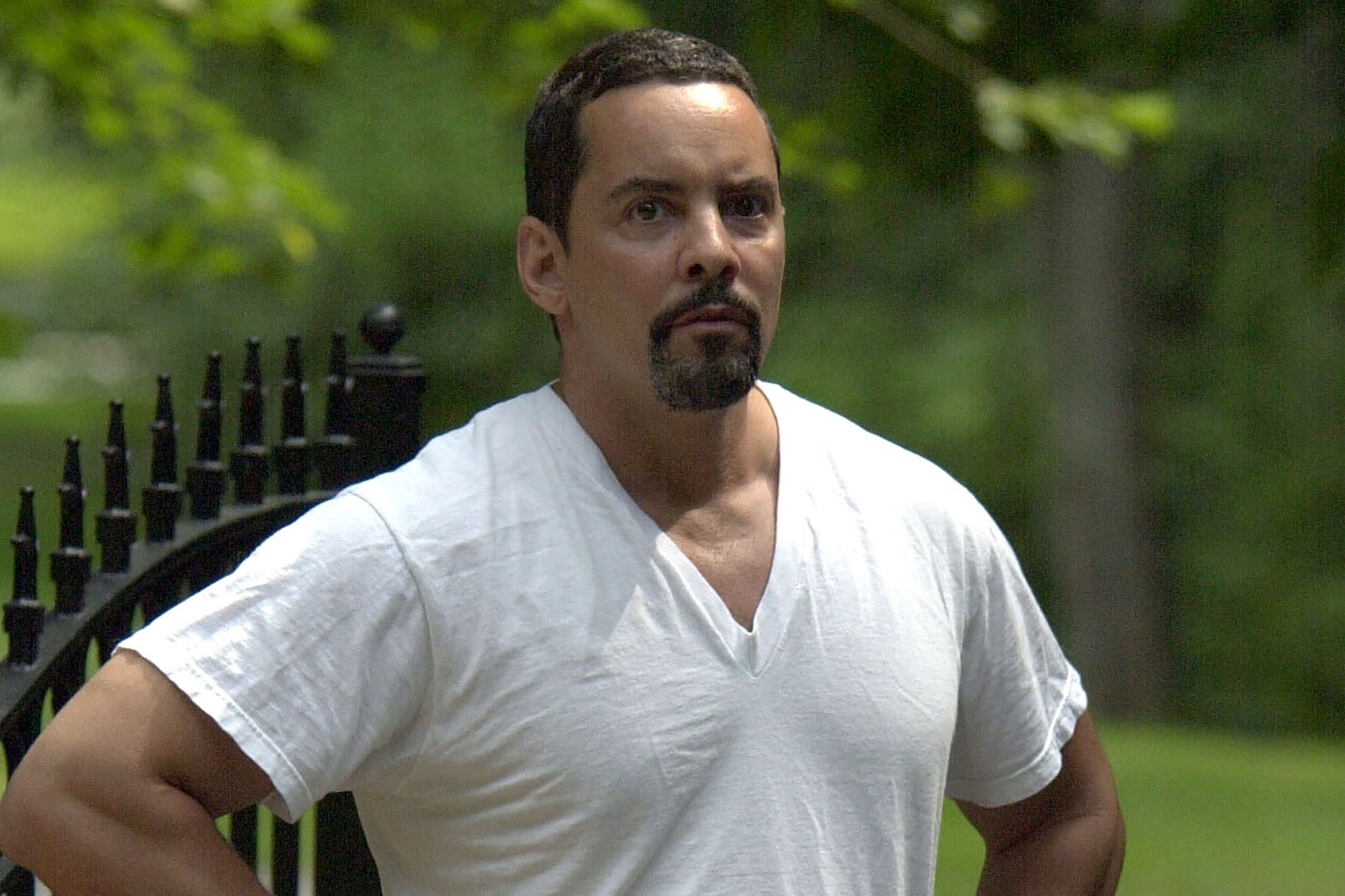 In February, the “Fantasy” songstress’s 59-year-old sister, Alison Carey, also sued over the memoir. That case is still pending.

Related posts:
May 31, 2021 Lifestyle Comments Off on Mariah Carey says memoir was meant to inspire troubled youth, not defame brother
Celebrity News:
The Best Portable Chairs for Music Festivals and Outdoor Concerts
Gov. Cuomo Doubles Down in Denial of Inappropriate Touching
Courtney Love Apologizes After Accusing Trent Reznor of Abusing ‘Girls as Young as 12’
Who Is Carly Lawrence From Too Hot To Handle?
‘Dull as Prince William’ John Cleese aims jibe at royals as he bemoans Euro 2020 matches
Recent Posts