Marks and Spencer: How company was 'overwhelmed' in 1980

Founded by Michael Marks and Thomas Spencer more than 130 years ago, Marks and Spencer became a high street favourite selling high-quality British-made products under its ‘St Michael’ brand. In 1998, M&S became the first British retailer to make a pre-tax profit of over £1billion. But a year later those profits were halved – forcing the company to make unprecedented changes – such as turning to overseas suppliers.

Since then, bosses have moved to implement a “radical” plan to focus more on the food side of the business.

But Sir John, chairman and owner of shoe repair chain Timpson, previously stated he believed the “decline” was inevitable.

He said: “In the Seventies, M&S had the perfect unique selling point – it was the UK’s best retailer. 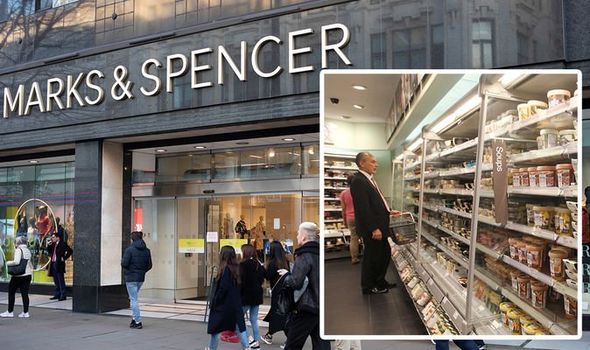 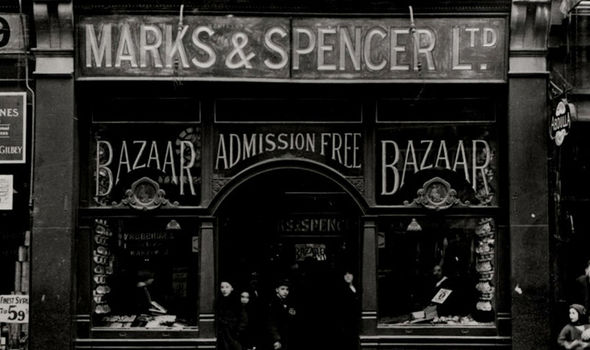 “It was the shopkeeper that we all followed, but M&S was never going to remain top dog forever.

“The formula that was perfect for 1979 isn’t as relevant today, yet armchair experts believe the company should have kept ahead of the market. I don’t agree.”

Sir John detailed why he believed that criticism of M&S was harsh.

He added: “In the past 40 years, the business has faced competition from a new wave of fashion retailers (think Primark, Zara and Next).

“Its innovative food range has been copied by Cook, Waitrose and all the main supermarkets. 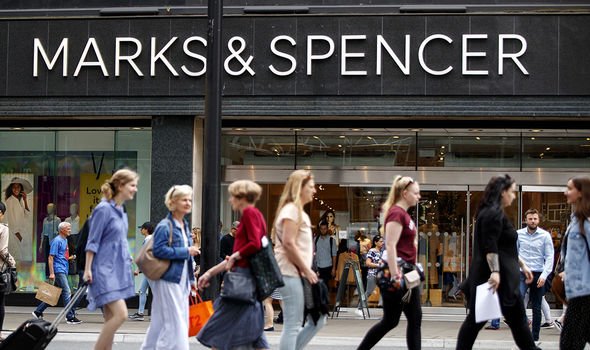 “The awesome supplier network that provided a strong ‘Buy British’ reputation was scuppered by foreign competition.

“Inevitably, pressure from shareholders to improve short-term profits led to more control from head office and fewer smiles on the shop floor.

“M&S was never a fashion leader at the value end like TopShop, Etam, River Island, Monsoon and Van Allan.’”

And the 77-year-old explained in his weekly management column for the Telegraph what he believed to be the problem.

He continued in 2019: “Customers relied on it for underwear, suits, socks, cashmere sweaters and pyjamas.

“It sells basic value clothing for the middle market and, unfortunately, demand has declined. 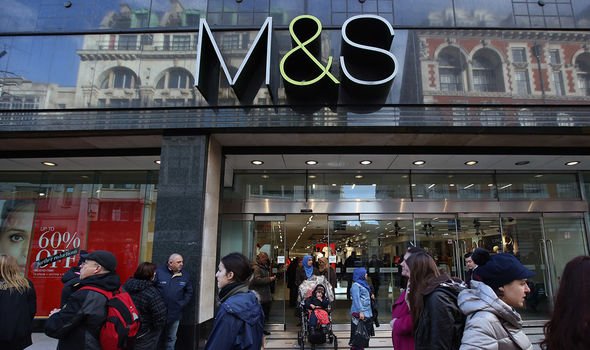 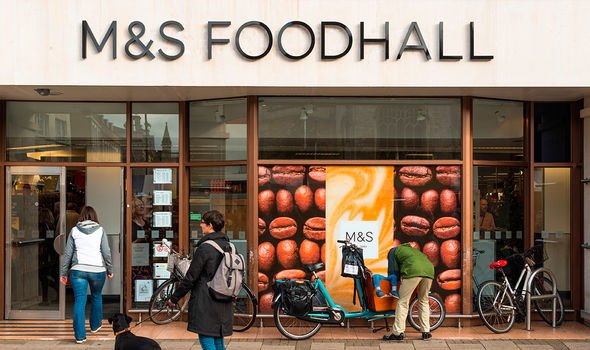 “So I’m driven to conclude that M&S is very unlikely to return to the glory days.

“I think it should stop trying to be what it used to be and work out what customers will want it to provide 20 years from now.

“But don’t be too harsh on the management – the business is still trading and making money, which is more than you can say for BHS, Littlewoods, Woolworths, Mothercare and many more retailers who have gone into administration.

In 2018, Stuart Machin was appointed Managing Director of Food to change the overall direction of the business.

M&S core shops now typically feature a selection of the company’s clothing, homeware and beauty ranges and an M&S Foodhall.