Martin Lewis has recently revealed how to cut broadband costs but still receive fast internet. With the nation in lockdown and more people than ever working from home, fast broadcast has become essential. But many could be overpaying and Martin has shared his expert advice on how to cut costs.

In his latest email to his followers, he has said that up to nine million households are paying £40 a month for slow broadband.

In recent research conducted by Which?, it was revealed that only one in five customers always make changes when their broadband contract ends, meaning the majority are at risk of paying higher standard tariffs.

In order to help out people who are overpaying for their broadband provider, Martin suggests checking the best deals and maybe switching to another provider where you can pay less for better speeds.

However this is dependent on postcode and the best deals can be checked out on his website. 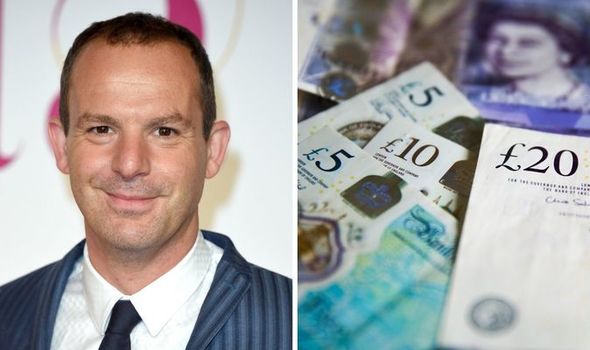 He says that to keep costs down, people should not go for a faster connection than they need. If the internet is used for basic tasks such as emails, then a standard average speed of 11Mb should be sufficient.

Although for a family where everyone is accessing the internet or for gaming, switching for a faster fibre deal may be better.

BT and other broadband providers have told Money Saving Expert that their networks and call centres can cope with more people switching and on faster speeds.

Sky TV and broadband price rise: Your bill could go up THIS WEEK

Here are the latest deals:

This deal ends on Friday but customers can receive 63Mb fibre which Martin says is “VERY FAST.”

This comes at a cost of £22.95 a month over the two year contract but if you sign up you will automatically be sent an £80 amazon voucher within four months. This would technically take the cost down to an equivalent of £19.62 a month.

However, customers who have used Martin’s haggling tips have managed to get the price down further to £17.63 per month. 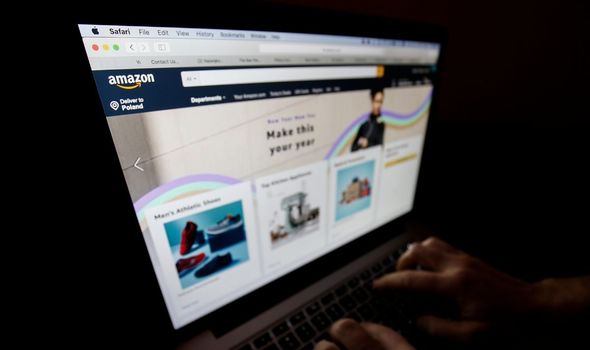 The speed of this broadband is 35Mb fibre which is still very fast.

This deal comes in at the cheapest where if customers apply by Tuesday 21st April, they will pay £17.99 a month.

With this deal, customers can claim a £60 prepaid MasterCard which if factored in, takes the cost down to an equivalent of £12.99 per month.

This speed is 10Mb which is the standard broadband speed. 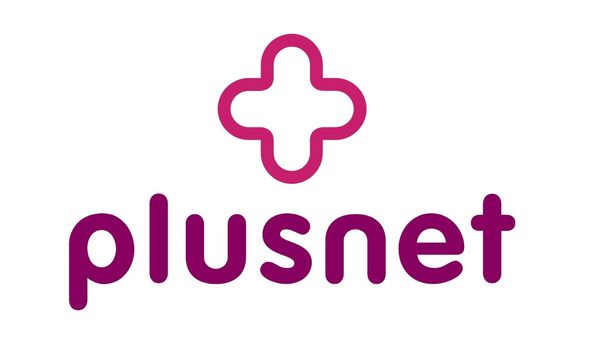 However, Martin has said that Virgin Media/cable users can’t usually switch to these right now because an engineer would need to be called out and due to social distancing this is not possible.

If you are out of a contract, you’re free to leave to start comparing deals that are suitable for you.

Martin has said that if customers are fed up with high prices, that they should call up and haggle for a better deal.

He says that competition to keep existing customers is fierce so customers could say they have seen a cheaper deal elsewhere and ask for better deals.

To find out more and sign up to Martin Lewis’ weekly newsletter, visit www.moneysavingexpert.com/latesttip