The holiday season has officially arrived, and your favorite Disney Channel stars are coming together in this EXCLUSIVE sneak peek of their holiday song ‘Put the Happy in the Holidays.’

It’s the most wonderful time of the year! Disney Channel is kicking off the holiday season in the best way possible. Zombies 2 stars Meg Donnelly, Chandler Kinney, and Trevor Tordjman, along with Raven’s Home stars Navia Robinson, Sky Katz, Issac Ryan Brown, and Sydney to the Max star Ruth Righi unite to sing “Put the Happy in the Holidays.” HollywoodLife has an EXCLUSIVE sneak peek of the cheerful holiday-themed music video.

“Put the Happy in the Holidays” is a festive and upbeat holiday song that will bring joy to kids and families around the world. It is such a jam, too. In the music video, your favorite Disney Channel stars get all bundled up to sing and also rock out in their holiday best. Naturally, they show off some of their amazing dance moves. 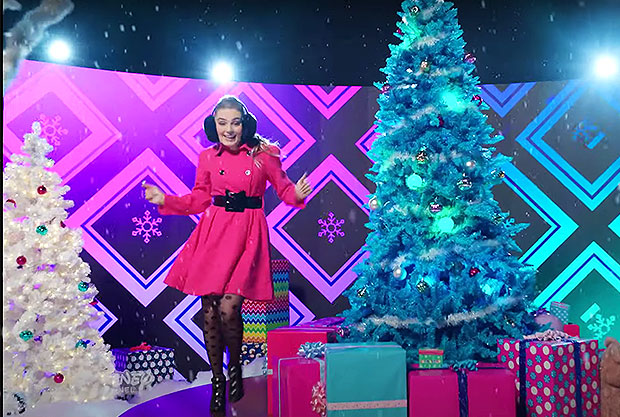 The set of the “Put the Happy in the Holidays” music video is a holiday extravaganza. It’s filled with presents, inflatable snowmen, and colorful Christmas trees. There’s some snow falling to take things to next level in this winter wonderland. 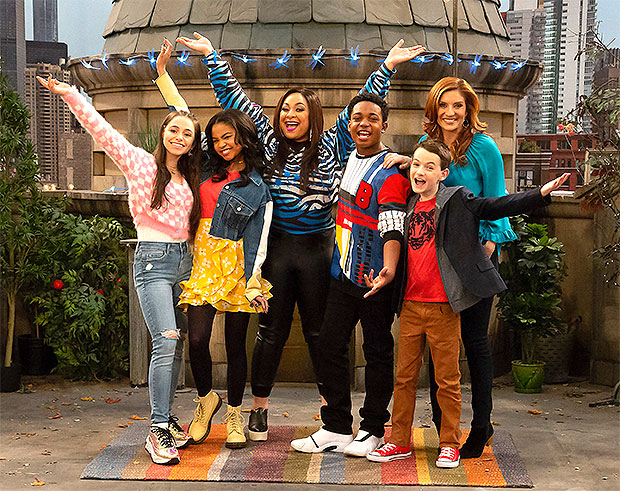 Disney Holiday Magic Quest is a one-hour high-stakes adventure navigated through the twists and turns of Magic Kingdom Park at Walt Disney World Resort, while Challenge Accepted! will be a one-hour event where network stars compete to save the holidays from Ebenezer Scrooge. Fans can also catch the song in the holiday-themed episode of Just Roll With It airing Dec. 11, and the one-hour Raven’s Home holiday special airing Dec. 18 on Disney Channel.