Meghan Markle feels ‘liberated’ to finally speak for herself

Daniel Martin posted a behind-the-scenes photo of his royal client on Thursday, showing his support with a glowing caption.

“Because she isn’t self-centered, people can see the light in her. Because she does not boast of herself, she becomes a shining example,” he wrote, quoting the “Tao Te Ching,” which is attributed to philosopher Lao Tzu.

“Because she does not glorify herself, she becomes a person of merit. Because she wants nothing from the world, the world cannot overcome her,” the post continued.

The beauty expert also hit back at a social media user who criticized his post, sharing the troll’s Instagram Story and writing, “And this is why we’ve all been silent. Dealing with trolls like this…no more. Bad move tryin to come for me.”

Martin, who did the former “Suits” star’s wedding makeup, is the latest to join the outpouring of support from Markle’s friends after Buckingham Palace launched an unprecedented probe into the allegations. 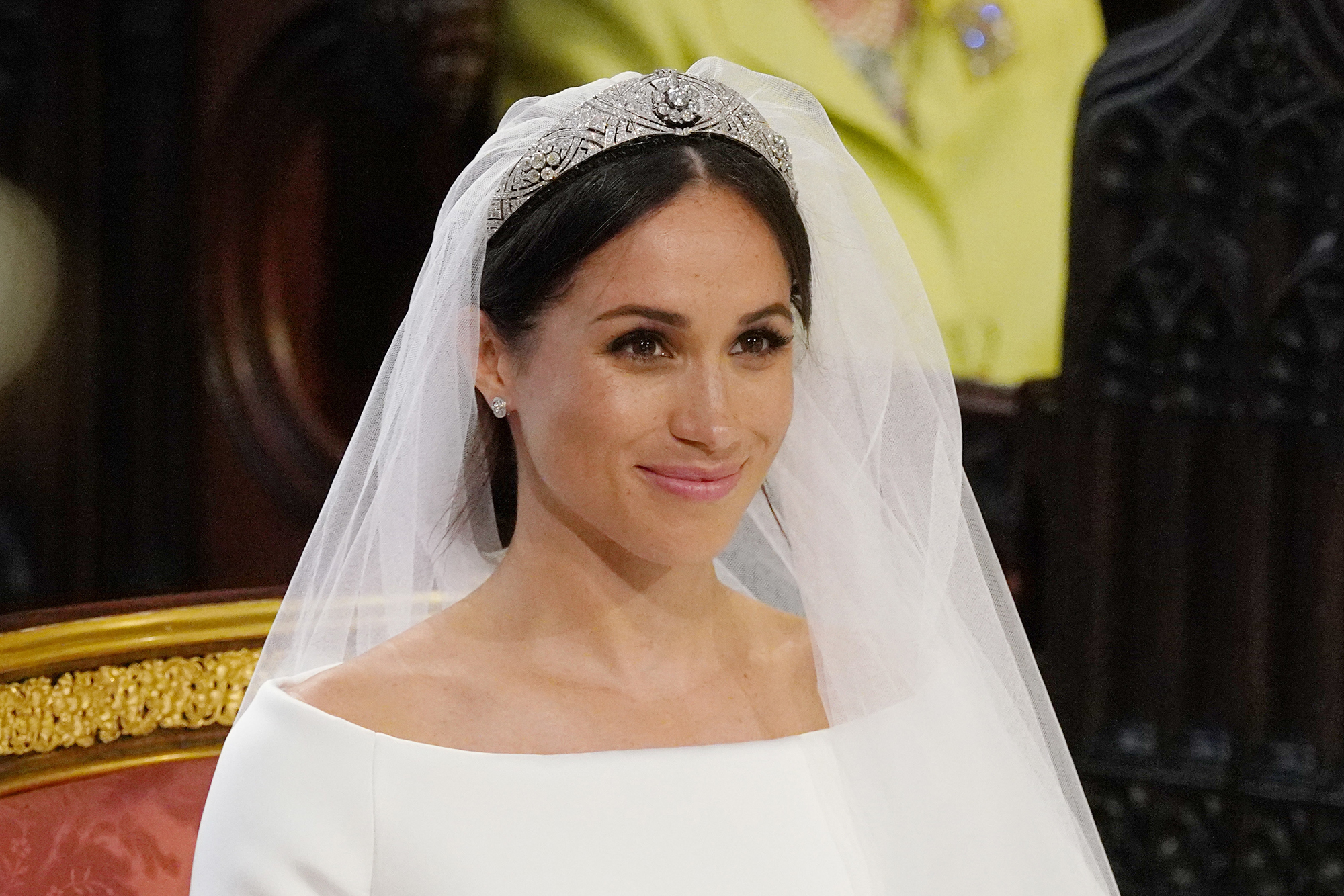 Gabrielle Union, Chance the Rapper, Halle Berry and more have all defended the Duchess of Sussex, 39, ahead of her highly anticipated tell-all with Oprah, airing Sunday, March 7.

Markle’s college BFF Lindsay Roth also spoke out earlier in the week, writing that “goodwill runs in her bones.”