AS you probably know by now, Dream Team’s match ratings are determined by WhoScored, who use a stats-based algorithm to ensure total objectivity.

Despite what some people in our DMs seem to think, no humans are involved in the allocation of ratings for the vast majority of games.

So which players are performing well this season according to WhoScored’s clever algorithm? 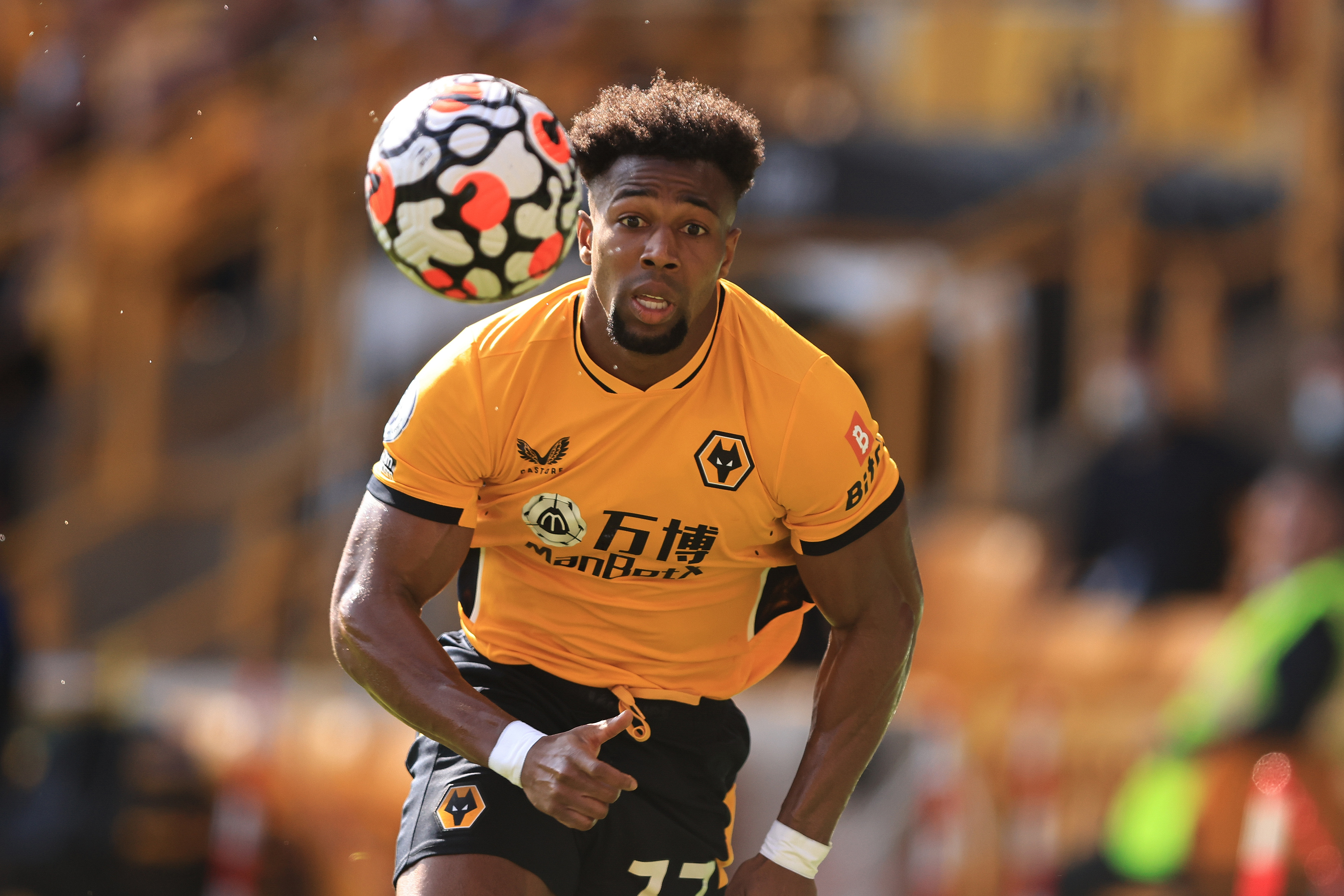 Adama Traore (£3.0m) has the most Star Man awards at this stage and also boasts the highest average rating (8.07) among Premier League players.

The hulking winger’s off-the-charts dribbling earns him consistently high ratings even if he isn’t always able to inspire Wolves to victory.

However, Traore isn’t one of the three players who have achieved 7+ ratings in all six of their outings this season.

This correlates with the overall rankings as Liverpool’s primary goal threat has more Dream Team points than any other player ahead of Game Week 6. 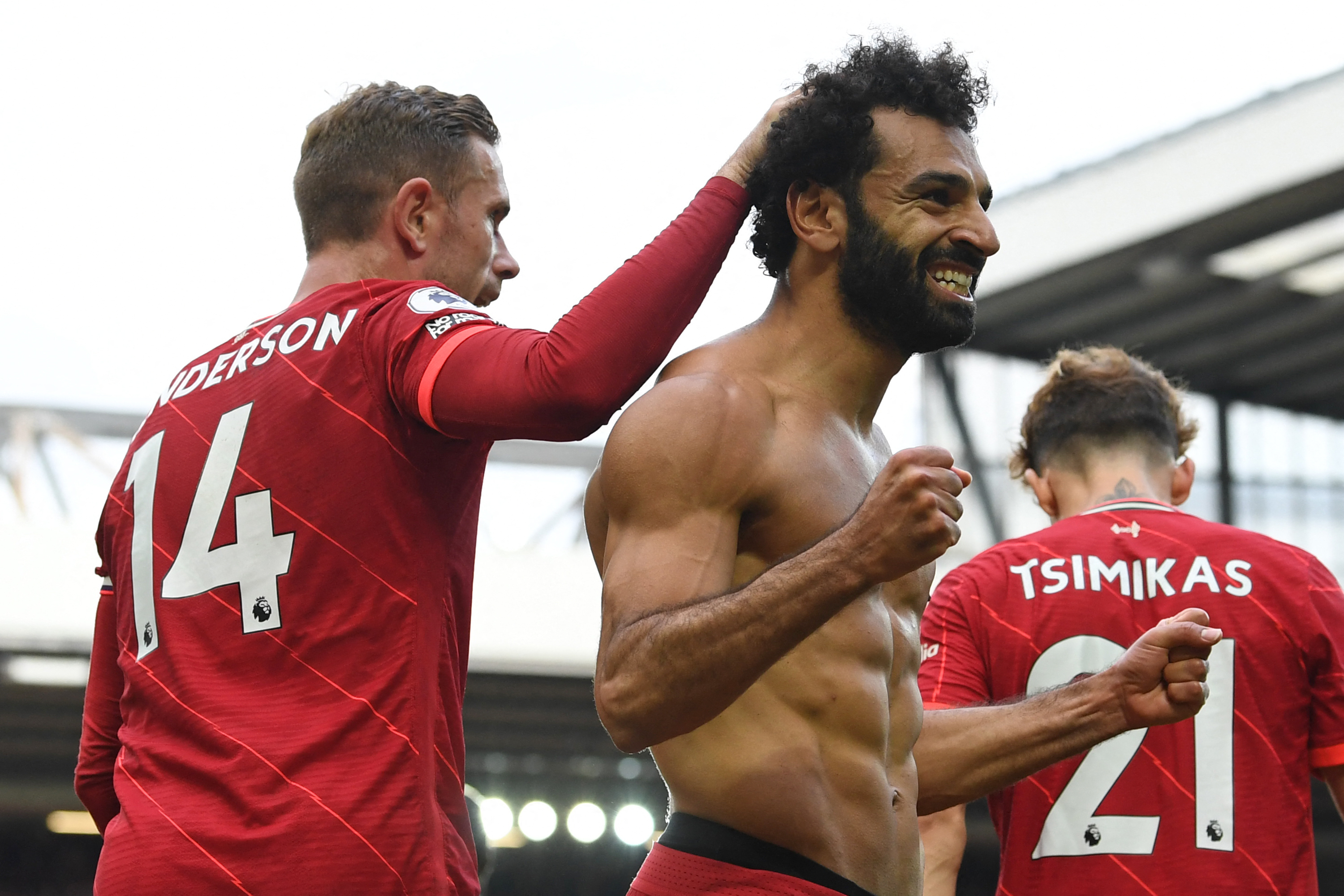 Anfield’s Egyptian king has 53 points to his name, justifying his massive ownership of 62.7%.

Salah has scored five goals in six games this term (all competitions) with two assists on top for good measure – he’s been thoroughly deserving of his high ratings.

Grealish tickles the algorithm in a similar manner to Traore in that he tends to rank highly in metrics related to dribbling and general attacking threat.

Manchester City’s record-signing has registered two goals and two assists in six appearances since his £100million transfer and is the fifth-best midfielder Dream Team has to offer right now.

Cancelo’s inclusion is perhaps the most remarkable of all as it’s generally harder for defenders to earn 7+ ratings as they provide fewer goal involvements – the simplest way to boost a rating.

The Portuguese full-back not only contributes to City’s impressive defensive record – they’ve conceded just one goal in five league games in 2021/22 – his comfort in possession and willingness to get forward makes him a key cog in their build-up play. 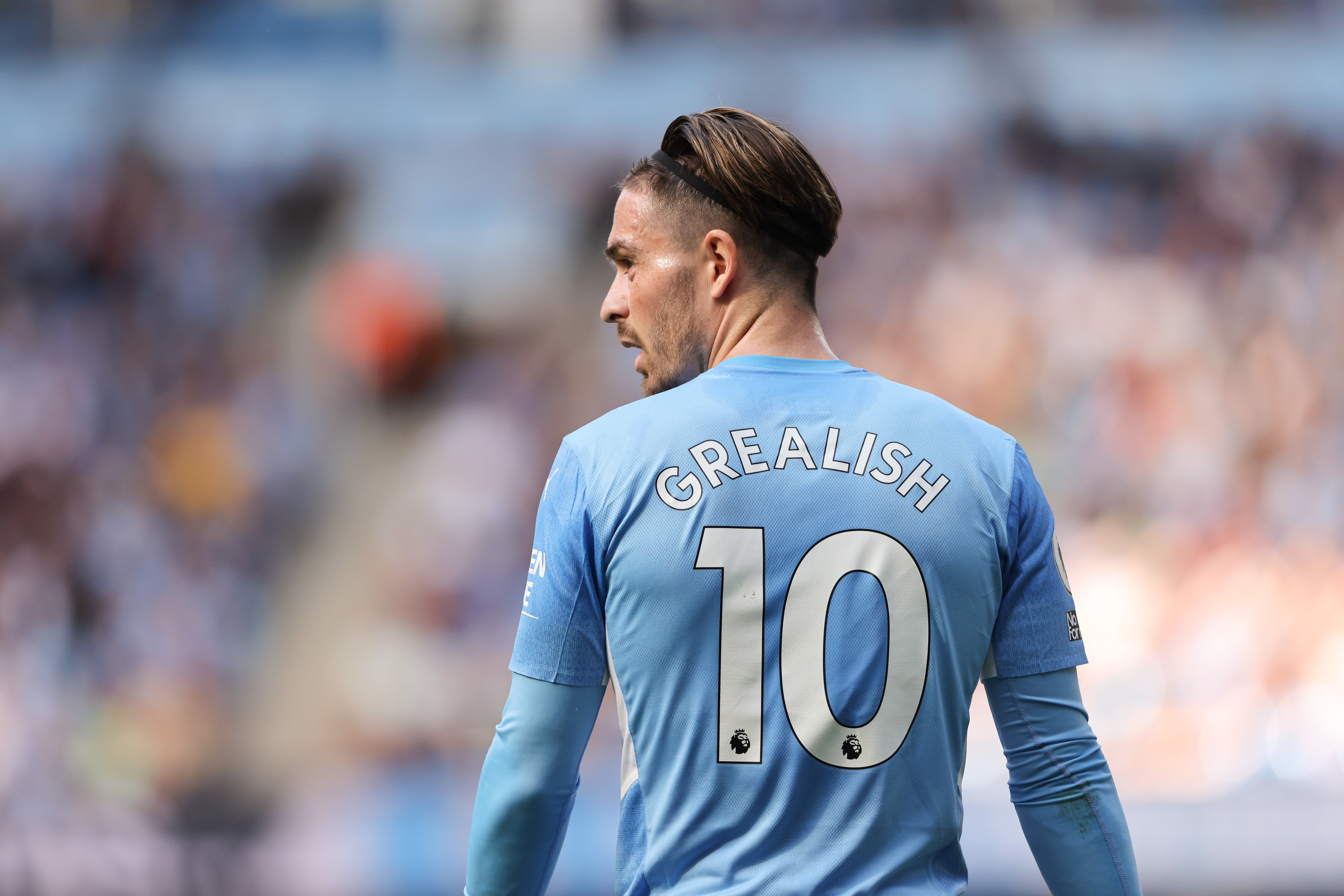 Pep Guardiola has often used Cancelo as an semi-auxiliary midfielder and it’s the ex-Juventus man’s involvement in both aspects of game that has earned him an impressive streak of 7+ ratings.

Cancelo was the outright best defender in Dream Team last season and he’s mounting a defence of his crown this term having amassed 41 points in five Game Weeks.

Dream Team bosses would be wise to keep track of which players consistently achieve 7+ ratings as each one produces three points – a 7+ rating is worth more points than an assist.

And of course, those with regular high ratings are more likely to earn Star Man awards, which equate to goals in terms of points.

How long can Salah, Grealish and Cancelo maintain their streak? Only time will tell.