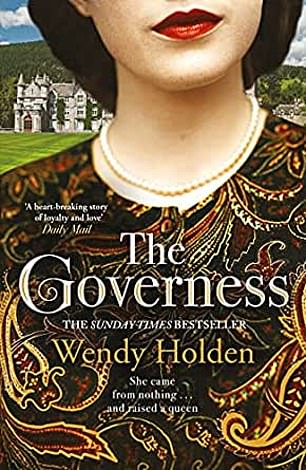 As a young schoolteacher, Marion Crawford had intended to work with disadvantaged children. Instead she took a job as governess to the daughters of the Duke and Duchess of York.

On meeting her pupils, Lilibet — the future Queen Elizabeth II — and her sister, Margaret Rose, ‘Crawfie’ found to her surprise that they, too, were disadvantaged in their way.

Forbidden all contact with the world beyond the palace walls, Lilibet was an anxious little girl.

Like a breath of brisk Scottish air, Crawfie set about introducing them to normal life: trips on the Tube, tea in a cafe. But her reward for years of loyalty to the Royal Family was to be ostracised after she wrote a gentle memoir of her life with them. 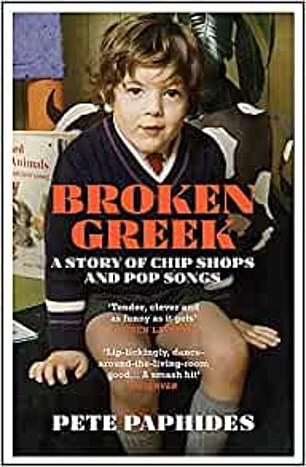 In 1977, seven-year-old Pete Paphides and his parents had an appointment with a child psychologist. Two years earlier, Pete had stopped speaking to anyone except his parents, brother and — occasionally — his teachers.

The psychologist didn’t persuade him to speak (a schoolfriend eventually did that), but on the way to the appointment, Leo Sayer’s song When I Need You came on the car radio.

It was the first of many songs that would have an almost mystical significance for Pete, who would go on to make a career as a music journalist.

This prize-winning memoir is a tender portrait of growing up between two cultures — his parents, Victoria and Chrystakis, ran a fish-and-chip shop in Birmingham, but remained close to Chrystakis’s roots in a Greek Cypriot village. And it is a love letter to the pop music that became Pete’s ‘third parent’. 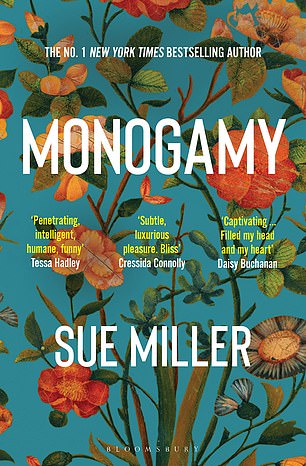 Graham and Annie’s long, successful mar-riage starts with a spilled glass of wine. Two glasses, in fact, for Graham’s apologies after he drenches Annie’s shirt with wine at a party are so abject that she pours her wine over him in return.

They might seem an odd pairing — Graham is greedy for food, sex, music, life. Annie is slight and self-contained.

Yet their marriage — a second union for both of them — is joyful and loving, until, with brutal suddenness, Annie finds herself alone, and everything she has believed about her husband, her marriage and even her own identity comes into question.

Sue Miller’s beautifully written novel is a rich and captivating account of love, grief and the emotional ebb and flow of a marriage that endures for decades.