LIVERPOOL have offered midfield star Naby Keita to Atletico Madrid, according to reports.

Keita, 26, has struggled to kickstart his Anfield career and has not been a part of Jurgen Klopp's central plans this season. 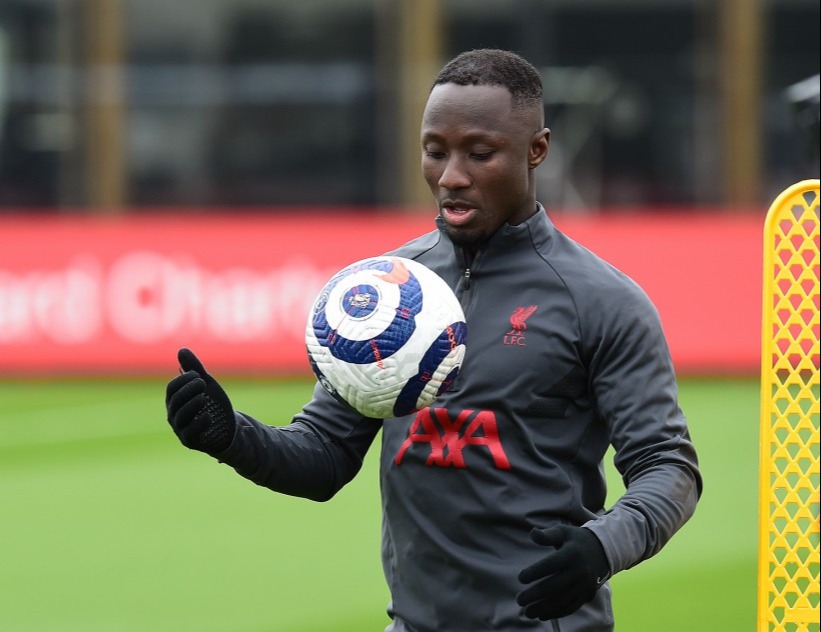 Keita's representatives have offered their client to the La Liga champions as a result, report AS via Sport Witness.

But Atletico have reportedly turned down that offer, due to having no interest in the Guinea international.

That represents a big development from two weeks ago, when reports suggested Diego Simone was a 'big fan' of Keita.

Instead, they view Udinese's Rodrigo de Paul as the man to boost their midfield options.

Liverpool have also been keen on the Argentine after he scored nine goals and made ten assists in Serie A this season.

As for Keita, he is believed to be struggling to attract transfer interest, despite Liverpool wanting to offload him for almost a year.

Keita joined Liverpool in 2018 for £48m but he has made just 53 league apperances for the club, with his spell on Merseyside plagued by injury.

He has two years remaining on his contract and with Georginio Wijnaldum's exit imminent he may still hold hope of becoming a success with The Reds.

Alternatively, Klopp may be eyeing Rodrigo de Paul and another midfilder, such as Marcel Sabitzer, to improve his options in the middle of the park.

The Austria international was linked with a move to Liverpool in March and could provide goals from deep, something Keita has failed to achieve.