NASA astronauts have had to endure the monotony of freeze-dried food over the years. Fortunately the menu is about to expand, following news the first space-grown lettuce is as safe, nutritious and tasty as the terrestrial variety.

Dr Gioia Massa of NASA’s Kennedy Space Center, the lead scientist on the lettuce-growing project, announced growing food in space could be crucial for astronauts on planned long haul missions.

These include Artemis III, scheduled to land humans on the lunar south pole by 2024, and NASA’s first manned Mars mission, expected to take place in the late 2020s.

She said: “If you store packaged food for a long duration the quality, flavour and nutritional quality decrease, the vitamins degrade.

“We can’t guarantee that they’re going to get enough nutrition right now. 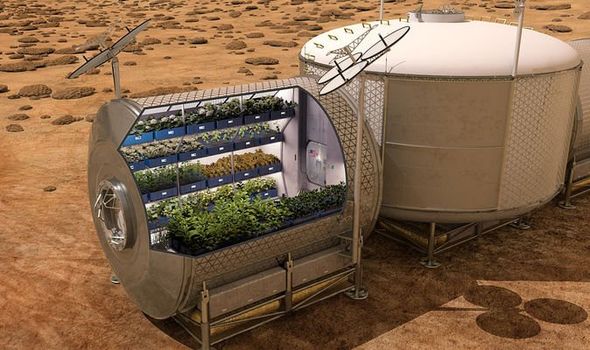 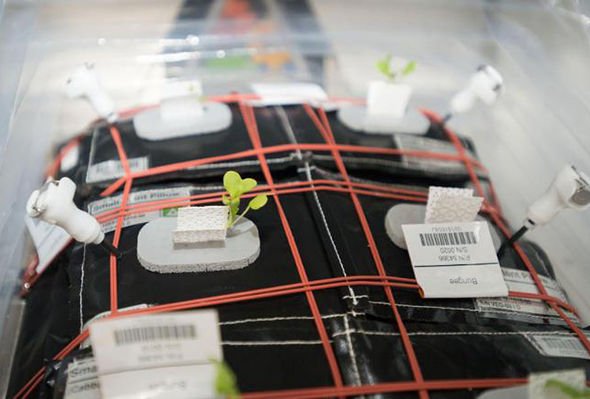 “There may also be psychological benefits of growing plants and looking after plants.”

Space food has improved in recent years, with anything sent to the International Space Station (ISS) required to score a six or above on a one to nine taste scale, with one “the worst thing you’ve ever tasted”.

But despite these efforts, NASA astronauts grow bored of eating the identical vacuum-packed meals.

Dr Massa added: “There’s some weight loss in many of the astronauts.” 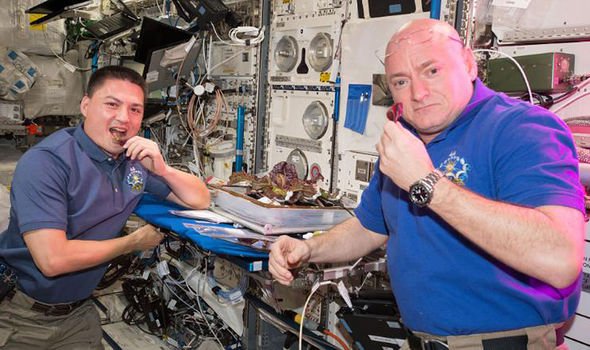 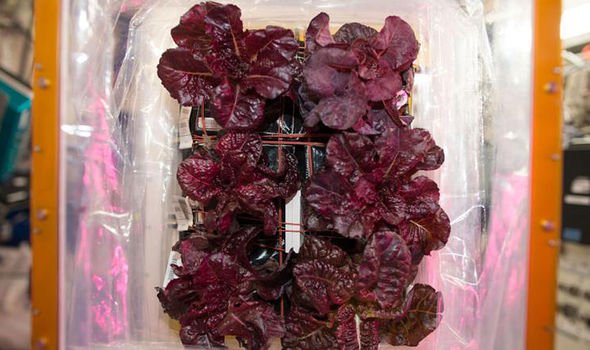 Lettuce was grown in batches onboard the ISS between 2014 and 2016.

The lettuce crops grew for 33 to 56 days before being harvested and eaten, or deep-frozen and returned to Earth for analysis.

Astronauts reportedly rubbed the leaves with sanitised wipes before eating.

Dr Massa said: “We don’t want to get anyone sick. That’s why we’re doing all this.”

The space-grown lettuce was similar in composition to Earth-grown controls, with some plants even richer in elements such as potassium, sodium, phosphorus, sulphur and zinc.

Higher levels of bacteria are likely due to the salad growing in a warmer, more humid and closed-air system.

They were found to not carry any dangerous bacteria such as coliform E coli or salmonella. 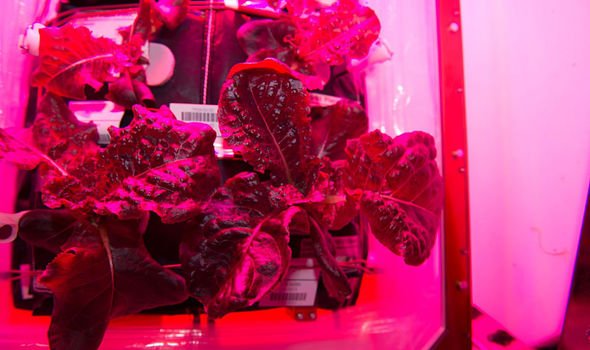 NASA is now expanding the range of produce grown onboard the ISS.

The US-based space agency next plans pak choi, dragoon lettuce, wasabi mustard and red Russian kale to be grown later this year, in addition to tomatoes and peppers.

The food will unfortunately not yet be transformed into a stir fry, however.

Dr Massa said: “We have nowhere to cook up there so we’re looking at things that taste good fresh.”

The findings of the project are published in the journal Frontiers in Plant Science.