JULIAN NAGELSMANN will be looking to flush the competition when he takes over at Bayern Munich this season after admitting he gets his best ideas on the TOILET.

The German chief, 33, will take over from Hansi Flick at the Bundesliga giants this summer. 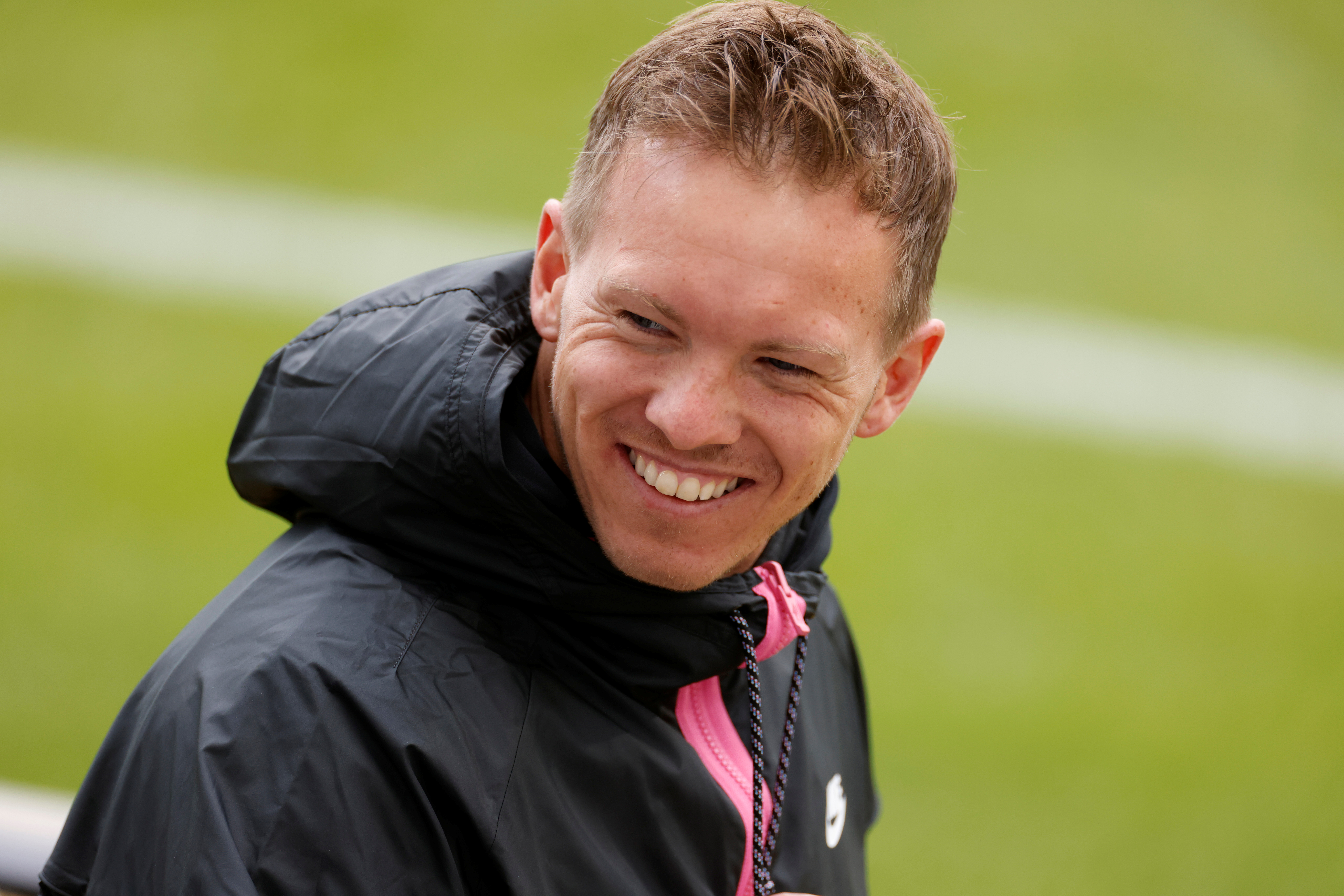 And now he has revealed all about his life, tactics and motivational motto ahead of his move to Bayern.

Speaking to BILD, Nagelsmann hilariously admitted his best tactical plans seem to come to him while receiving a call from nature.

Nagelsmann – who favours a 3-5-2 or 4-2-3-1 formation – claimed he jots his toilet ideas down and even asks Pep Guardiola for advice.

Speaking of his loo-reka moments, the German boss said: "[Afterwards, I scribble them on a scrap of paper with a pencil and ruler.

"[Guardiola] is the only one I can ask about the content of what he sees."

Nagelsmann also confirmed he sees a speech therapist to help with thickening of the vocal cords… and to help him shout louder.

The dad-of-two joked: “I scream a lot in everyday life, not just on the pitch.”

Nagelsmann also shared his motto for life and football, saying: “Believe in yourself, but never forget to laugh!” 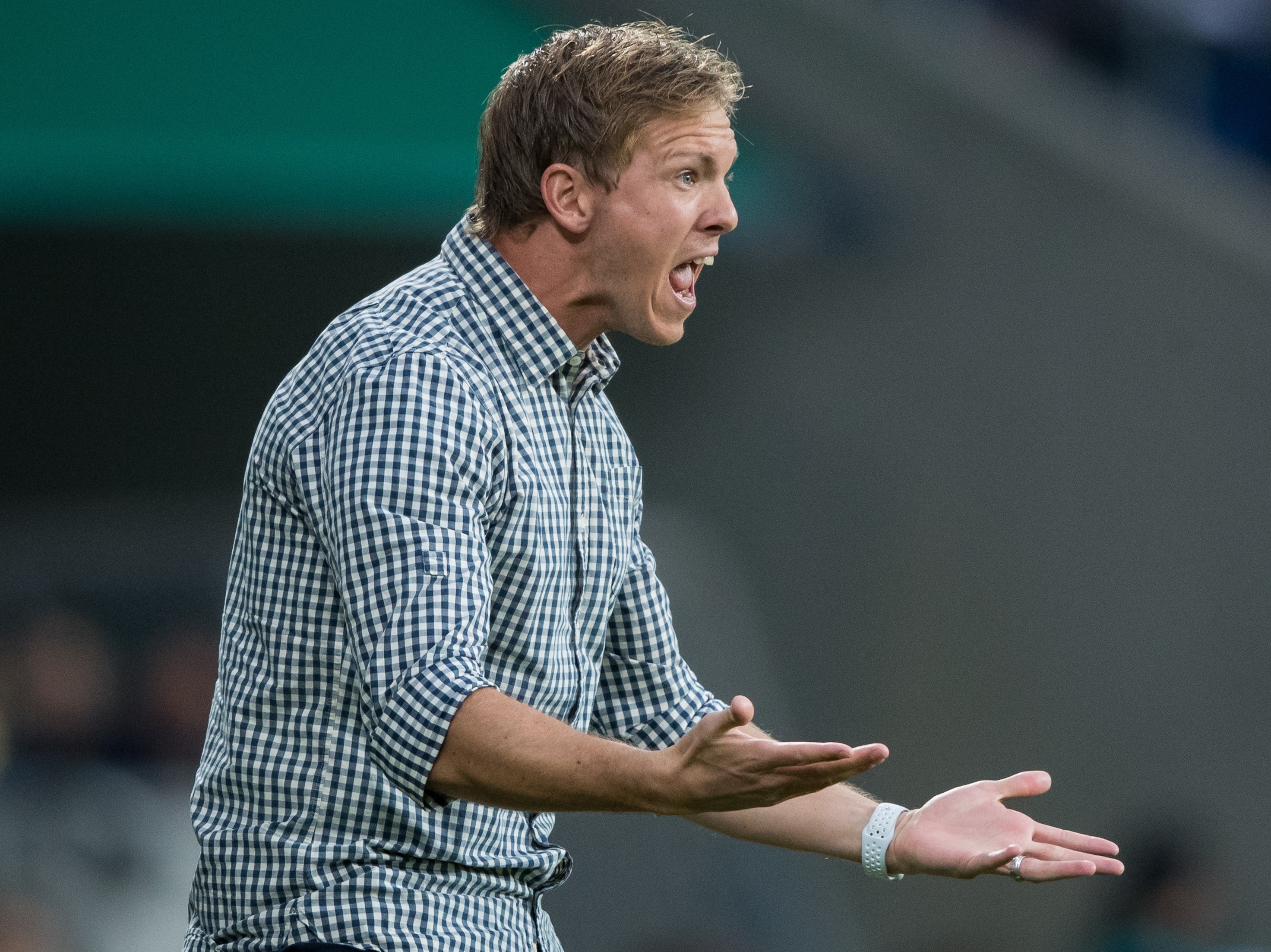 And it's an attitude that helped him become the youngest-ever Bundesliga manager.

'Baby Mourinho' as he's often dubbed in Germany took the reins at Hoffenheim in 2016, aged just 28.

But eight years prior, the tactician was dealt a secret heartbreak that has shaped his management career.

His father, Erwin passed away unexpectedly at the age of 52 following a short illness when Julian was just 20.

Understanding the need to lead the family, Nagelsmann took on the job of helping his mother, Burgi – even helping sell their family home.

At the same time, Nagelsmann's playing career was cut short by a serious of horror knee injuries

He threw himself into his studies – first trying a business degree and then changing to sports science.

But it was now-Chelsea chief Thomas Tuchel who encouraged Nagelsmann to continue in football, giving him a role as part of the scouting team at Augsburg.

And the rest, as they say, is history, with Nagelsmann now preparing to embark on the biggest job in German football.