The 50th anniversary of Bowie’s landmark album, The Rise And Fall Of Ziggy Stardust And The Spiders From Mars, is being celebrated with a documentary film, its soundtrack album and a new candid photo memoir offering a rare glimpse into the usually private star’s thoughts – all of which are titled Moonage Daydream. 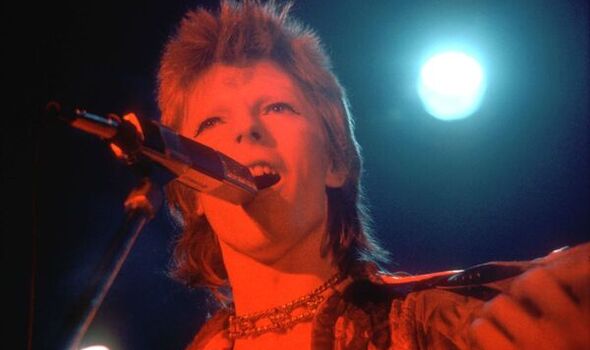 Taken by top music photographer Mick Rock, the images captured the Ziggy Stardust tour by Bowie and his backing band, The Spiders From Mars. Originally from Hull, Bowie’s band also became aliens for the 1972 tour – but Bowie fondly remembers their down-to-earth roots in the book.

Bowie writes of guitarist Mick Ronson: “If I ever suggested going to see an art show, something theatrical or even a new band, Mick would consistently reply, “I don’t want to, ’cause I don’t need to”.”

Despite their differing outlooks, the tour was one of the most influential in music history.

Bowie’s alter-ego paved the way for stars from Bono to Lady Gaga to transform their personalities on stage.

Rock, who also photographed the likes of Queen, The Sex Pistols and Blondie before his death in 2021, was with the Spiders tour throughout. 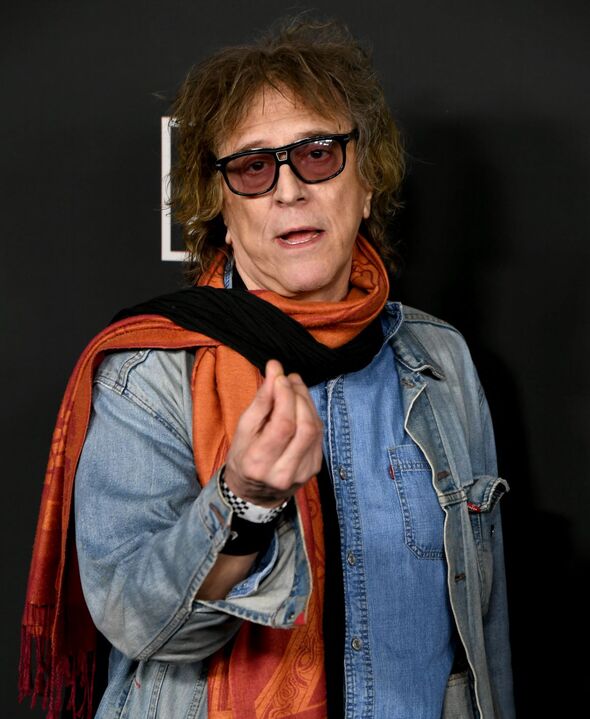 The photographer wrote of Bowie’s success: “It was all so unlikely, given the context of the times: the carrot-coloured hairdo and the jumpsuit, the red plastic boots and the mismatched eyeballs. No seasoned betting man would have backed this one.”Bowie died in 2016 aged just 69 and never published an autobiography.

Written in 2002, his memories of the Spiders tour – which famously ended at Hammersmith Odeon on July 3, 1973, with an on-stage announcement that they were splitting up – are as close as the singer got to revealing his thoughts about his fame.

In an exclusive extract from the photo memoir, Bowie’s comments on the photos document how he went from promising singer-songwriter to other-worldly superstar.

Moonage Daydream: The Life And Times Of Ziggy Stardust by David Bowie and Mick Rock is published by Genesis Publications. An exhibition of its photos runs from September 21 at London’s Atlas Photography Gallery. 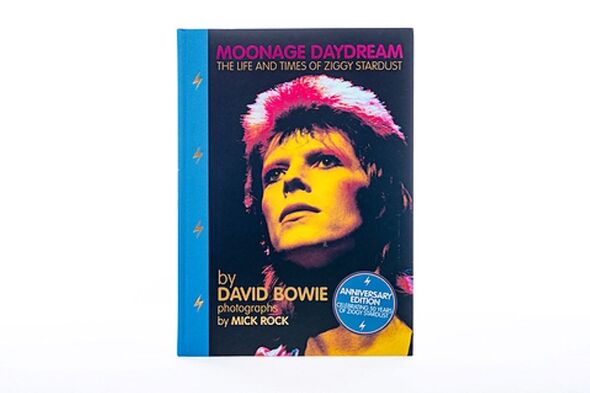 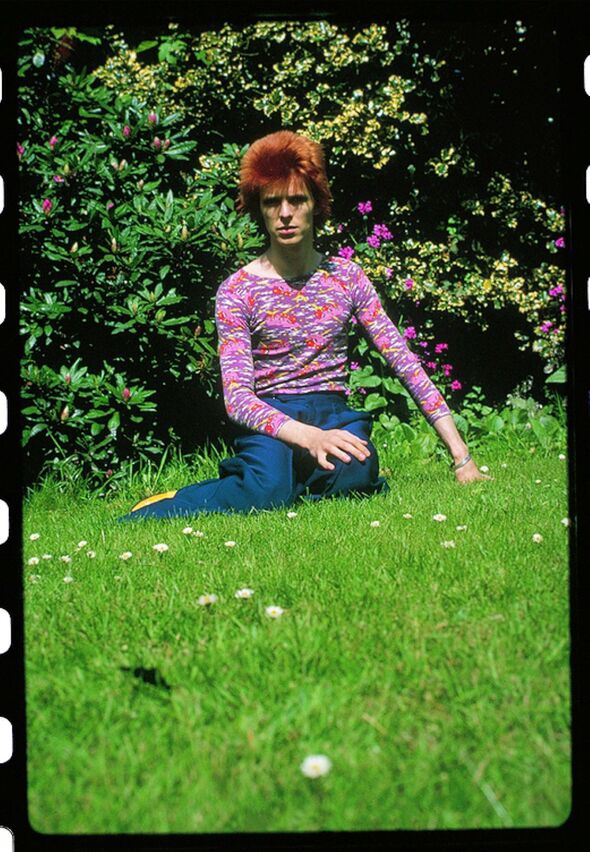 FLOWER POWER: Bowie in the gardens outside his flat in Beckenham, Kent. The singer recalled: “The major bonus of the flat was the use of the huge, sprawling communal gardens. Weather permitting, it became a major party venue.” 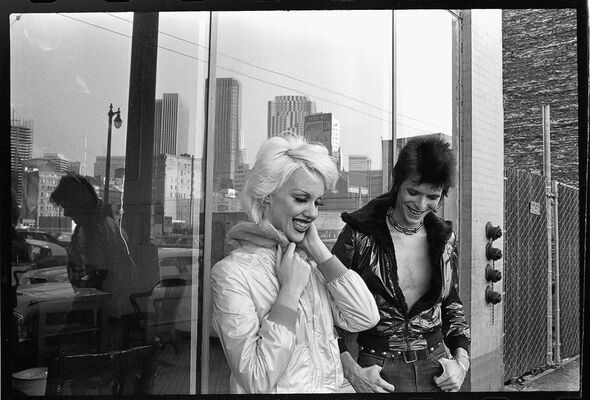 JEAN GENIUS: Bowie shopping with his friend, the model and actress Cyrinda Foxe. Bowie explained that the song Jean Genie, “Started out as a lightweight riff thing I had developed one evening for Cyrinda’s enjoyment.” 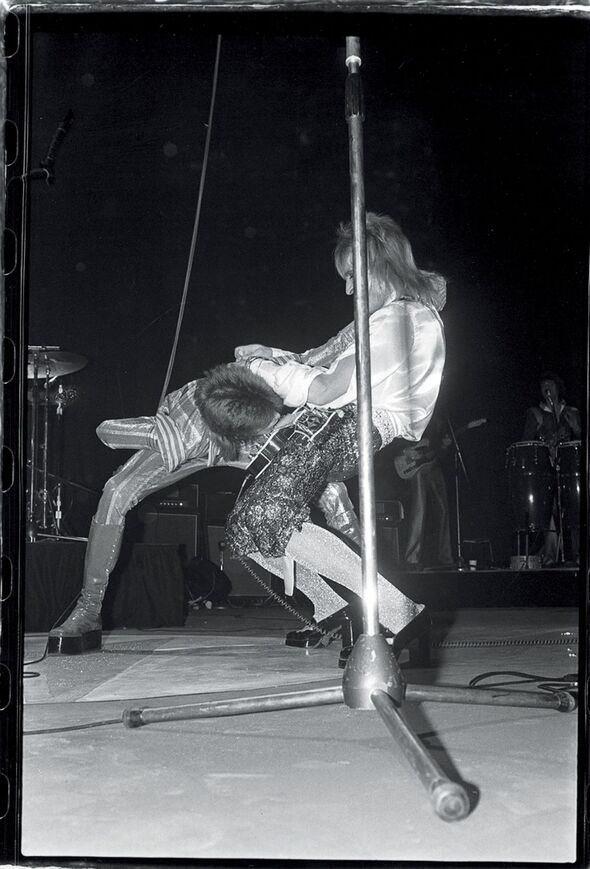 BITING WIT: Bowie plays Mick Ronson’s guitar with his teeth. The singer recalled: “Inevitably and comically, there came a time when Mick’s arms grew tired from holding his guitar at shoulder height. It slid slowly back down to his groin. I didn’t stop munching. Mick Rock got his picture and a new guitar “bit” was born.” 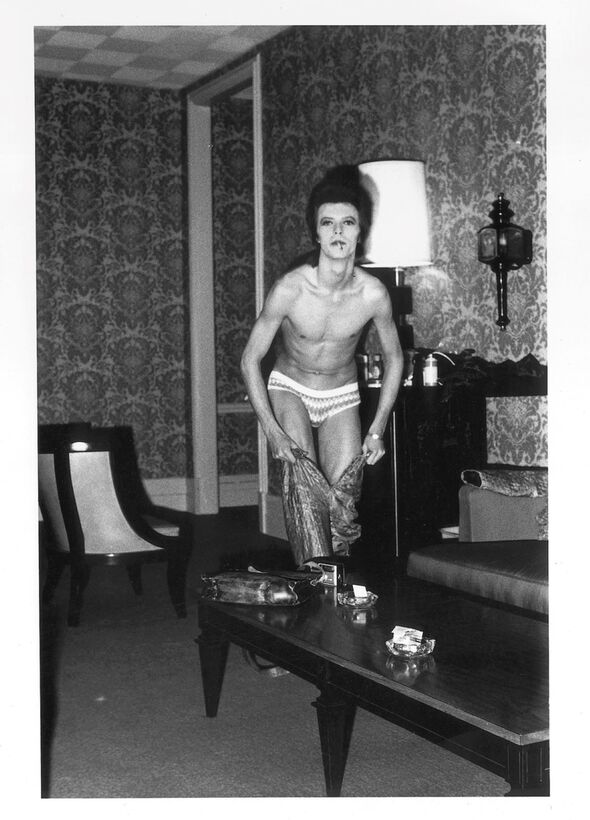 FLASHES TO ASHES: Bowie gets changed before a gig in Chicago. He joked: “On many occasions, having dressed for the show, I would be virtually indistinguishable from my rented surroundings.” 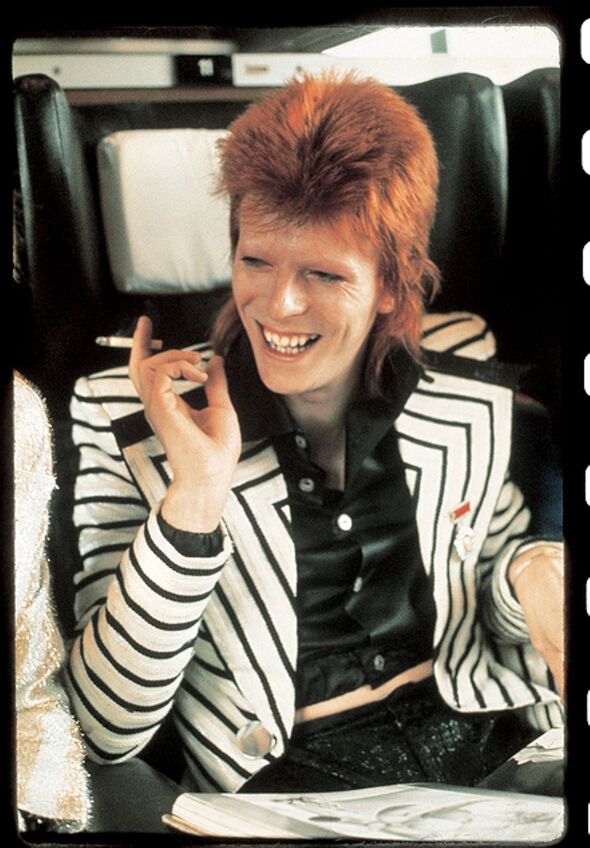 CIGGY STARDUST: Bowie smokes on a train from London to Aberdeen in this shot from May 15, 1973. He said of Rock’s image: “Ziggy on British Rail en route to Scotland. A great juxtaposition and a great photo-op 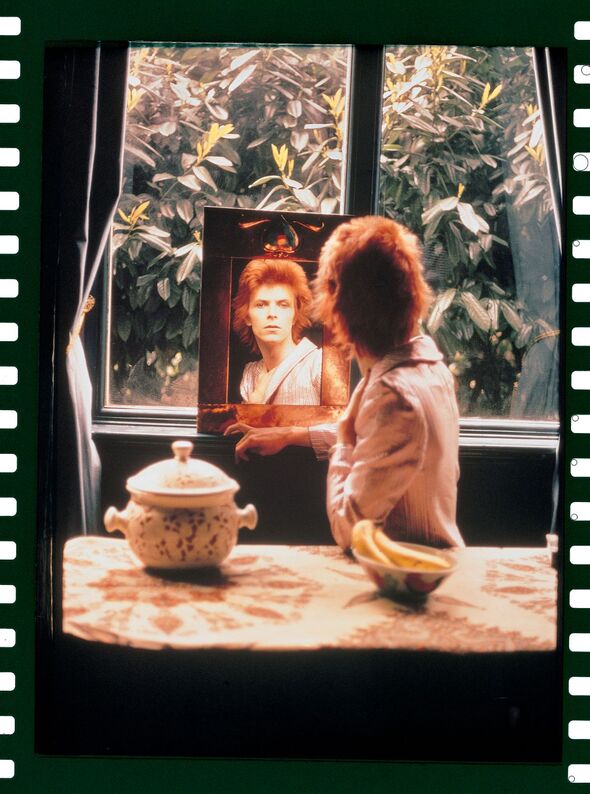 THERE IS A STARMAN: Bowie studies his reflection at home in Beckenham. Ziggy Stardust’s iconic red hair was inspired by a model for designer Kansai Yamamoto who Bowie saw on a Japanese magazine cover. He explained: “I copied not the only colour but the cut from this cover. I’ve read that the Ziggy cut came from a number of different sources, or from a local hairdresser in Bromley or Beckenham. Absolute tosh!” 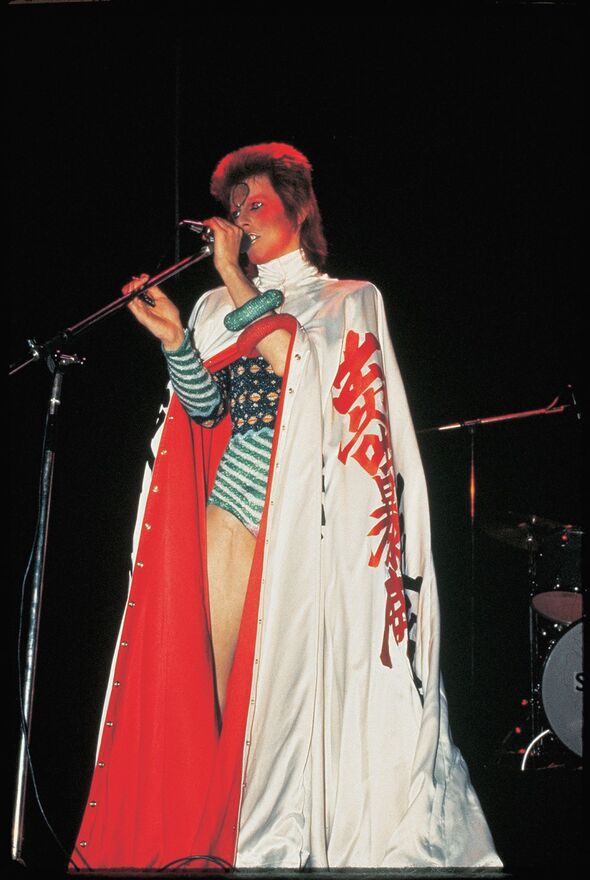 LOVING THE ALIEN: Bowie in his Ziggy finery onstage in June 1973. Photographer Rock recalled: “David didn’t have a clue what the Japanese writing said on his cloak. We recently discovered it said “David Bowie”!” 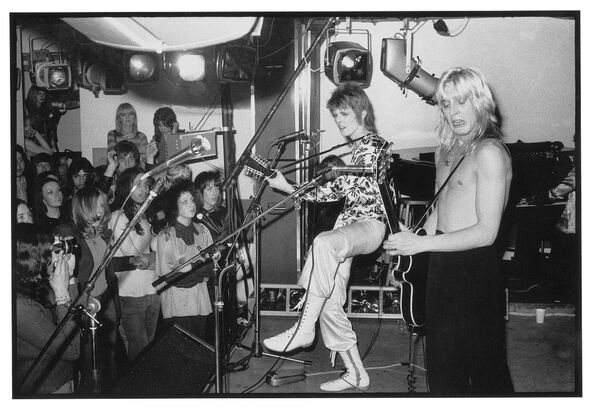 NICE ONE, RONSON: An early Spiders From Mars gig at the then London Poly on May 17, 1972. “I rarely pre-warned the band of things I might get up to, as they were often shot down before they were even hatched,” said Bowie. 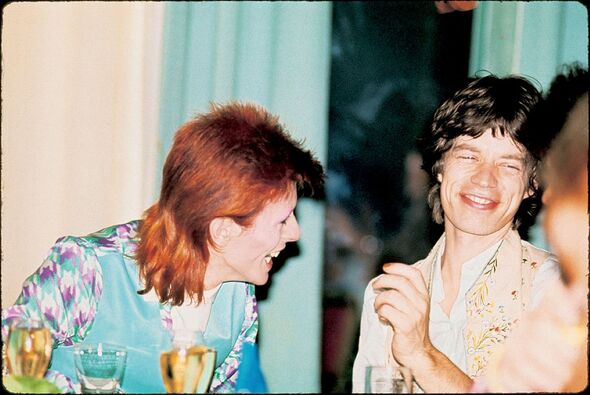 STONE ME: Bowie and Mick Jagger share a joke at the end-of-tour party at London’s Café Royal on July 4, 1973. “I have absolutely no recollection of this party, except I do remember feeling incredibly relieved it was all over,” Bowie recalls in the book.