NORWICH CITY keeper Tim Krul is on Schalke’s watch-list for next season.

The big Dutchman is fancied by David Wagner’s outfit as a replacement for Bayern Munich-bound Alexander Nubel. 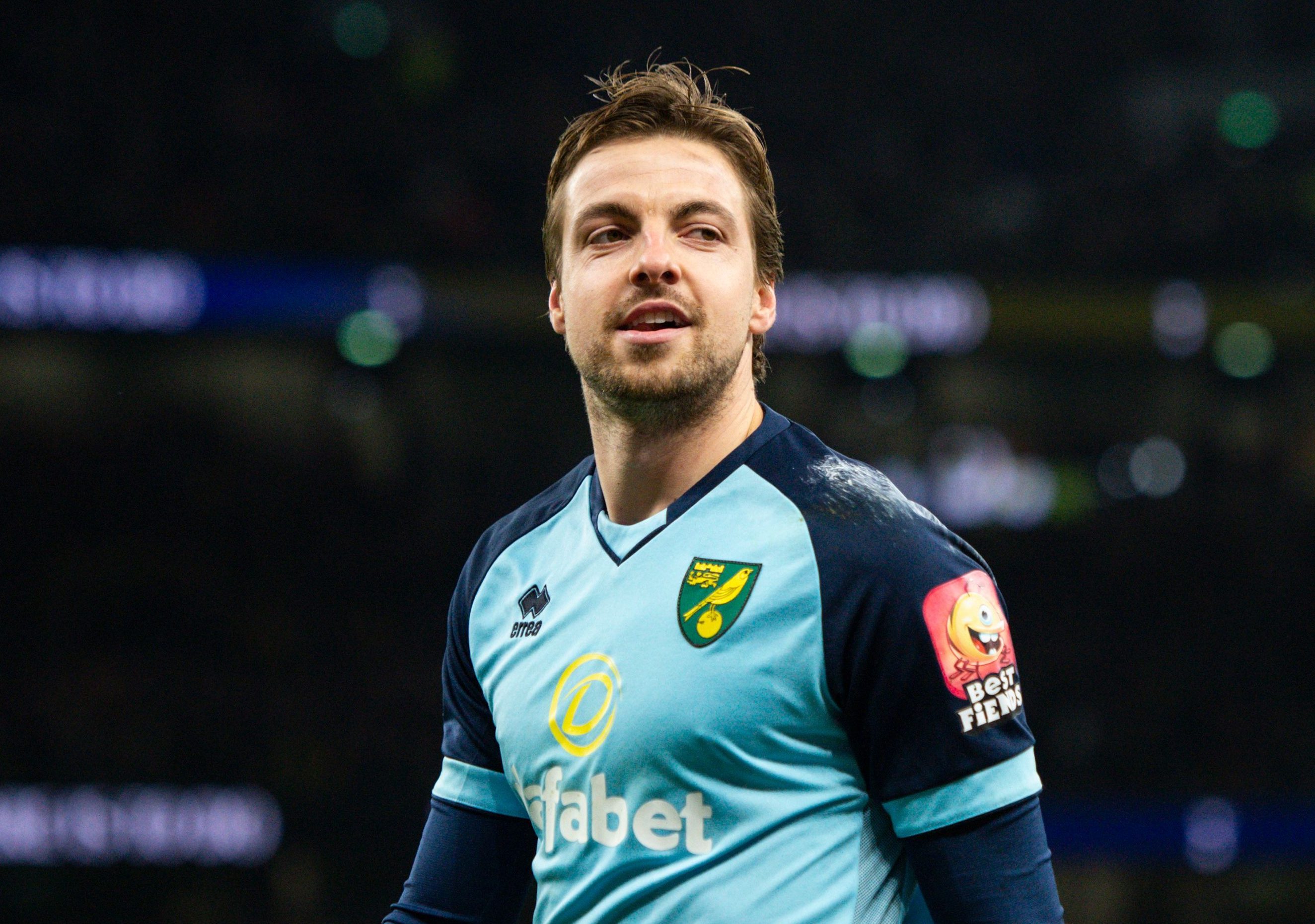 Krul is under contract but the Canaries may do a deal if they are relegated.

The 31-year-old was the Canaries' hero in midweek when he saved two penalties in a shootout against Tottenham to reach the FA Cup quarter-finals.

But he could do nothing to prevent Daniel Farke's team crashing back to reality on Saturday.

Norwich lost 1-0 to Sheffield United, a result that leaves them six points from safety.

Farke said: "We are disappointed. We wanted at least a point to keep our run going and win some valuable points in the fight to stay in this league.

"Performance-wise if I am honest after 120 minutes at Tottenham I cannot ask for any more.

"But that proves why football is not about statistics because the only one that counts is the goals. It is about effectiveness."