Wimbledon Tennis Championships were cancelled for the first time since WWII, while the Tokyo Olympics Games and UEFA Euros 2020, were postponed. 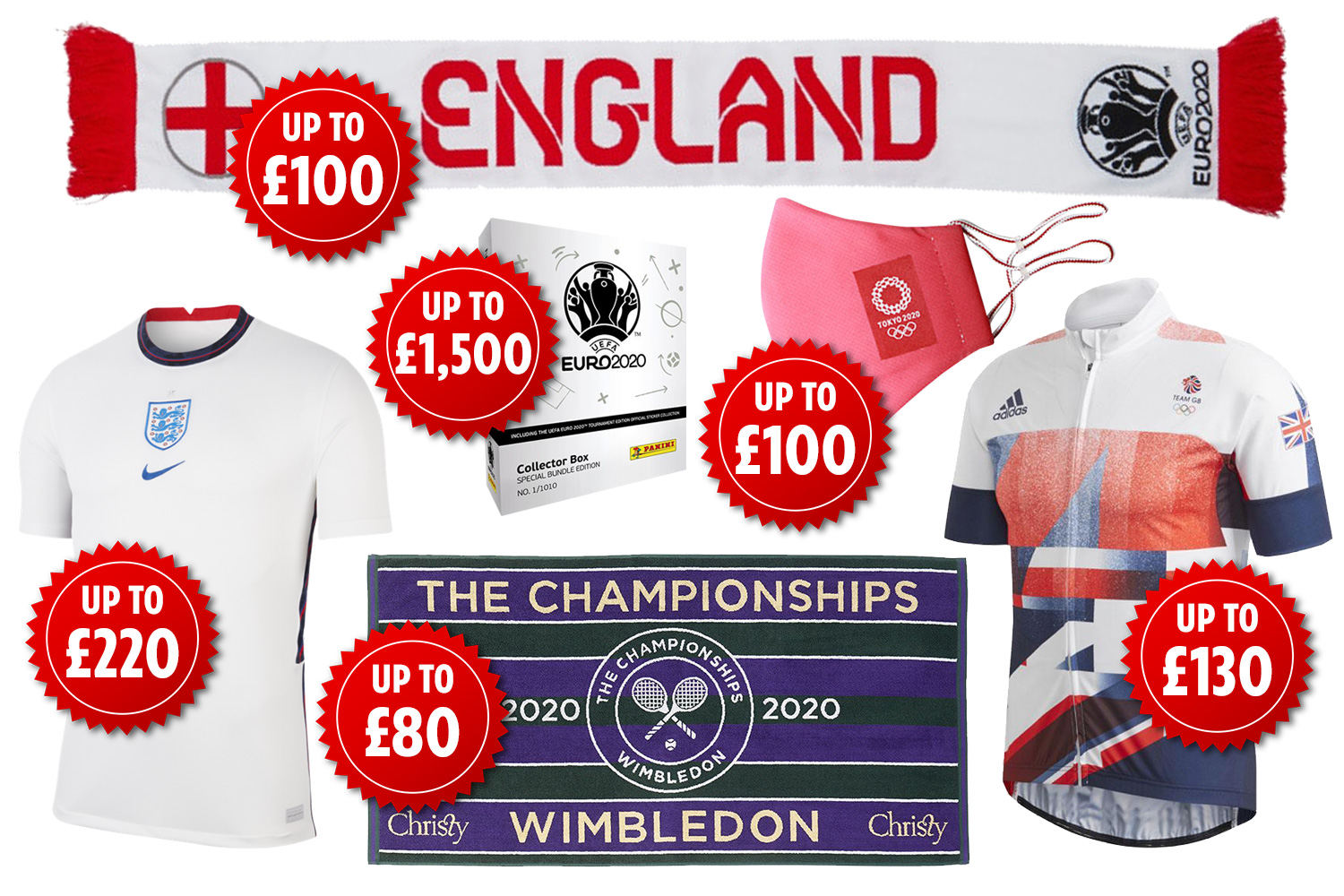 In the build up to the events, fans clamoured to get their hands on official 2020 merchandise to mark the occasion, even though they never went ahead.

Some event organisers are even reissuing updated versions of the clobber featuring 2021, making the 2020 versions out of date.

However, you shouldn't rush to throw out the 2020 kit if you have it at home.

Experts at online antiques marketplace, LoveAntiques, reckon some memorabilia from games affected by the Covid pandemic could be worth a fortune in years to come.

Will Thomas of LoveAntiques, explained that rarer and unique memorabilia is often worth more to collectors than common ones.

"Collectors are increasingly desperate to find interesting and unique versions of items, so the products born in probably the most unprecedented period of time since the Second World War, will have a higher perceived value then a product from a less turbulent era," he said.

“If you look at some of the most iconic collectibles, like old Beatles vinyls and Harry Potter first editions, the ones which are often valued the highest are ones which contain mistakes, or that come from a recognisable time in an artist, author or designer’s life.

"These are the sort of items we expect to see on LoveAntiques.com in the distant future."

Of course, items kept in a mint condition are the ones that will sell for the most so if you do buy something as an investment, make sure you keep it somewhere where it won't get damaged.

These are the 2020 memorabilia you should look out for at home because they could be worth thousands one day. 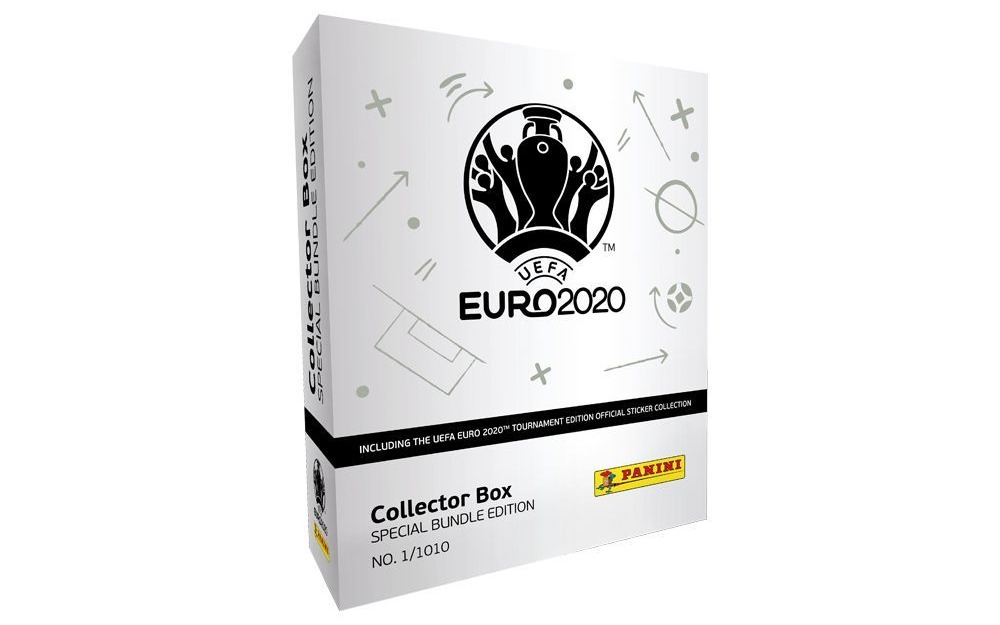 Despite taking place in 2021, the Euros this year kept their official title of UEFA Euro 2020, meaning the original merchandise is still relevant.

The experts reckon the Panini limited edition official sticker collection bundle could end up being worth between £500 and £1,500 one day.

The sets are still available to buy directly from the official UEFA store and costs £135 each. 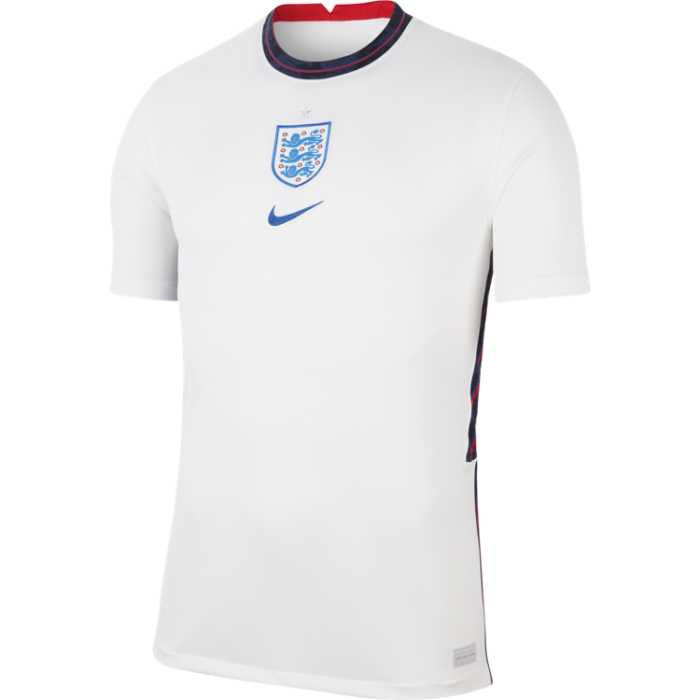 Football fans showing off their support for their home team could actually be investing in a little money earner for the future.

The pros at LoveAntiques reckon England home jerseys, which cost £81 from the official UEFA store, could be worth between £180 and £220 in the future.

It's worth noting that this valuation only applies to official merchandise.

Other retailers are selling their own knock versions but they are unlikely to go up in value as much, or if at all. 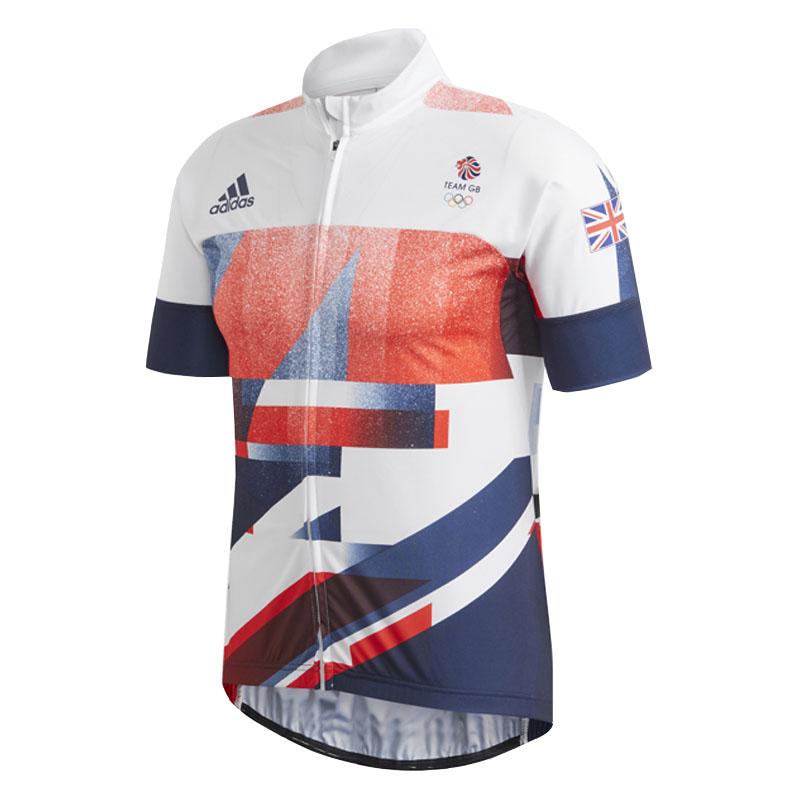 Experts reckon official Team GB 2020 cycling tops will increase in value over the years to between £95 and £130.

The Adidas tops are still available to buy directly from the Team GB store and cost £70 upfront.

You'll need to factor in the delivery charge though as it's only free delivery for orders over £75. 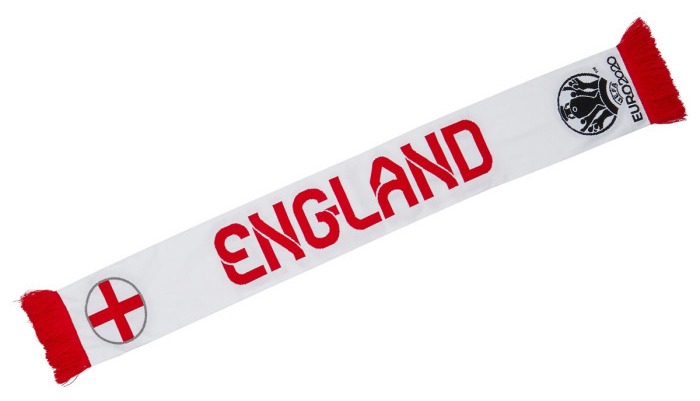 But if you kept hold of yours in a near new condition, one day they could be worth between £80 and £100.

If they sold for top value, you'll have seen the money you paid increase almost six times over. 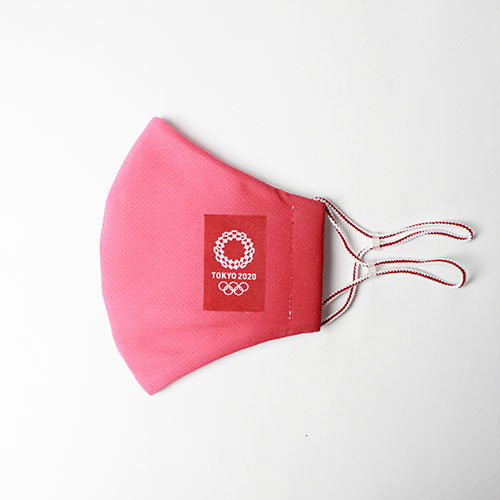 Over the last year, many of us have become accustomed to wearing a face mask when out and about and now there's even an official one launched to celebrate the Tokyo Games.

The masks can only be bought from the official Tokyo 2020 Olympic Games website, which is based in Japan, though so you'll need to pay in local currency.

One face covering will set you back 5,280 Japanese yen, which works out around £34.34, but in the future experts reckon it will at least double in value to between £70 and £100. 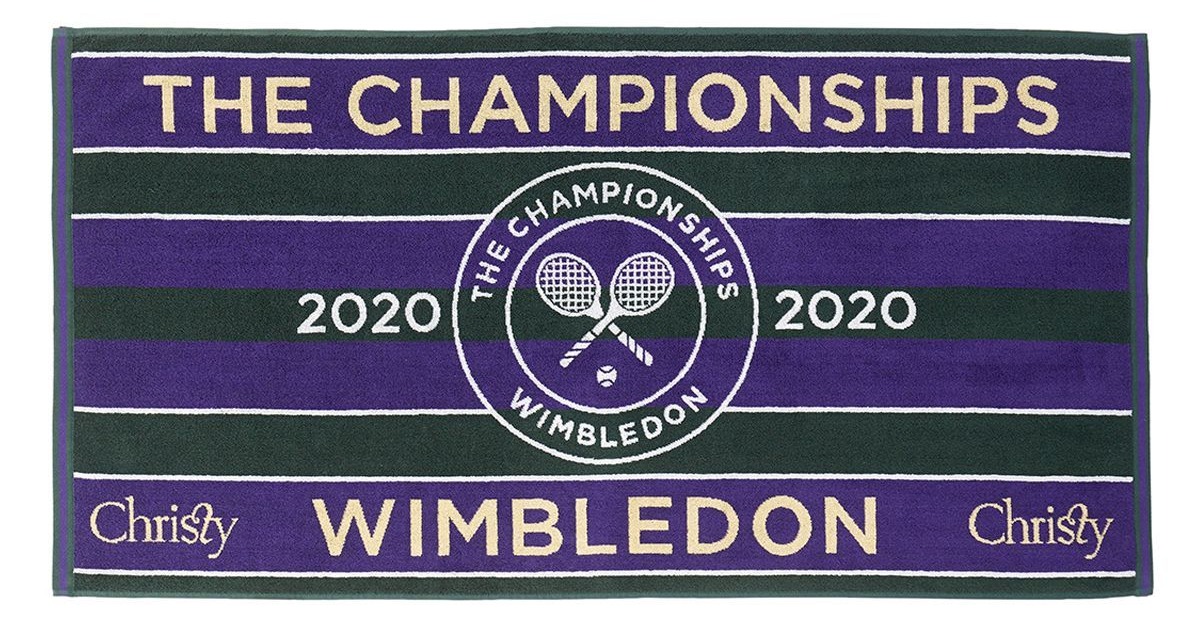 The Wimbledon 2020 Tennis Championships were due to be held in June and July last year but it was cancelled in line with Government guidelines.

The 2021 tournament kicks off tomorrow though and fans can get their hands on the latest merchandise from the official store.

However, it's the 2020 merch that could end up rising in value, according to the experts.

LoveAntiques believe these will be worth between £50 and £80 one day.

They're no longer available to buy from the official Wimbledon store, but they originally cost £35.

If you have one at home, it might be worth holding onto this one for the future.

It's not just 2020 gear that may be valuable to a collector. These are the retro England Euro footie shirts that could be worth hundreds.

Other vintage and authentic football shirts can sell for thousands of pounds online to a collector too, including ones from previous World Cups.

In other collectable news, your Barbie toys could be worth up to £580 and they don't even have to come in the box.

Related posts:
June 27, 2021 Lifestyle Comments Off on Official 2020 merchandise from events postponed by Covid could be worth up to £1,500 from Euro 2020 to Olympics
Celebrity News:
What Is Offset's Real Name?
How Did Courteney Cox Meet Boyfriend Johnny McDaid? What Is Their Age Difference?
It Was Love at First Sight When Track Athletes Tara Davis and Hunter Woodhall Met at Age 16
Scooter Braun Officially Files For Divorce From Yael Cohen – & Already Has A Prenup In Place!
OMG! Prince William Is Also Writing a Book After Harry's Memoir News
Recent Posts