Get the popcorn ready! Lifetime has announced another TV movie inspired by Prince Harry and Meghan Markle, and the first trailer promises a ton of drama.

Everything Prince Harry, Meghan Markle Have Said About Raising Archie

The network teased the new film, Harry & Meghan: Escaping the Palace, with a short trailer released on Tuesday, June 22. The third in the network’s series about the Sussexes, Escaping the Palace will focus on the lead-up to the couple’s tell-all CBS interview and the aftermath.

“I see you literally being hounded to death and I’m helpless to stop it,” Jordan Dean, as the prince, says in the clip. “I am the person who is strong and gets things right,” replies Sydney Morton as the Suits alum. They then tell each other, “I can’t lose you.” Meanwhile, title cards tease the fact that “not all fairy tales have perfect endings.”

Where Do Harry and Meghan Stand With the Rest of the Royal Family?

Lifetime first announced Escaping the Palace, due out later this year, in May. “The movie will detail Meghan’s growing isolation and sadness, their disappointment that ‘The Firm’ was not defending them against the press’s attacks and Harry’s fear that history would repeat itself and he would not be able to protect his wife and son from the same forces that may have contributed to his mother’s untimely death,” a press release read. 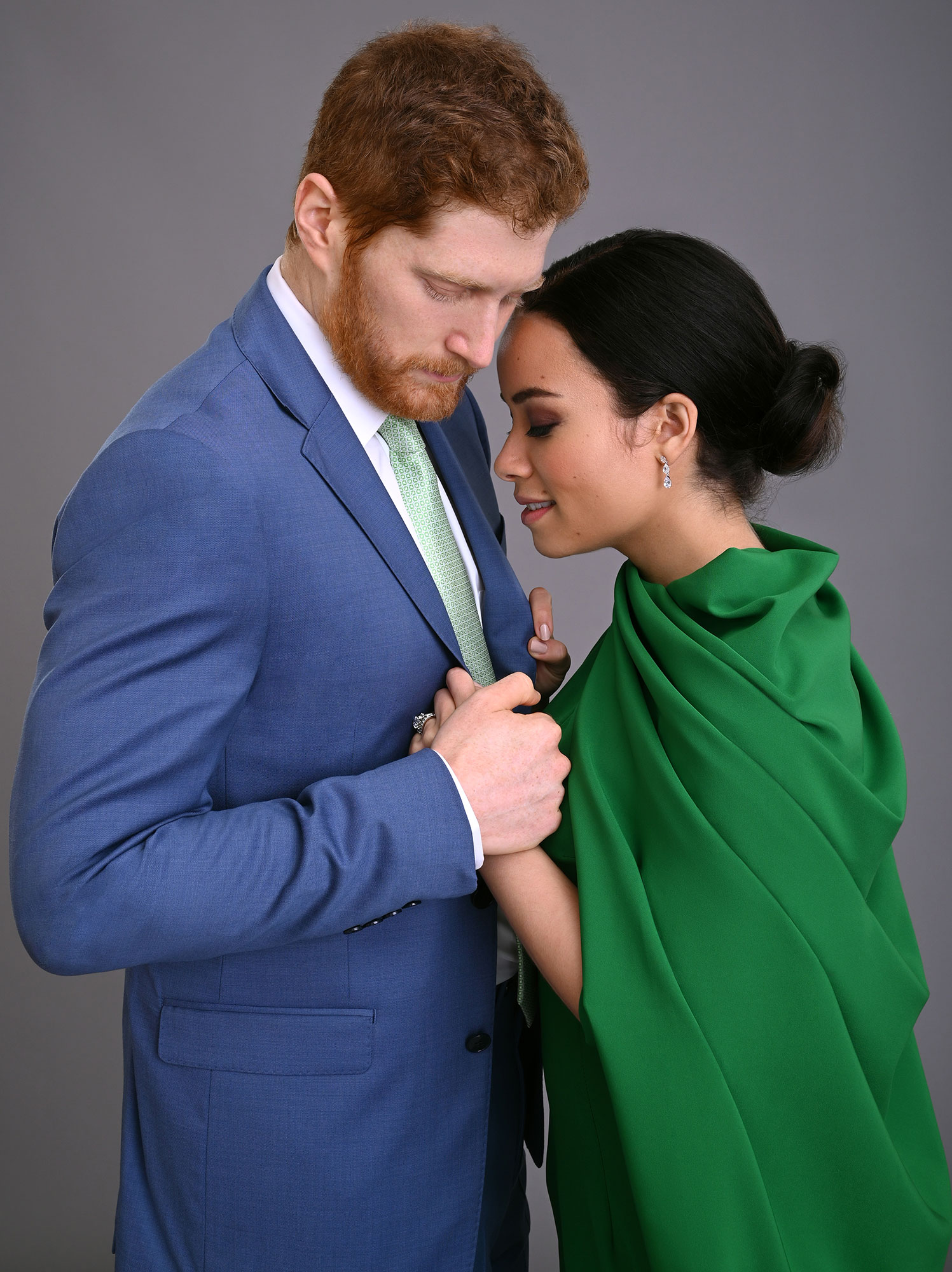 The movie is also set to explore the relationship between the Sussexes and Cambridges, played by Laura Mitchell and Jordan Whalen, as well as Harry’s difficulties with his father, Prince Charles (played by Steve Coulter). “Harry & Meghan: Escaping the Palace will examine the dynamics between Will (Whalen) and Harry, Kate (Mitchell) and Meghan, and Harry with Will and Charles (Coulter), that lead to the ultimate break from the royal ties,” the press release continued.

Meanwhile, the real Harry, 36, and Markle, 39, are busy adjusting to life as a family of four after the arrival of daughter Lilibet “Lili” Diana on June 4. The couple also share son Archie, 2.

“She is more than we could have ever imagined, and we remain grateful for the love and prayers we’ve felt from across the globe,” the couple said in a June 6 statement announcing Lili’s birth. “Thank you for your continued kindness and support during this very special time for our family.” 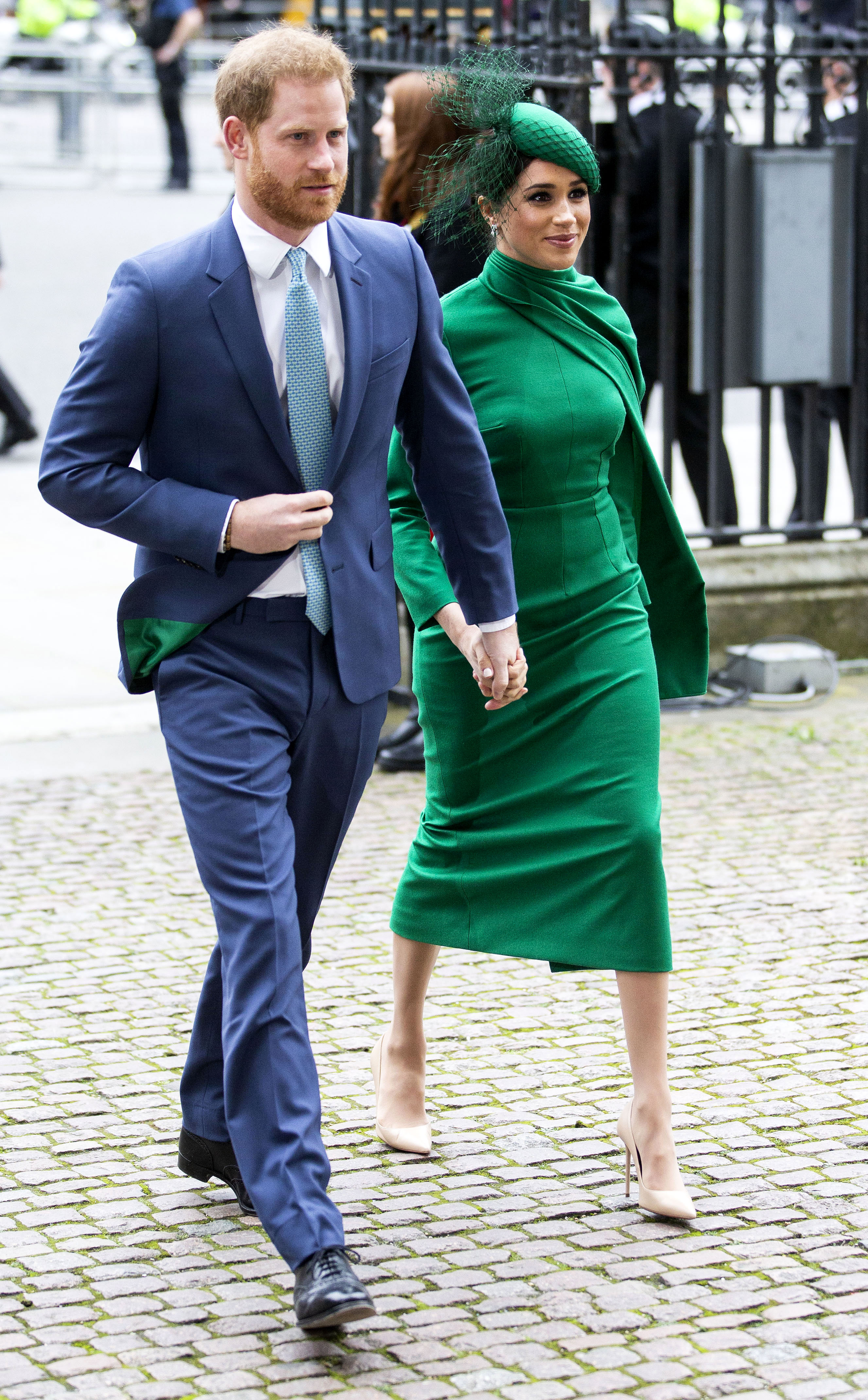 The Bench author’s mother, Doria Ragland, has been helping out at home since the birth, a source told Us Weekly earlier this month.

“They’ve had lots of lovely gifts sent from friends and family members including Doria, but the most special thing she’s provided is her time,” the insider explained. “She’s been helping out at the house and her hands-on support is a major bonus.”

Related posts:
June 24, 2021 Lifestyle Comments Off on Oh, the Drama! Lifetime Teases 'Harry & Meghan: Escaping the Palace'
Celebrity News:
What Is Offset's Real Name?
How Did Courteney Cox Meet Boyfriend Johnny McDaid? What Is Their Age Difference?
It Was Love at First Sight When Track Athletes Tara Davis and Hunter Woodhall Met at Age 16
Scooter Braun Officially Files For Divorce From Yael Cohen – & Already Has A Prenup In Place!
OMG! Prince William Is Also Writing a Book After Harry's Memoir News
Recent Posts