Opera singer Emily Geller Hardman is enjoying life as a mom of two after giving birth to her daughter…in her car.

Hardman had her daughter, Rosemary Claire, in the backseat of a Honda Accord in May when they were returning home from a wedding—and her husband was still driving when Rosemary was born. “It went from ‘Pull over’… to ‘There’s a baby,’ in less than a minute,” the 35-year-old told Daily Voice.

“She arrived ‘fast and furious’,” Geller wrote on Instagram.

Hardman tells WomensHealthMag.com that she delivered Rosemary via vaginal birth after cesarean (VBAC), which was important to her. “I got most of what was on my birth plan,” she says. 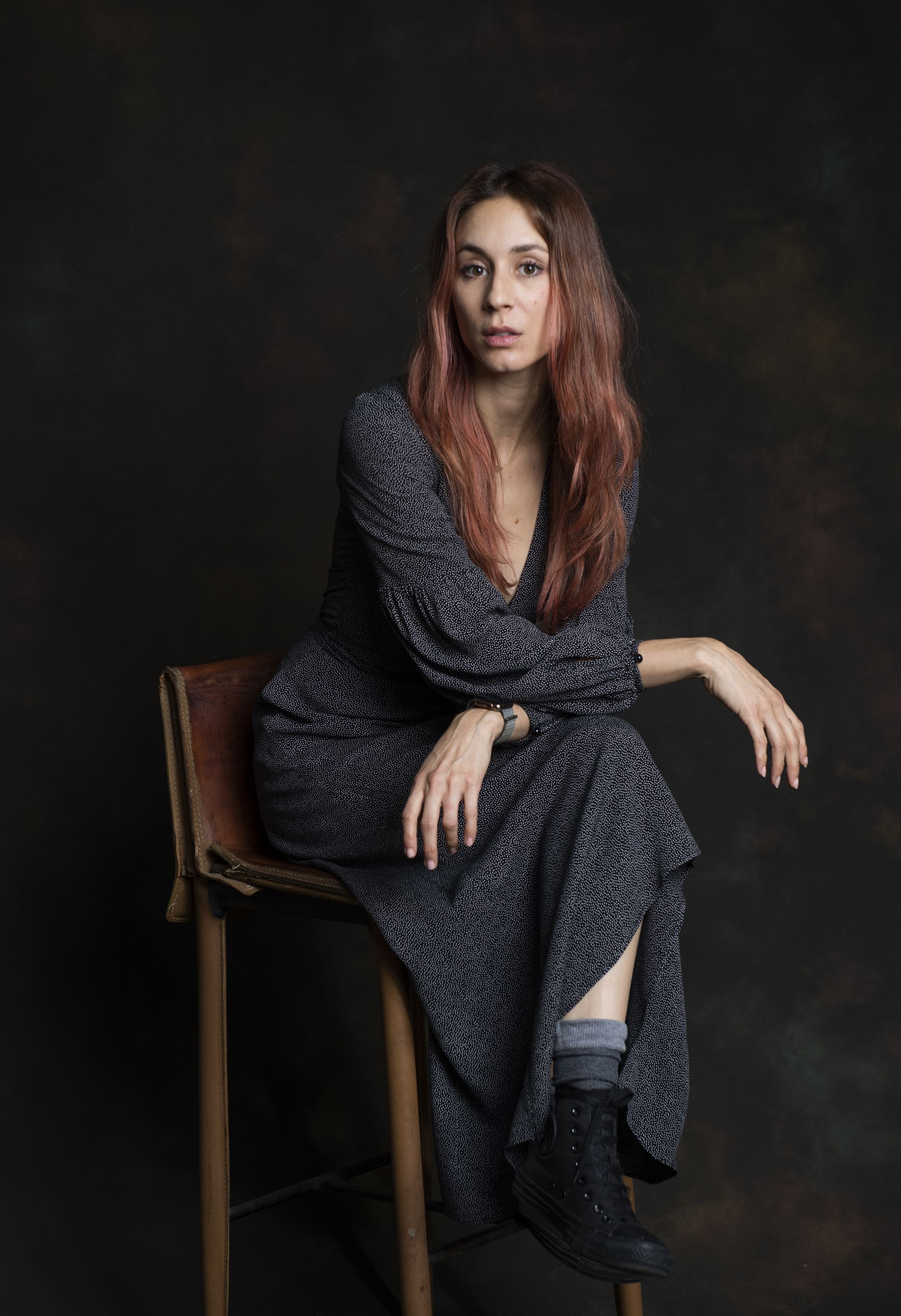 Often when women have a C-section, doctors will plan to do another C-section with future deliveries. But there is the option of a VBAC, which is delivering a baby vaginally after having a C-section, according to the American College of Obstetricians and Gynecologists (ACOG). A VBAC comes with some complications, including infection and blood loss, but a VBAC may allow women to avoid certain health problems linked to multiple C-sections, like a bladder or bowel injury or problems finding the placenta in future pregnancies, ACOG says. 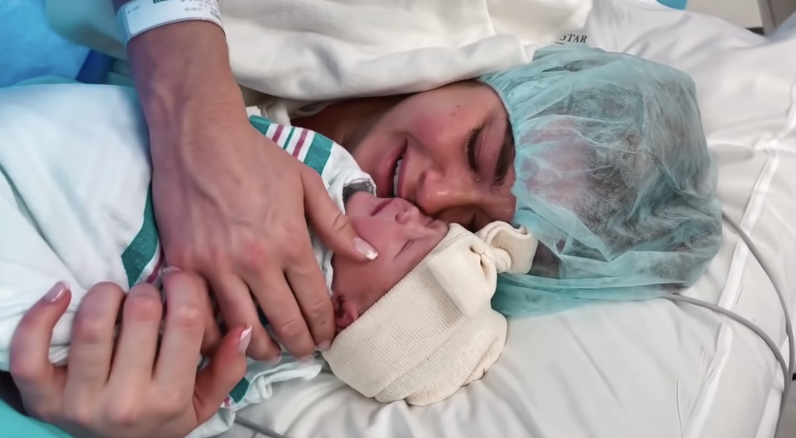 Hardman delivered her son Wesley in 2018 via a planned C-section, which she says was very different from the unmedicated birth she had hoped for.But Wesley was breech (meaning: he was bottom first), and she couldn’t find a doctor who felt comfortable delivering him that way.

Hardman says her C-section was a “traumatic experience” for her, adding “I wanted to experience childbirth and I felt like that opportunity was taken away from me.”

Hardman says she’s been planning an unmedicated birth ever since she was in the OR having Wesley. “Even when I was on the table getting my C-section, my doctor knew I wanted a VBAC,” she says. “I just didn’t expect to do it in my car.” 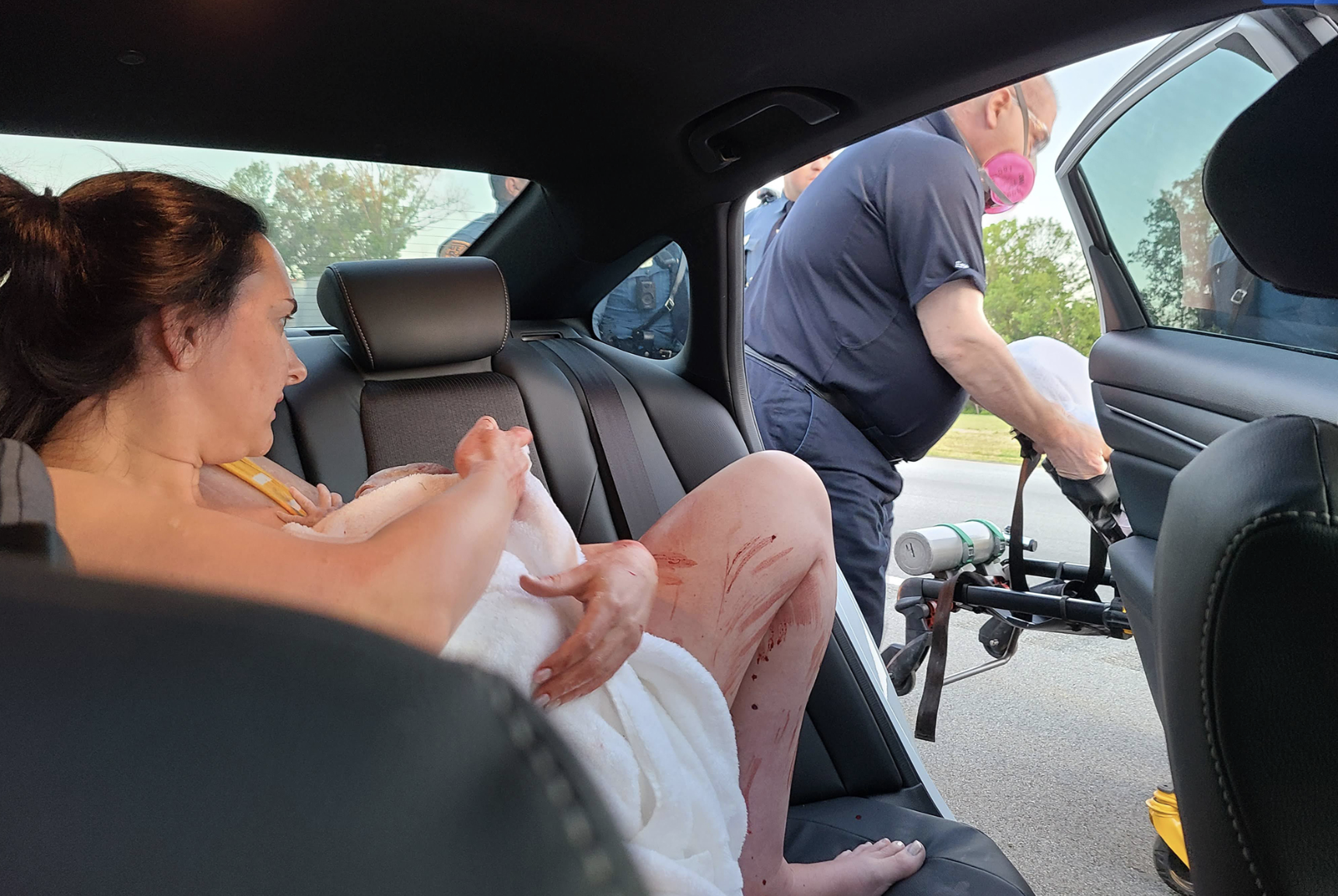 Hardman acknowledges that her daughter’s birth makes for a wild story, but says that she just stayed focused in the moment. “It didn’t feel dramatic to me at the time—I know that’s bizarre,” she says. “I was so in the zone and riding each surge and breathing through them.”

Hardman says she “had no idea how far along I was” in her labor and that “as far as my husband and I knew, we were going to make it to the hospital in time.” Baby Rosemary had other plans, though.

Hardman, who was in the backseat of the car, asked her husband Travis to pull over at 5:45 a.m. after reaching down and feeling her baby’s head. Her husband was still driving when Rosemary came out. 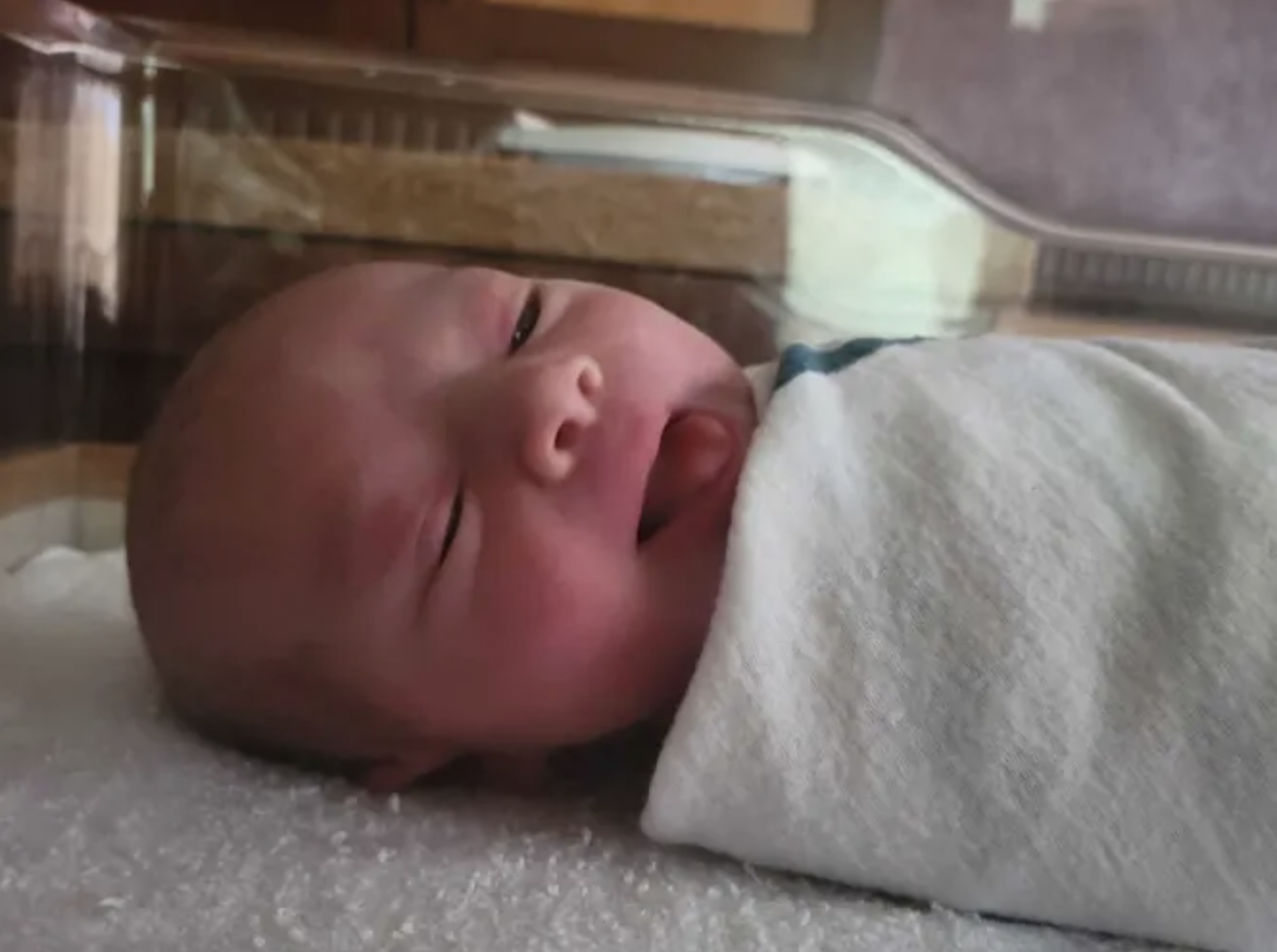 Hardman’s husband called 911, and mom and baby were taken to a nearby hospital. They were out after 24 hours. Baby Rosemary is “healthy and doing great,” Hardman says.

“I feel great now,” she adds. “Even though this wasn’t the way I thought the birth was going to happen, it turned out to be an empowering experience.”

Related posts:
June 23, 2021 Lifestyle Comments Off on Opera Singer Gave Fast And Furious Birth In The Backseat Of A Car While Her Husband Drove To The Hospital
Celebrity News:
What Is Offset's Real Name?
How Did Courteney Cox Meet Boyfriend Johnny McDaid? What Is Their Age Difference?
It Was Love at First Sight When Track Athletes Tara Davis and Hunter Woodhall Met at Age 16
Scooter Braun Officially Files For Divorce From Yael Cohen – & Already Has A Prenup In Place!
OMG! Prince William Is Also Writing a Book After Harry's Memoir News
Recent Posts