How supporting Meghan through suicidal thoughts helped Harry understand others

If you’ve been hoping to give Oprah’s favorite face cream a try, now is the prime time.

As part of Amazon Prime Day’s beauty discounts, the current version of the star’s must-have moisturizer, Philosophy’s Renewed Hope in a Jar, is currently 30% off — putting the price at $27 instead of the usual $39.

“Every time I massage in a dab of this moisturizer, I feel like I’m giving my face a drink of water,” Oprah has said of the covetable cream.

“It exfoliates, it hydrates, it keeps hope alive.”

And while the 67-year-old media mogul included it on her 2010 “Ultimate Favorite Things” list, proclaiming it “hands down the best moisturizer I’ve ever used,” the product has been part of her beauty routine since 2000.

Following her endorsement, Philosophy even created limited-edition boxes featuring a childhood photo of Oprah in honor of her talk show’s farewell season. 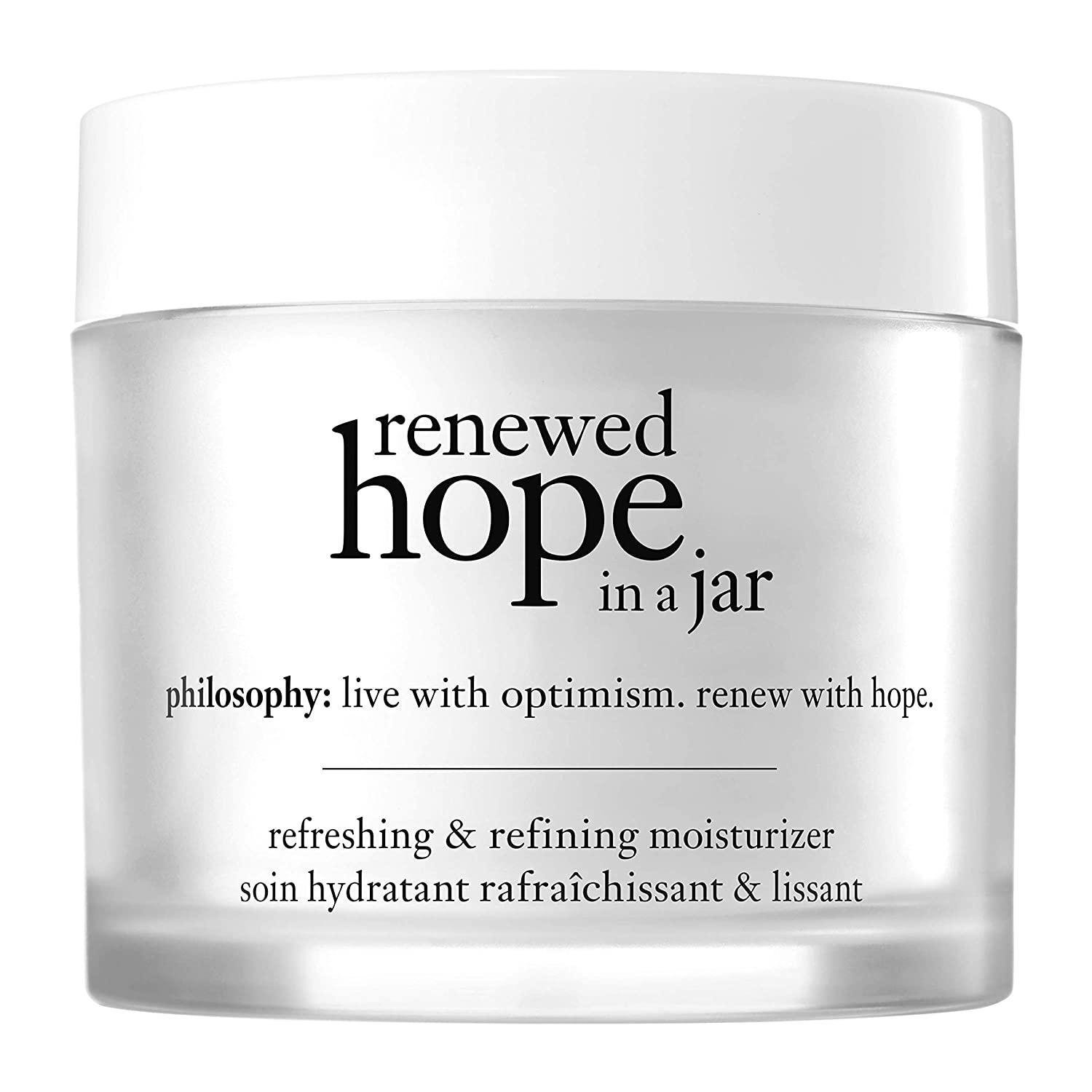 The face cream isn’t her only “favorite thing” on sale during Prime Day 2021, though.

Among the online retailer’s range of headphone deals, you’ll even find Oprah-endorsed Apple AirPods (originally $199, now $150) being offered at a discounted price.

And while Prime Day’s brought price cuts on baby products and kitchen essentials alike, styles loved by Oprah’s pal Meghan Markle have also been marked down.

Related posts:
June 21, 2021 Lifestyle Comments Off on Oprah’s favorite Philosophy moisturizer is 30% off for Prime Day 2021
Celebrity News:
It Was Love at First Sight When Track Athletes Tara Davis and Hunter Woodhall Met at Age 16
Scooter Braun Officially Files For Divorce From Yael Cohen – & Already Has A Prenup In Place!
OMG! Prince William Is Also Writing a Book After Harry's Memoir News
Courteney Cox: My cooking is a lot better than the restaurants I used to go to
Are Shailene Woodley And Aaron Rodgers Planning Their Wedding?
Recent Posts