The latest episode of Outlander season five delivered both a heartbreaking and utterly disturbed storyline from American author Diana Gabaldon’s time-travel novels. The tale of the Beardsleys was highly-anticipated by fans, and as the pace slowed down and the focus centred on Jamie and Claire, it didn’t disappoint.

But with every episode the season hurtles towards its conclusion, and fans are desperately trying to work out how the show will climax.

A new theory suggests Claire will be abducted in the season finale – a plot that actually takes place in the sixth book involving a ring of bandits.

But not only that, Young Ian could be the one to rescue her if the producers decide to tie in the character’s return storyline with Claire being in danger.

Sharing their thoughts on fansite Reddit, fans were excited by the prospect.

READ MORE: Outlander season 5, episode 3 cast: Who is in the cast of Free Will? 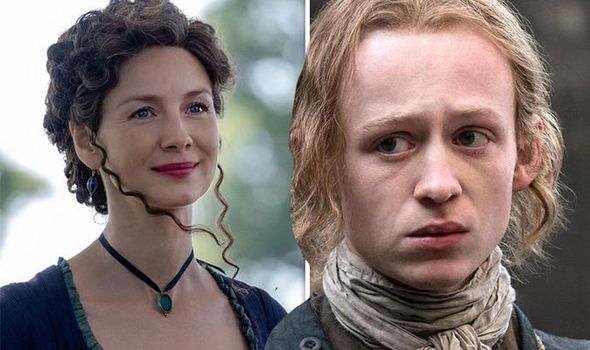 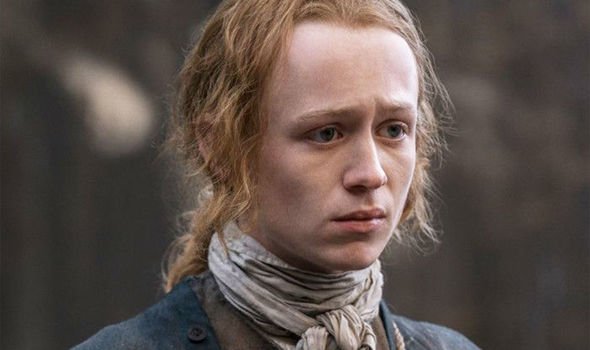 User Cryingbabylady posted: “I know I’ve read on here that there are rumours season five is going to include something from book six.

“There’s speculation on this sub that it’ll be Claire’s abduction?

“I’ve always hoped it would be to include Ian, because he’s such a badass and I’d love to see him back sooner.

“Or at least maybe include some of his story concurrently with the Ridge stuff?” the fan continued. “I imagine if I knew how to use the Internet I could discover if he’s on the supporting cast this season.” 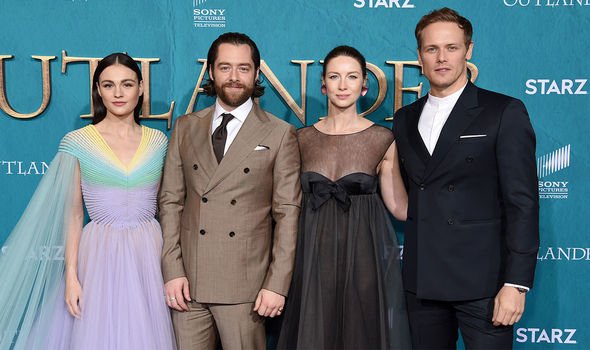 “This is the main speculation,” another reader jumped in. “Cait has talked about them taking a big risk at the end of the season. Diana Gabaldon wrote the penultimate episode.

“If they bring forward the abduction, I hope they exclude the rape at least.”

Some fans are convinced the plot will find a way to include the Regulators and all-time favourite Murtagh Fitzgibbons Fraser, who is leading the rogue group.

Others even believe Jamie’s godfather’s final act will be to rescue Claire from abduction and die in the process, finally writing him out of the series.

Outlander season 5, episode 4 promo: What will happen next? [VIDEO]

The heartbreaking twist would devastate a large number of fans, so at least if Young Ian is the one to save his aunty the show might have a happy ending for once.

One fan speculated: “The Regulators essentially are defeated at Alamance, which I don’t think will be at the very end of the season.

“Those people who kidnap Claire come back in as players later on,” they offered.

In fact, Gabaldon confirmed Young Ian actor John Bell will definitely be returning when she was telling a story to her followers.

She explained how the Scot was wearing his Mohawk costume and trying to make the children playing Jemmy to laugh on-set.

It’s still not clear exactly when he will return, so fans will just have to hold tight and wait and see.

Book nine Go Tell The Bees That I Am Gone is due to be released this year.