FIRST-TIME buyers may be allowed to access their pension early in future if they need the cash to pay for a house deposit.

Pensions minister Guy Opperman said he is keen to explore the idea of using workplace pension auto-enrolment to fund both home deposits as well as "rainy day" savings funds. 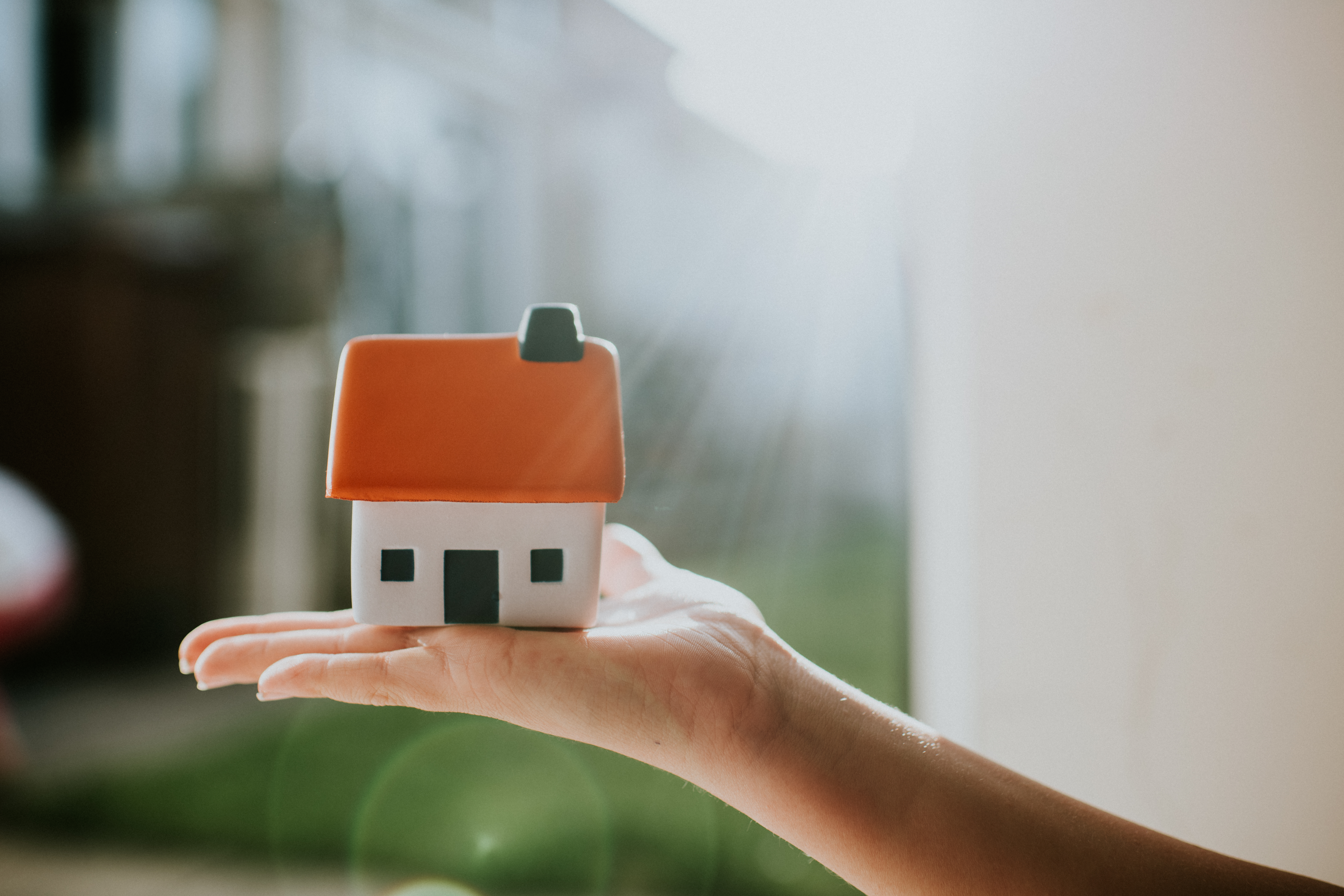 He made the comments as part of an online discussion today on the future of pensions alongside Prospect Magazine, Lloyds Banking Group, and the Resolution Foundation.

Mr Opperman explained that in a few years' time young savers may have stashed away more than £10,000 into pensions due to workplace auto-enrolment, yet they may struggle to save the same as a house deposit.

He added that he's also keen on the idea of using auto-enrolment to fund emergencies, such as the cost of repairing a car or washing machine.

Mr Opperman said: "The alternative approach [to raising automatic-enrolment minimum contributions] that I'm look at myself… is that when you reach a certain amount of your auto-enrolled pot you can take a certain amount of that and put it into rainy day money.

What is pensions auto-enrolment?

HERE’s what you need to know about pensions auto-enrolment:

What is pension auto-enrolment?

Since October 2012, employers have had to enrol their staff into workplace pension schemes as part of a government initiative to get people to save more for retirement.

When does auto-enrolment apply?

You will be automatically enrolled into your work's pension scheme if you meet the following criteria:

How much do I contribute?

There are minimum contributions that you and your employer must pay.

A minimum of 8% must be paid into the pension, with you contributing 5% and your employer paying at least 3 per cent.

What if I have more than one job?

For people with more than one job, each job is treated separately for automatic enrolment purposes.

Each of your employers will check whether you’re eligible to join their pension scheme. If you are, then you’ll be automatically enrolled in that employer’s workplace pension scheme.

Can I opt out?

"Then, once you reach a particular level, are you able to ring-fence some or all of the money to use as a deposit or to effectively act as a loan to a deposit system?"

He added: "Hypothetically, if it's going to be in five years' time that the A pot is the largest amount of savings an individual has, and if home ownership is beyond the reach of people, what are the mechanisms you can look at to try and address that?"

It comes amid a backdrop of mortgage lenders pulling low deposit deals leaving first-time buyers scrimping to save yet more cash to get onto the ladder.

But Mr Opperman and the Department for Work and Pensions both stressed this is not government policy and is merely an idea of Mr Opperman's at this stage.

This concept isn't new though; it was floated by then secretary of state for housing, communities and local government, James Brokenshire, back in June 2019.

At the time, he said savers should have the choice over what to do with pension cash, although his comments were quickly rebuked by the government.

Since the so-called pension freedom changes took force in April 2015, workers have been able to take 25% of their pension as a tax-free lump sum.

One of the key concerns over early access is that savers won't have enough to survive on in retirement given the state pension alone isn't considered to be enough to live on.

Is using pensions for house deposits a good idea?

Pete Glancy, head of policy, pensions and investments at Scottish Widows said: "It makes sense to allow people in the future to elect to be auto-enrolled into a lifetime savings product that benefits from employer contributions, allows young people to get onto the housing ladder and to save for their retirement.

"More and more young people will in the future find themselves handing over a large part of their pensions income to landlords, leaving them impoverished in retirement, unless the long term savings landscape is modernised.”

He said: "Granting early access to pension savings for a deposit could potentially derail future retirements, so could only be considered if it brought new levels of excitement, interest and interaction with pension saving from a younger age and with the right controls to limit quite how much could be accessed."

What are the different types of pension?

WE round-up the main types of pension and how they differ:

"But once the money has been spent on the house, it’s no longer there for retirement, meaning many people would have to start again on their retirement savings journey.

"The power of compound interest means it’s the pension contributions paid in the early years that have longest to grow and make the biggest difference in ultimate retirement income."

Both Mr Long and Mr Cameron added that savers can already build either apension or a house deposit using a Lifetime Isa (Lisa).

The cash must be used to either buy your first home or to fund retirement from age 60.

Mr Opperman's comments come as the government has this month launched a consultation, which runs until October 30, on the governance and charges associated with workplace pensions.

Workers aged between 22 and state pension age who earn at least £10,000 a year have been auto-enrolled into workplace pensions since 2012.

Minimum contributions rose to 8% in April 2019, with employees now paying in 5% and employers contributing 3%.

Related posts:
October 12, 2020 Lifestyle Comments Off on Plan to allow first-time buyers to dip into workplace pension pots to pay for home deposits
Celebrity News:
Regina King, Josh Gad & More Honor James Earl Jones on 90th Birthday
Lady Gaga Planning To Add Her Own ‘Flair’ To Inauguration National Anthem: She’s ‘Honored’ To Perform
Becca Kufrin Can't Get Enough of This Guy From Season 16 of 'The Bachelorette'
Kamala Harris’ Socks Are Taking The Internet By Storm
Emmerdale’s Joe-Warren Plant has awkward tumble with skating partner Vanessa on first Dancing On Ice show
Recent Posts
This website uses cookies to improve your user experience and to provide you with advertisements that are relevant to your interests. By continuing to browse the site you are agreeing to our use of cookies.Ok