THE resumption of racing took a giant step forwards with the announcement that a number key Flat races have been rescheduled.

They include the Lockinge, Dante, Craven and other Classic trials, as well as more clarity on dates for both the Guineas and Royal Ascot. 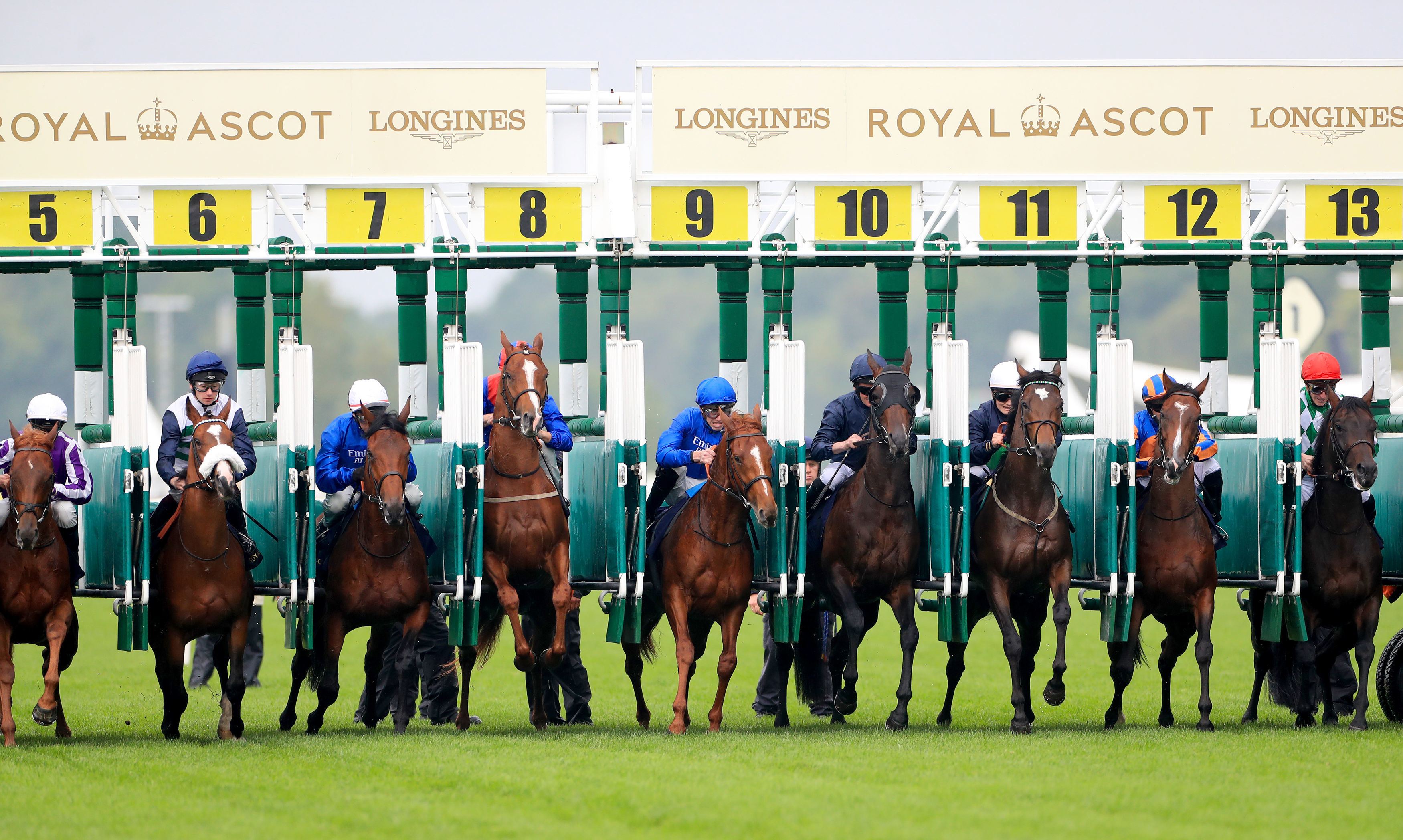 The newly set up Flat Pattern Committee has laid out best case scenario plans for a number of Listed and Group races to be held in the last two weeks of May, for domestic runners ONLY.

This will be followed by the Guineas on the first weekend in June along with the Group 1 Coronation Cup.

The Guineas trials from Newmarket and Newbury will take centre stage on May 23 and 24, with the Lockinge, Dante and Yorkshire Cup amongst others hoped to be run the following weekend.

The races may be moved from their original locations and could depend on government lockdown guidelines being relaxed between now and the dates outlined.

It's the clearest sign yet that the BHA and the Racing Resumption Group intend to get the sport back on the road in the coming weeks.

The Committee – made up of trainers, officials and journalists – also announced that a total of 54 Group and Listed races had been abandoned as part of the measures.

The highlights lost include the Lingfield Derby Trial, the Sandown Mile, the Chester Vase, the Dahlia Stakes and the Sandy Lane.

Royal Ascot is still hoped to be run from June 16 with the Investec Derby and Oaks still pencilled in for early July.

It's thought these two Classics may be run on the same day in a racing extravaganza and the new date for the Coronation Cup – usually run at the same meeting – will do nothing to calm those rumours.

It will give trainers and owners some much needed clarity on plans for their better horses.

However, it's clear that these dates are subject to change and they could be history by the time talks in Westminster continue at a pace next week.

The plans also outline that up until 30 May initially that no horses from abroad will be able to compete in British races. That will hopefully be lifted afterwards to allow French and Irish challengers in the 1000 and 2000 Guineas.

The meeting was led by the Department of Digital, Culture, Media and Sport and a spokesperson said: "We held an initial, constructive meeting with medical representatives from a number of professional and elite sports bodies, government and PHE to step up planning on what may need to be done so that athletes could return to training, when it is deemed safe to do so.

"This would be ahead of any return to competitive top-level sport which would only happen when medical experts advise that this can be done safely.

"Discussions with the sports bodies will continue on this."