Prince William and Kate Middleton are bringing the monarchy to YouTube.

The Duke and Duchess of Cambridge launched their YouTube channel on Wednesday with a 25-second video montage of the couple at various philanthropic events and galas.

“By the way, you have to be careful what you say now because these guys, they’re filming everything,” William, 38, warns a chuckling Kate, 39.

The compilation ends with Kate candidly telling her husband, “You didn’t need to roll your r’s.”

“Do I not?” William responds.

Fans also get to see a few clips of the royal family, including Queen Elizabeth II and William and Kate’s three children: Prince George, 7, Princess Charlotte, 6, and Prince Louis, 3. 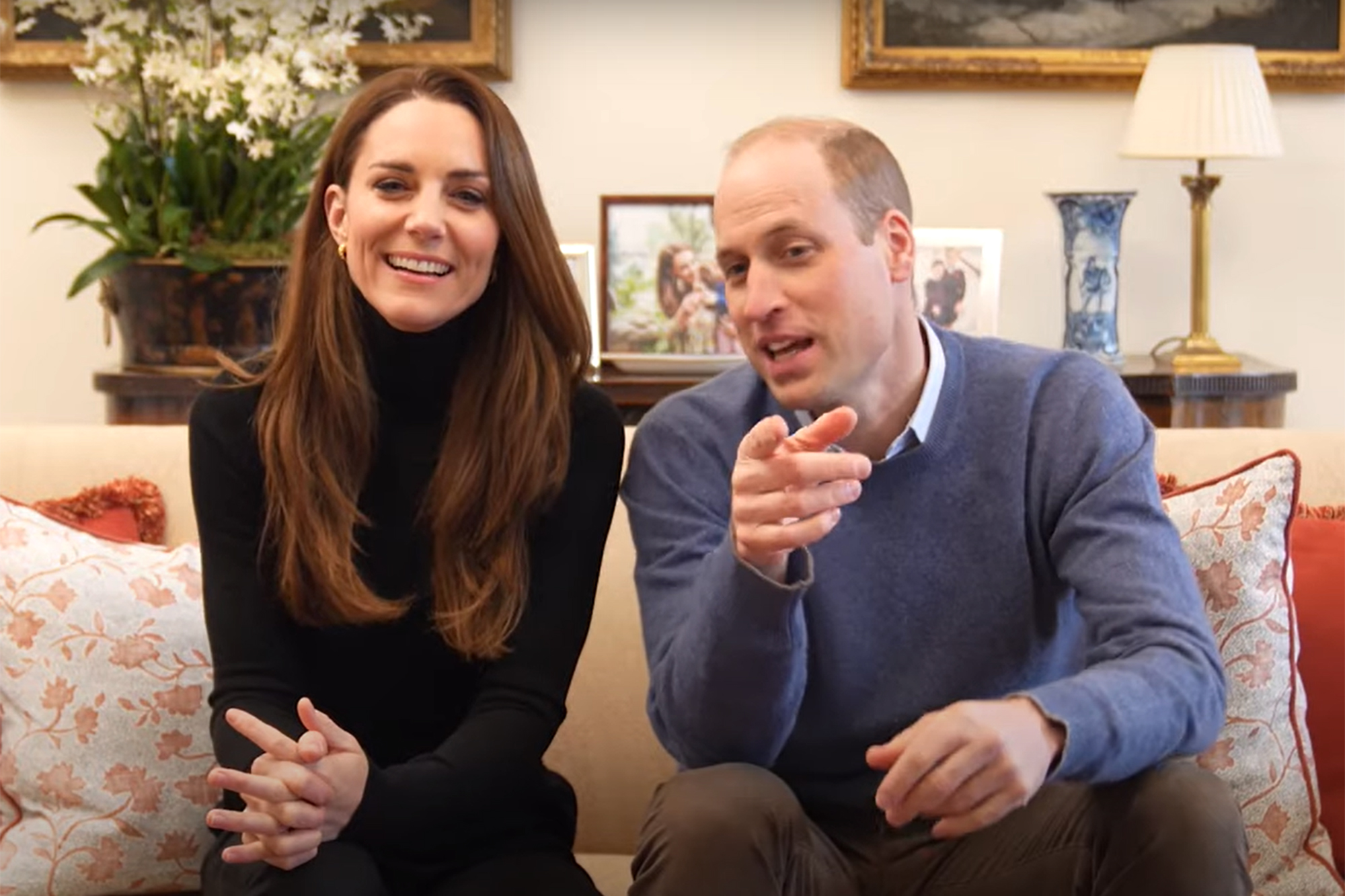 After the video dropped, viewers quickly took to the comments section to express delight over the future King and Queen choosing to modernize the family.

“It’s a wacky world we live in when the future king and queen are YouTubers ? Lovely to see the ongoing modernisation of the Royal Family, keep it up!” wrote one fan.

“Welcome to YouTube, Your Royal Highnesses!” wrote another. “It’s a great pleasure to have you here!”

“THIS IS SO COOL! I LOVE YOU GUYS SO MUCH!! AAHHHHH!!!” shrieked another YouTube user. “Seriously this is really cool that you would make a channel to share with everyone!”

The PR machine behind the couple — who celebrated their 10th wedding anniversary last month — was working hard on Wednesday, as it also rebranded William and Kate’s Instagram handle from @KensingtonRoyal to @DukeandDuchessofCambridge.