Prince William and Kate Middleton are considering moving to England’s town of Windsor to be nearer the queen, a report said Tuesday.

The Duke and Duchess of Cambridge are “seriously considering” relocating nearer to Windsor Castle and are looking at properties in the Windsor Great Park area, the Telegraph reported.

Prince William and his wife currently split their time between Kensington Palace in London and Anmer Hall in Norfolk.

One option for their family of five may be Frogmore House, which was the venue for Prince Harry and Meghan Markle’s wedding reception in May 2018.

The unoccupied estate is located less than half a mile from Windsor Castle, which the queen plans to return to and use as her permanent base once she returns from her summer holiday, the outlet reported. 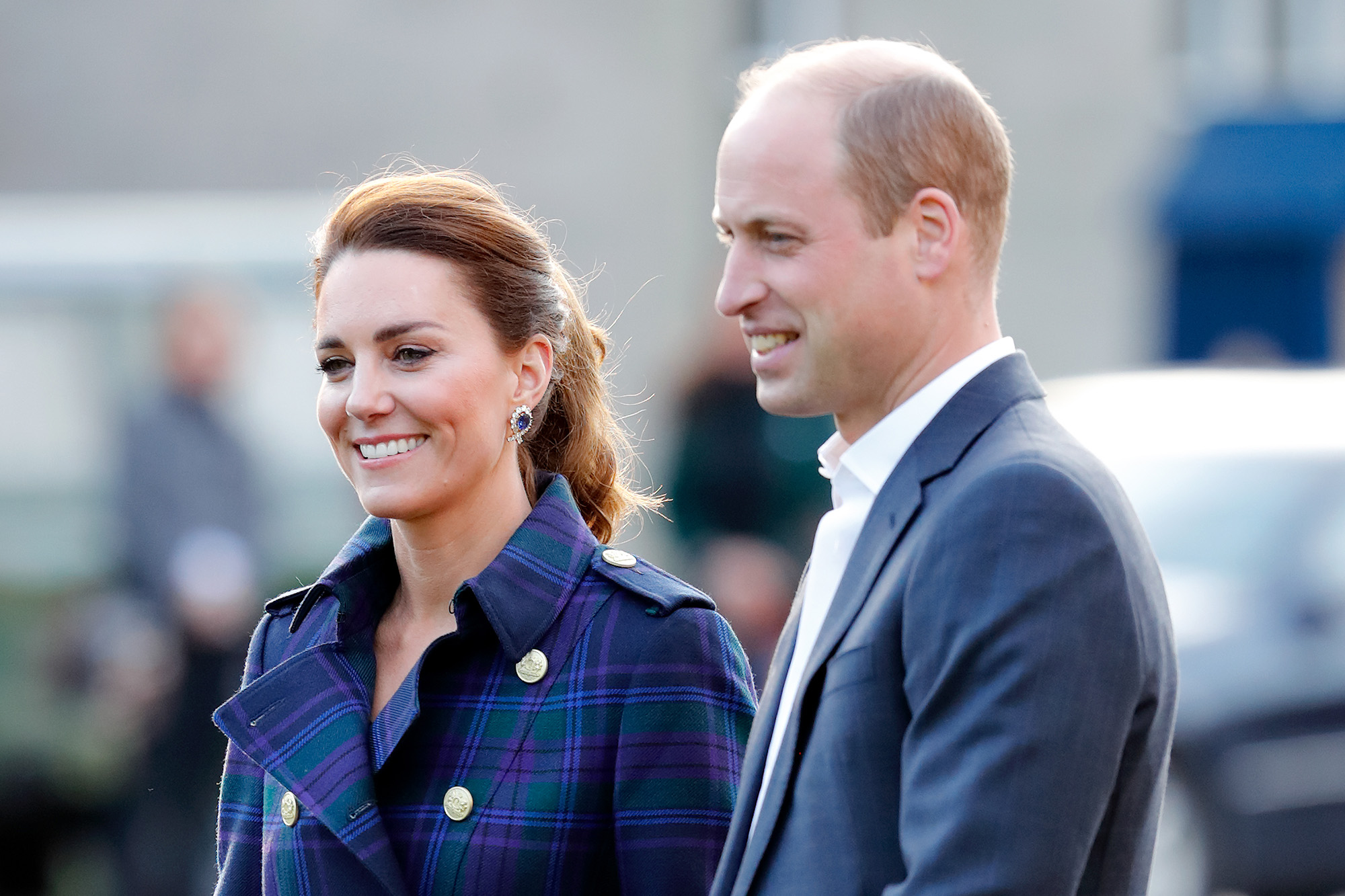 Royal sources said the family’s move would enable them to support 95-year-old monarch since the death of her husband Prince Phillip earlier this year.

The potential move also comes as the couple takes on a more senior role in the royal family, particularly after the Harry and Meghan stepped down from their duties.