Queen had ‘incredible aura when she entered the room,’ says royal photographer

Queen Elizabeth as a mother: Inside her ‘devoted,’ yet ‘old-fashioned’ parenting

Prince William and Kate Middleton said goodbye to Queen Elizabeth II after the monarch of 70 years died on Thursday, Sept. 8. She was 96.

“On Thursday, the world lost an extraordinary leader, whose commitment to the country, the Realms and the Commonwealth was absolute. So much will be said in the days ahead about the meaning of her historic reign,” William said in a statement released via Twitter Saturday.

“I, however, have lost a grandmother. And while I will grieve her loss, I also feel incredibly grateful. I have had the benefit of The Queen’s wisdom and reassurance into my fifth decade.”

William went on to say that his wife also had 20 years of the late monarch’s guidance and support, and their children had the lucky opportunity to “spend holidays” and “create memories” with her that will last a lifetime.

“She was by my side at my happiest moments. And she was by my side during the saddest days of my life,” William’s statement continued. “I knew this day would come, but it will be some time before the reality of life without Grannie will truly feel real.”

King Charles III called his mother’s death the “greatest sadness” in a statement of his own.

Her passing came hours after the monarch’s family announced that her health had taken a turn and she was “under medical supervision.”

Prince Charles — now King Charles III — Prince William, Prince Andrew and more rushed to Scotland to be by her side as her health deteriorated.

Prince Harry also rushed to be by his grandmother’s side, while Meghan Markle stayed behind in the UK.

The Duke of Cambridge, 40, is now first in the line of succession to the British throne after his dad, Prince Charles, immediately became king upon the Queen’s death.

The Queen had voiced major support of William and Middleton’s relationship since the beginning.

In April 2011, the sovereign gave formal consent for her grandson to tie the knot with Middleton, nearly a year after William popped the question with his late mother Princess Diana’s famed sapphire engagement ring. 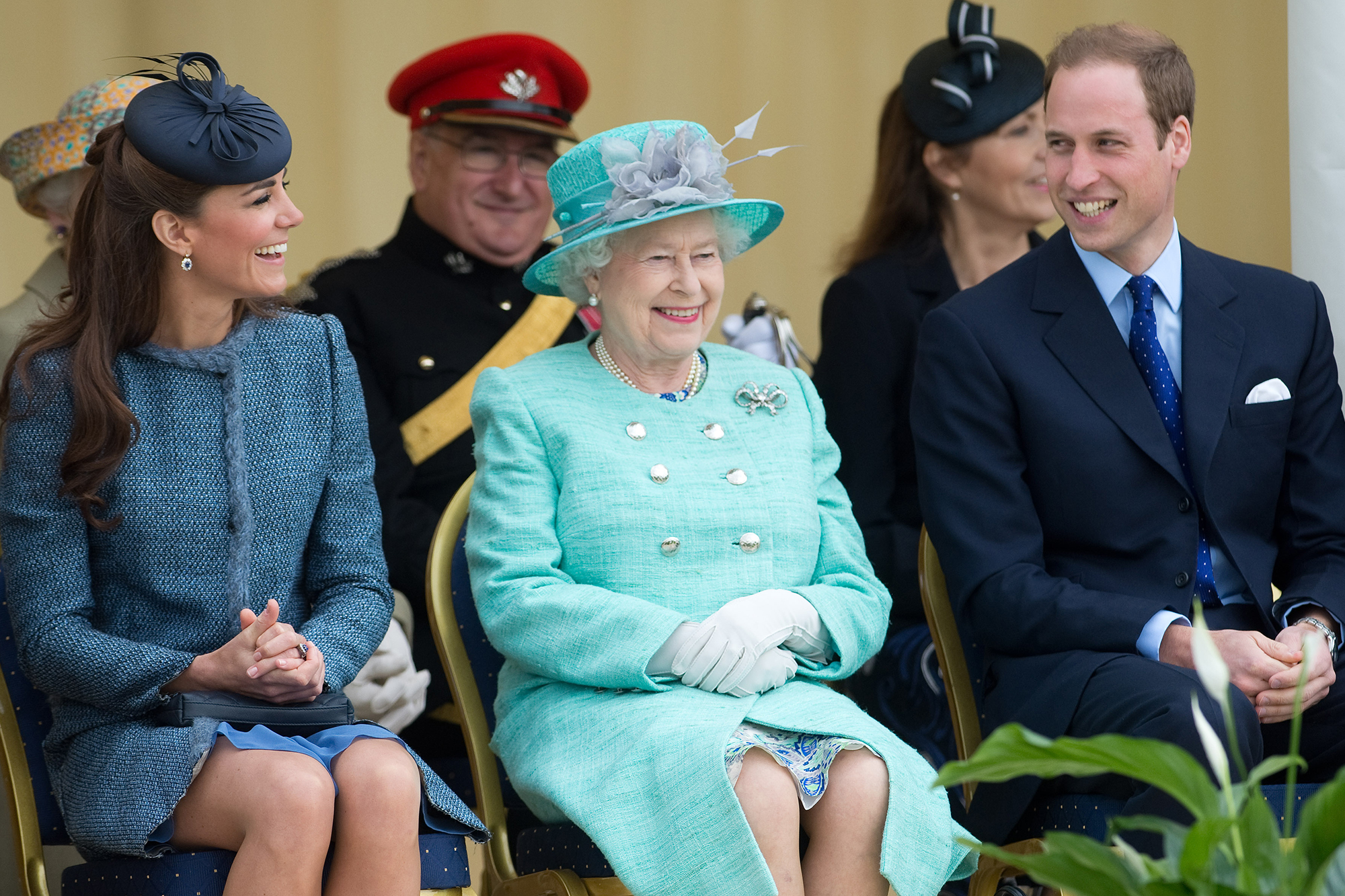 “Under the Great Seal of the Realm, The Queen signed a notice of approval which proclaimed, in transcribed calligraphy, consent to the union of Our Most Dearly Beloved Grandson Prince William Arthur Philip Louis of Wales, K.G. and Our Trusty and Well-beloved Catherine Elizabeth Middleton,” the palace said in a statement at the time.

The pair wed the next week at Westminster Abbey. They have since welcomed three children: 9-year-old Prince George, who is now second in line to the British throne, Princess Charlotte, 7, and Prince Louis, 4.

Amid a slew of family drama plaguing the monarchy in more recent years, including Prince Harry’s royal exit and Prince Andrew’s sex abuse scandal, the Queen and William managed to stay close. 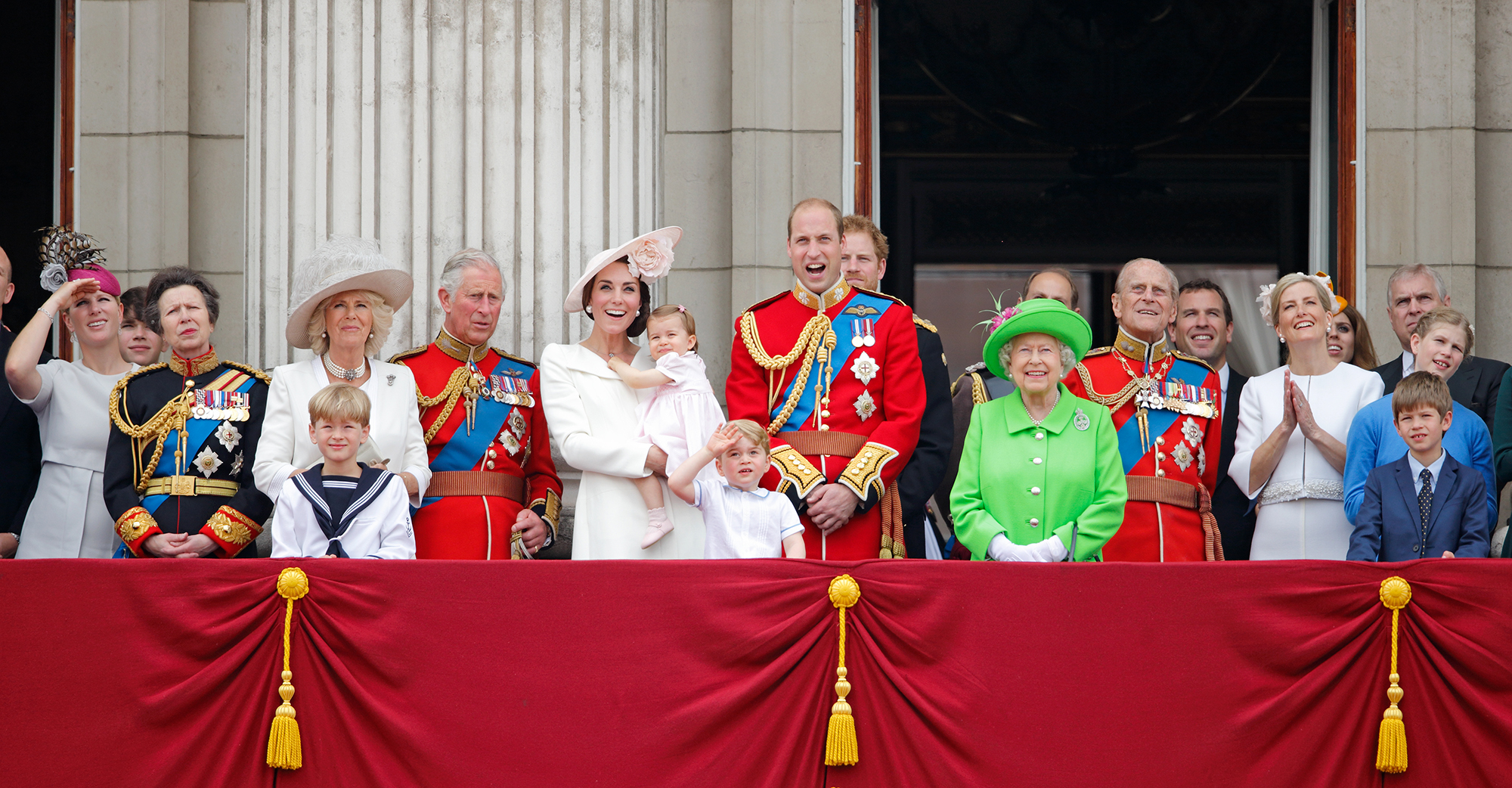 In June 2021, the longest-reigning British monarch celebrated her grandson’s birthday with a sweet message.

“Wishing The Duke of Cambridge a very Happy Birthday today! #HappyBirthdayHRH,” read a tweet on the royal family’s account along with several photos of William at several engagements over the years.

The Queen only spoke highly of Middleton, too, and conducted many of her royal duties alongside the Duchess of Cambridge, 40, throughout the years. 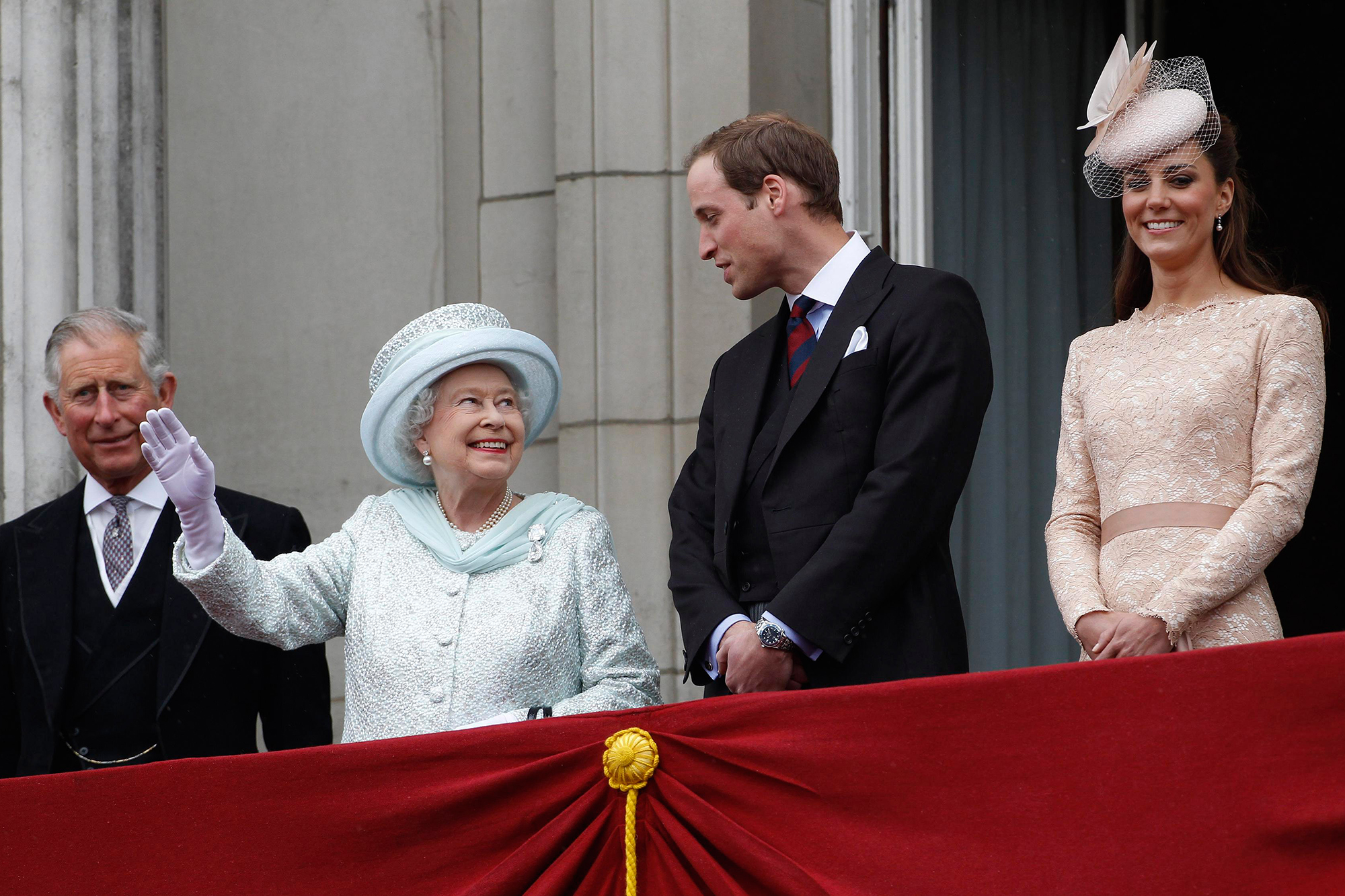 Likewise, Middleton showed mutual respect for the Queen, honoring her many times, including in April 2021 when she wore her husband’s grandmother’s pearl necklace, which Diana previously wore.

William and Middleton most recently got together with the Queen in a public setting to celebrate her Platinum Jubilee in June.

The couple were also at the Queen’s side as she mourned the loss of her husband, Prince Philip, at his memorial in March. The Duke of Edinburgh died at age 99 in April 2021.