Princess Anne threw herself into work as a royal as soon as she could. She will often represent the Queen at official events with other members of the Royal Family. What is her relationship like with the royals including Prince Philip?

Princess Anne is a full-time working royal and has committed herself to many duties over the years.

When she does appear with other members of the family, the royal seems to have a particularly close relationship with her father.

Judi told Express.co.uk: “Princess Anne has always been both the closest and the most similar in terms of personality to her father Prince Philip.

“Her low-key, unfussy, immensely solid role in the Queen’s public life makes their relationship look similar in many ways to that between the Queen and her husband.” 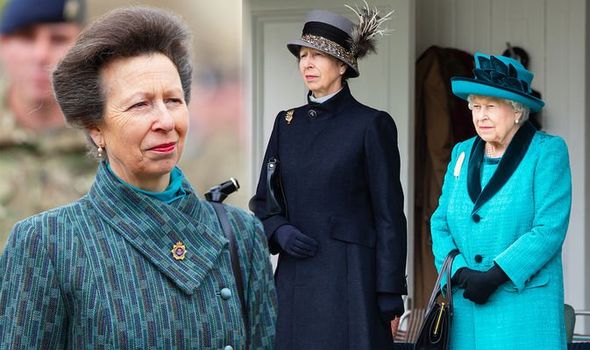 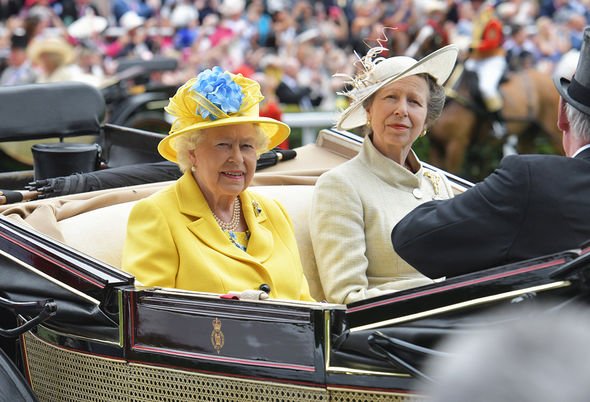 Princess Anne has taken on a role similar to that of Prince Philip with the Queen.

Judi explained: “Like her father, Anne appears to make the Queen laugh and most poses between the two women suggest a shared sense of humour, bringing out a side of the Queen that we rarely get to glimpse.

“One of their most recent interactions was at the reception at Buckingham Palace where Trump was a guest of honour.

“The Queen was erroneously thought to be telling her daughter off at the end of the line-up, illustrated Anne’s rather deadpan delivery with her mother as she let her know there were no more guests to greet, saying ‘it’s just me, ma’am’.

“She had a similar twinkle in her eye to her father and clearly supplied the kind of hands-off and unfussy support that the Queen always prefers.”

Despite this, the royal is not seen with the Queen as often as other members of the family.

The expert explained this could be down to Princess Anne’s “practical” and “challenging” approach to her role. 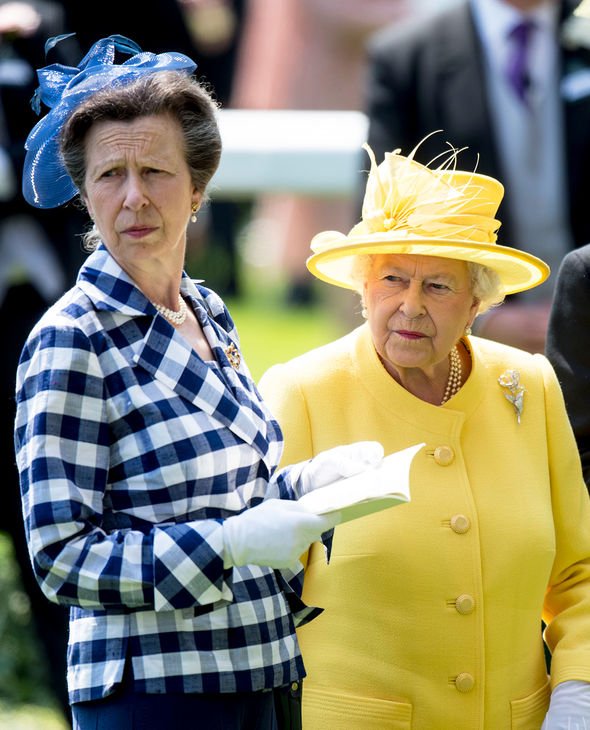 “Anne is stoic, hard-working, practical, out-spoken and challenging in her role.”

Despite this, the Queen and Princess Anne have a lot of common interests.

Their apparent love of a country lifestyle and interest in horse riding may have helped them create a strong bond.

“Both women share a passion for horses,” the expert told Express.co.uk. 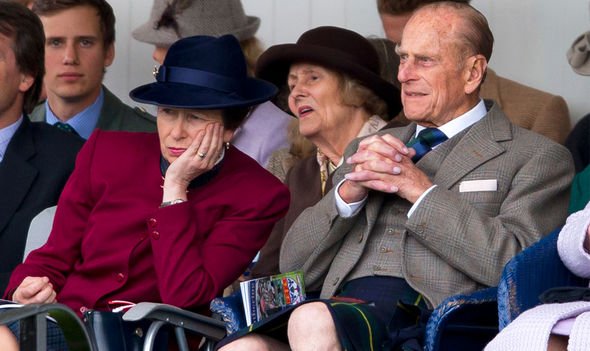 “When off-duty, they will often dress in identical, country women-style, tweeds, wellies and headscarves.

“If the Queen hadn’t inherited the crown it’s likely it would be Anne’s lifestyle that she would have most love to embrace.

“Although, the Queen does seem to have a soft spot for some of the glamour of royal life that is apparently an anathema to her daughter.”