RALF RANGNICK has taken a swipe at Manchester United's medical staff after revealing his frustration at his growing injury list.

The Red Devils boss is preparing to take his top-four hopefuls to title-challengers Liverpool with FIVE first-team stars out injured. 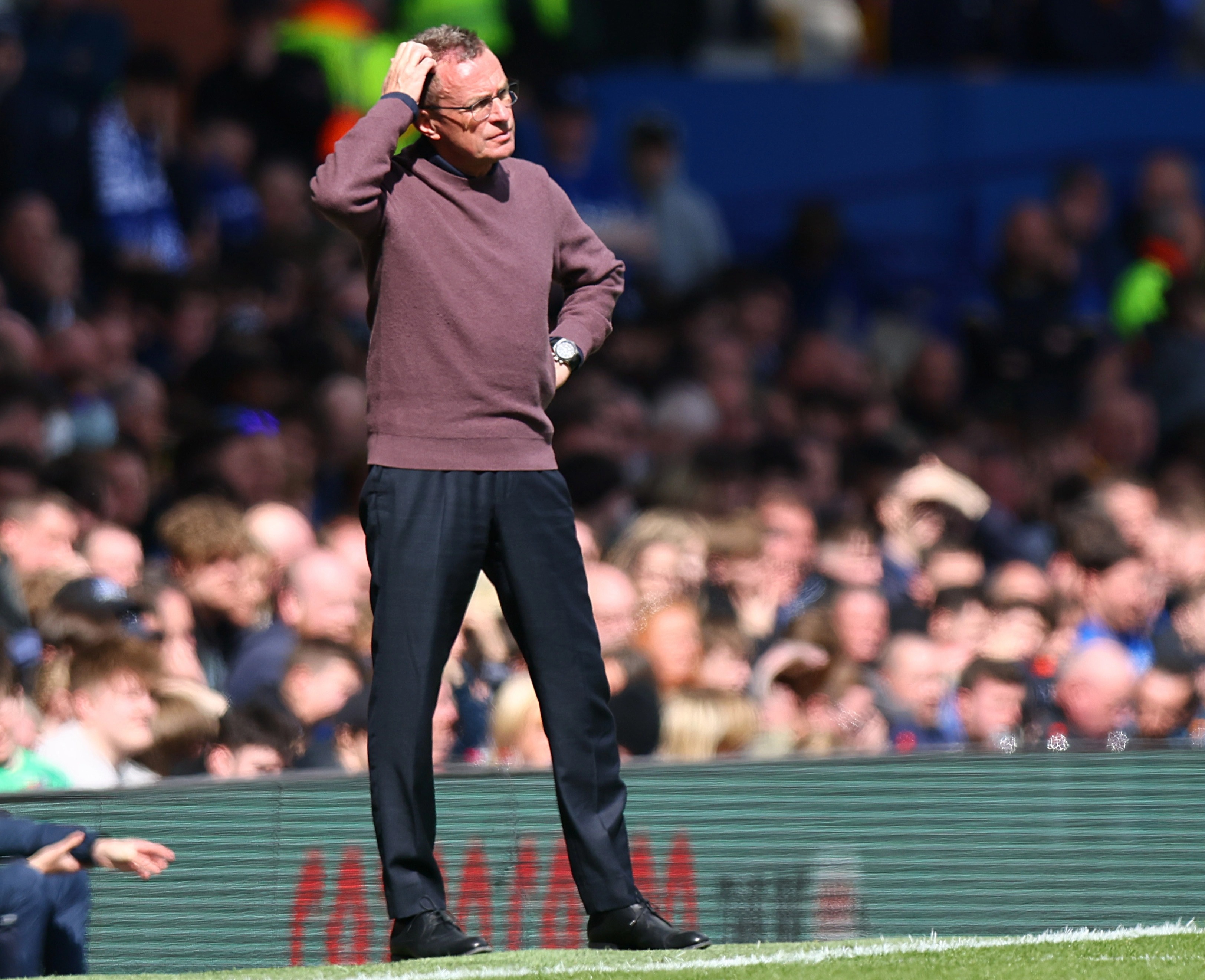 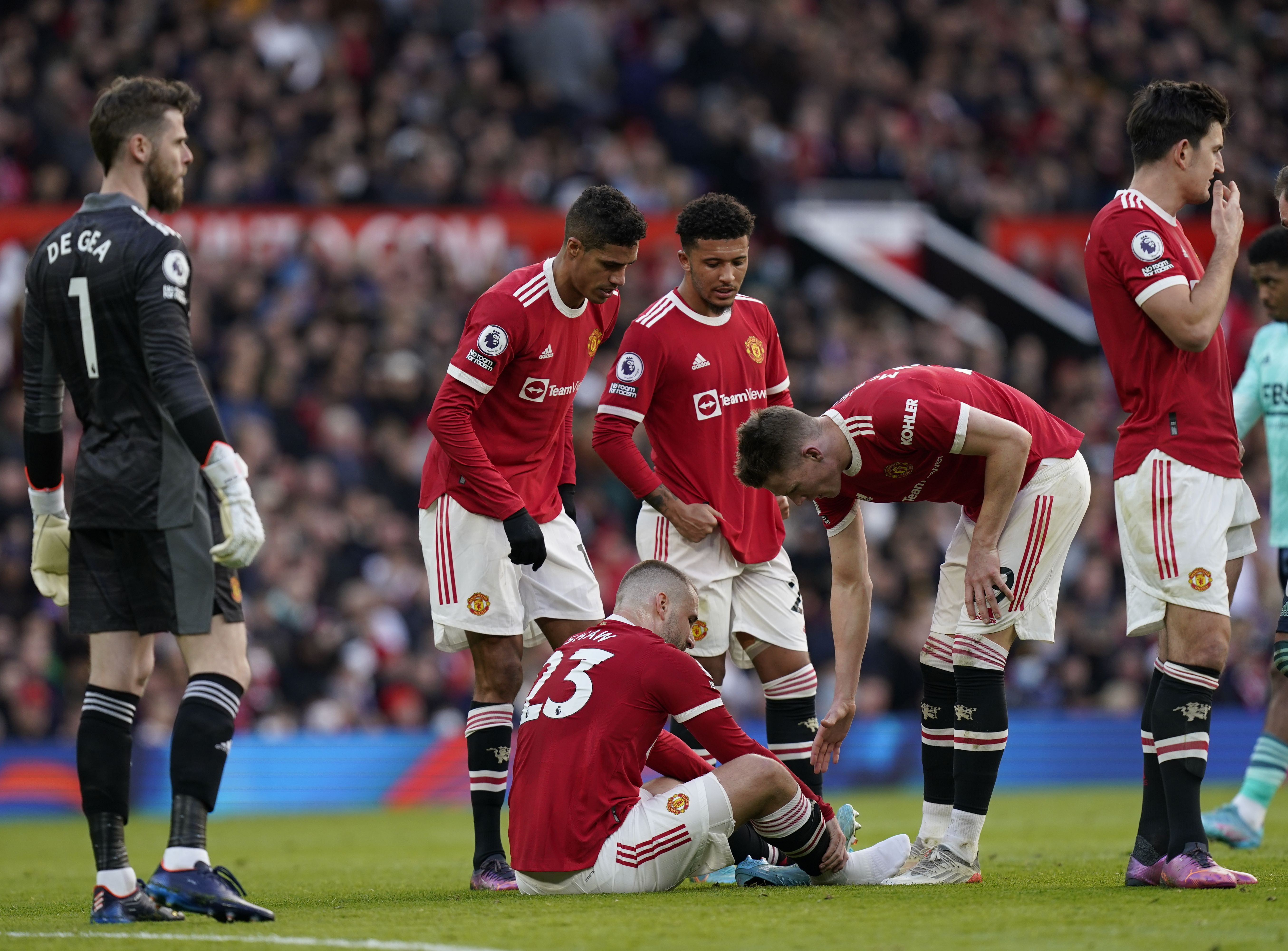 First-choice midfielders Fred and Scott McTominay are joined by defenders Luke Shaw and Raphael Varane as well as striker Edinson Cavani on the physio's table.

And Rangnick has asked why he has so many injuries to contend with despite only competing in the Premier League while a high-pressing, quick-tempo Liverpool side have zero concerns despite competing for an historic Quadruple.

A frustrated Rangnick said: “It is no excuse or alibi but this is an issue that worries me a bit – the number of injuries that we currently have.

“If we compare that with Liverpool, although they are still competing in four competitions, they have no injury problems at all. 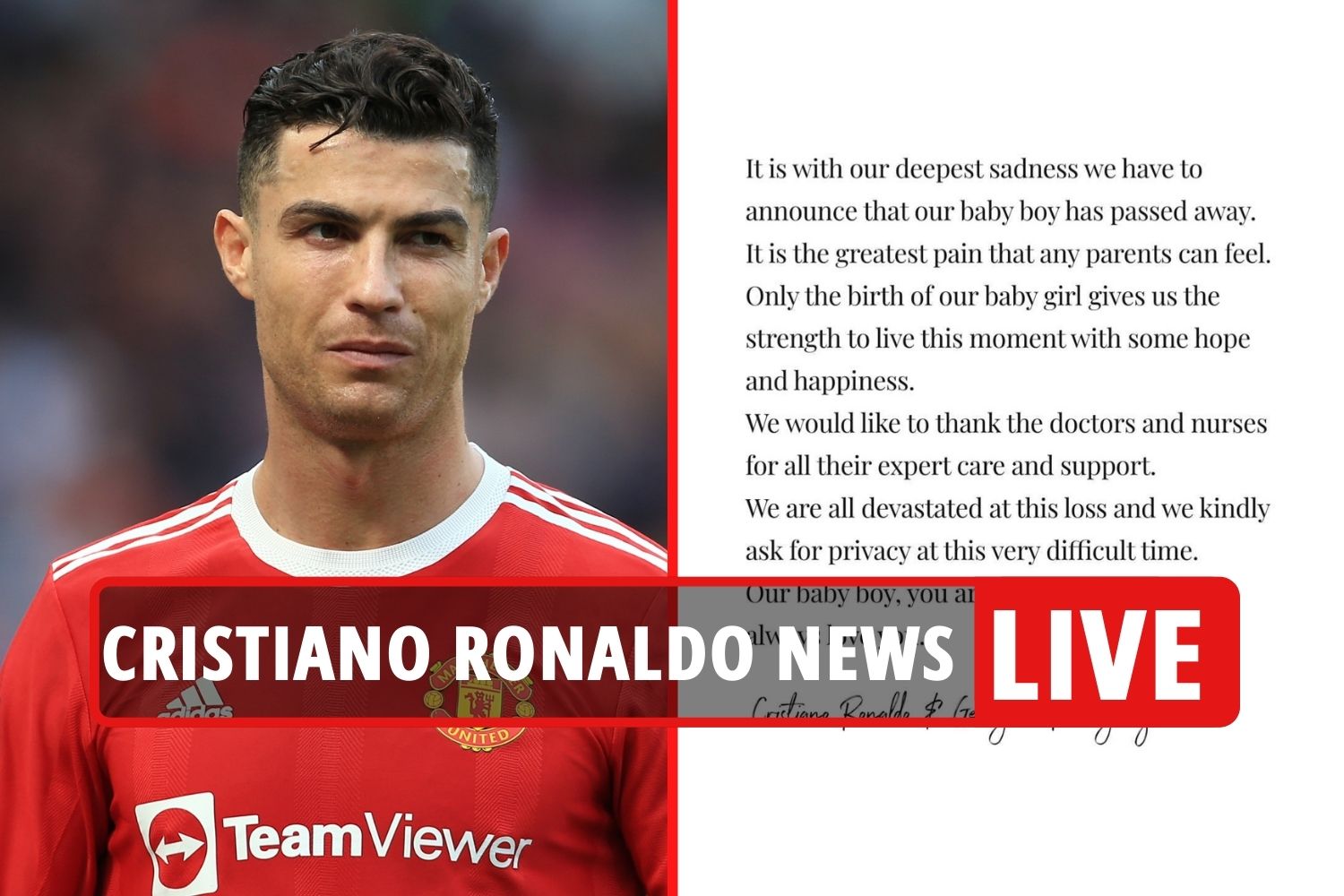 “We play only in the Premier League and we have five or six players injured.

"This is also an issue that needs to be taken care of for the future.

"[We must] analyse why is this the case, why does it happen?”

Cristiano Ronaldo is out of the clash with Liverpool after the tragic news of his son's death. 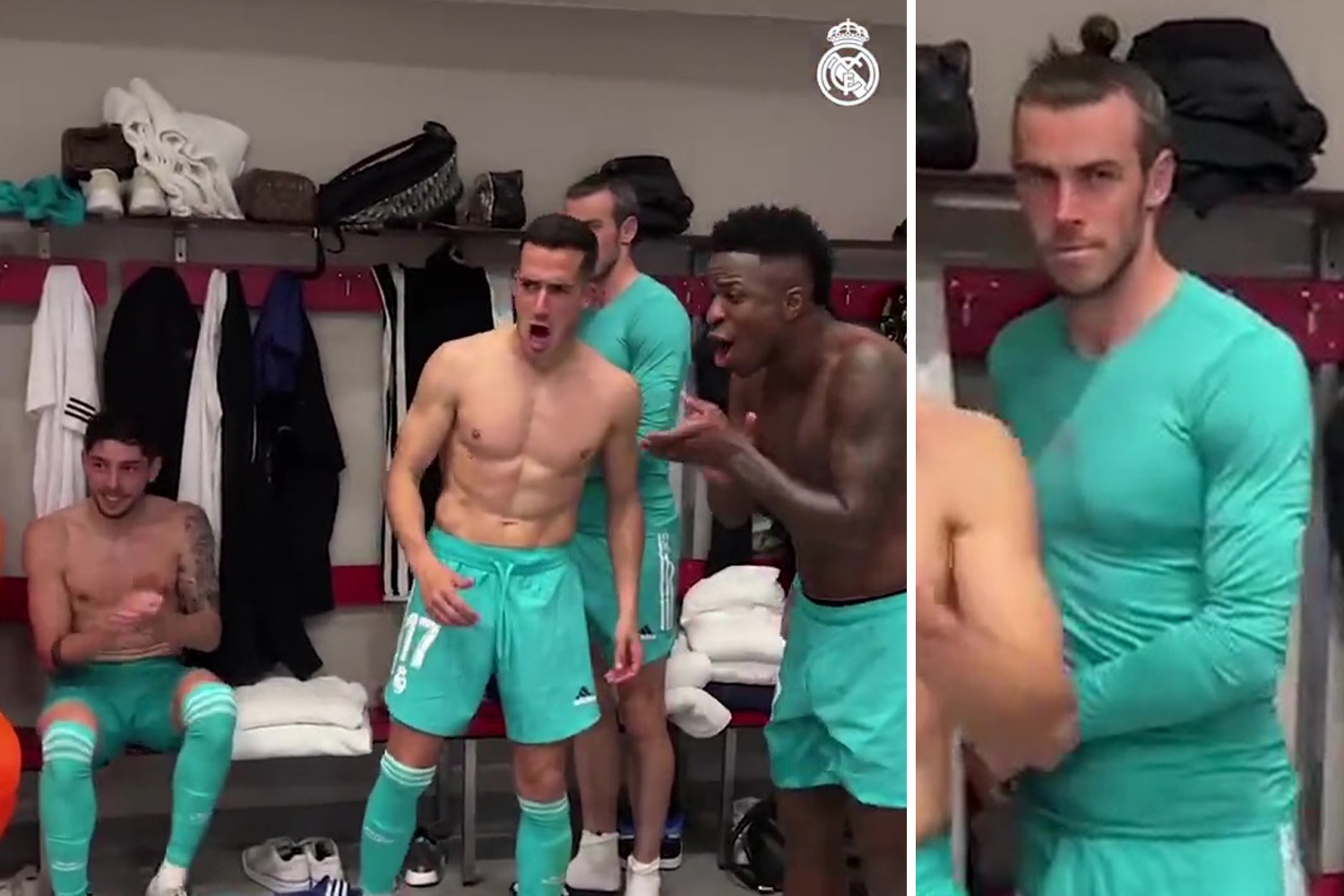 Interim boss Rangnick will leave his post in the summer, with Erik ten Hag set to replace him.

But the German is still planning for the future of the club as he prepares to take on a consultancy role.

And Rangnick is determined to help his successor in any way possible – including pitching transfer targets.

He told Sky Sports News: "There might be a couple of players that, independent from style of football or new manager, could be of interest for a club like Man Utd.

"I have already named those players to the board."