The two have been embroiled in a vicious Twitter feud after the Viper took issue with the 'Crank That' musician labeling wrestling fake. 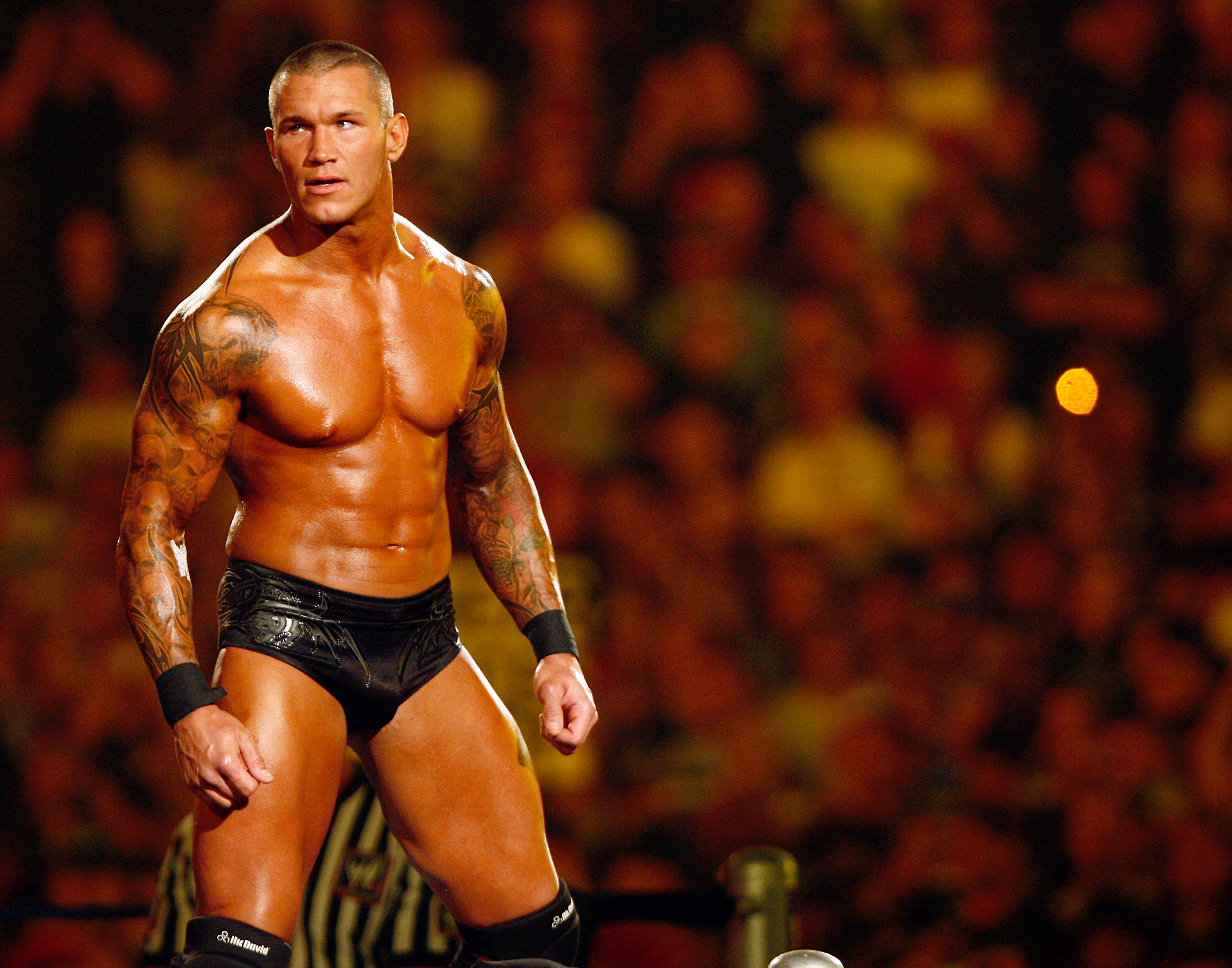 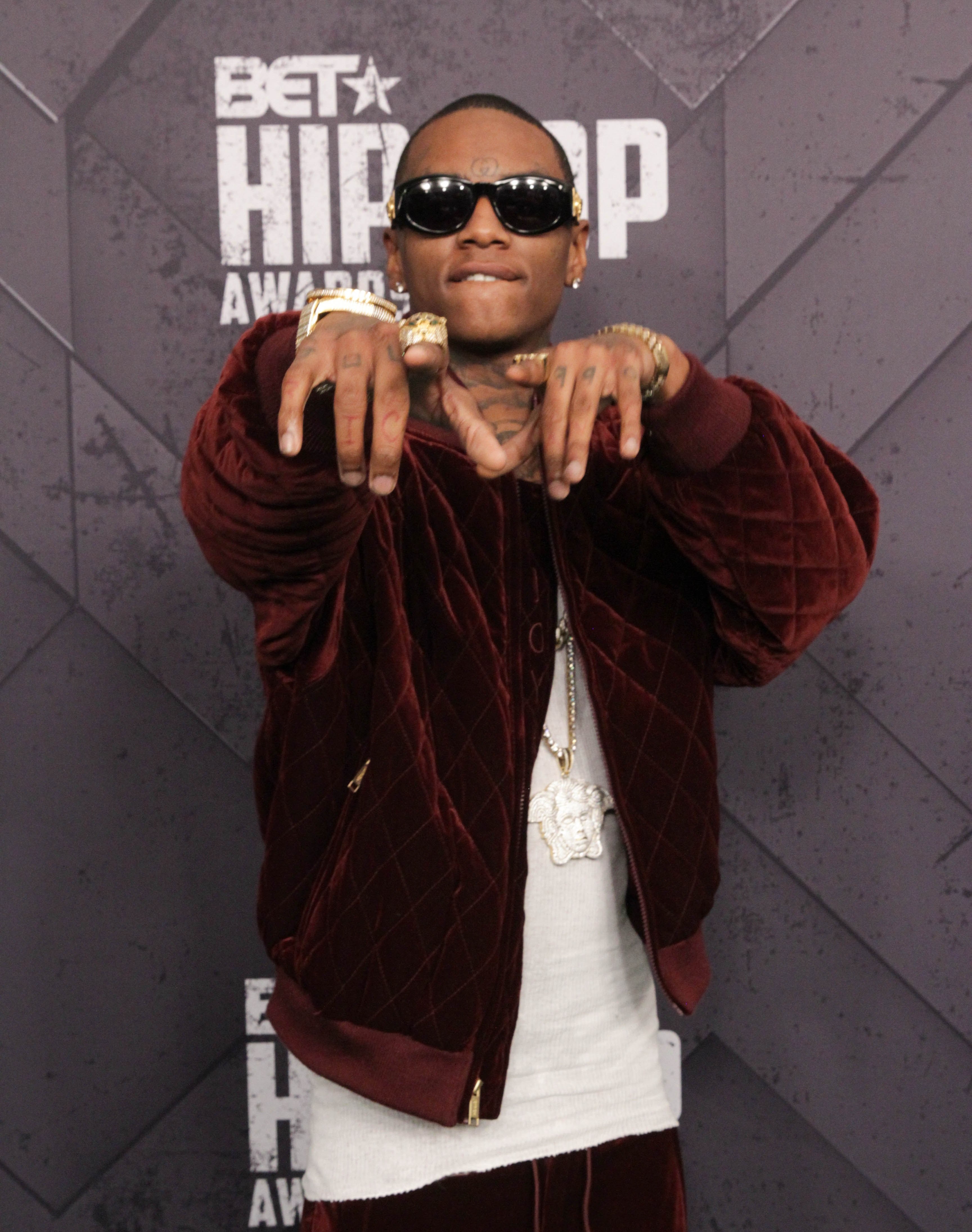 Orton has since decided to share the real-life injuries of fellow RAW stars Drew McIntyre and Sheamus following their No DQ match on Monday.

Both wrestlers had tweeted graphic photos of the welts they had suffered on their bodies to which WWE wrote: "'…they call this a No Contest."

Orton added: "Fake. Right @souljaboy ? Btw, which one of yo baby’s mommas do I send the bill to for making you relevant again?

"I assume they all own yo ass so whose cuttin those checks."

Yet not to take the hit lying down, Soulja – real name DeAndre Cortez Way – hit back to double down on his comments about wrestling.

He said: “Yeah that s*** is fake homeboy. And I don’t got no baby mommas fool. Looks like your the one looking for relevancy.

"Enough talking set it up so I can slide on u for the gang, u think s*** sweet huh [thinking face emoji].”

Big Drako then followed up that tweet with another posting screenshots of his £21.5million net worth compared to Orton's £7.9m.

Orton, a 14-time WWE World Champion, has yet to respond to the rapper's latest attack but had previously slammed Soulja Boy as a ‘b***h ass’.

He tweeted: “Consider us actors that do stunts, without pads 200 days a year and don’t b***h when we get surgically repaired and come right back.

“Consider us 100 times tougher then anyone you’ve come across. Ain’t nuthin but a b***h ass…”