The former Manchester City and West Ham manager claims diving and time-wasting is ruining the spectacle of Spanish football. 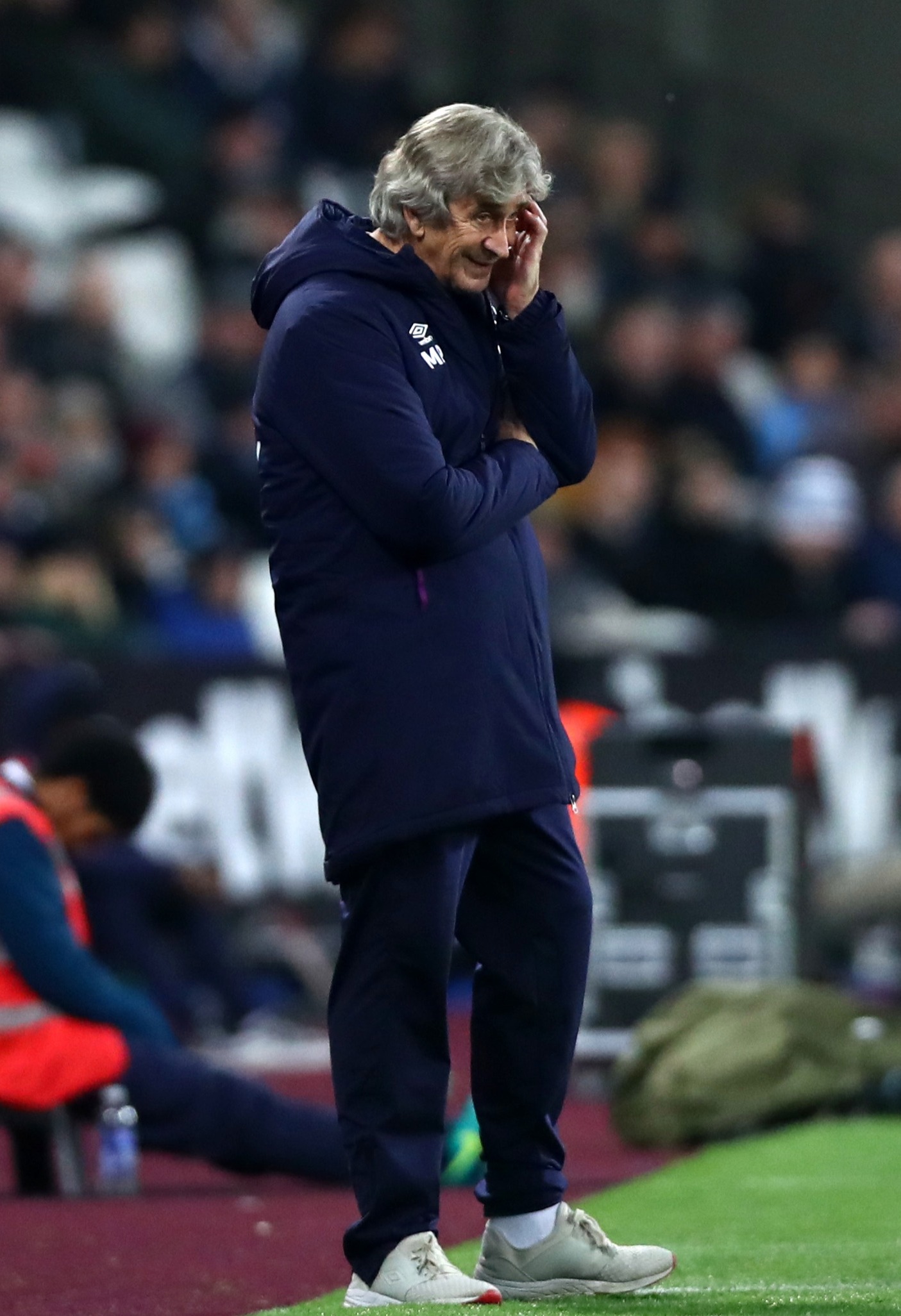 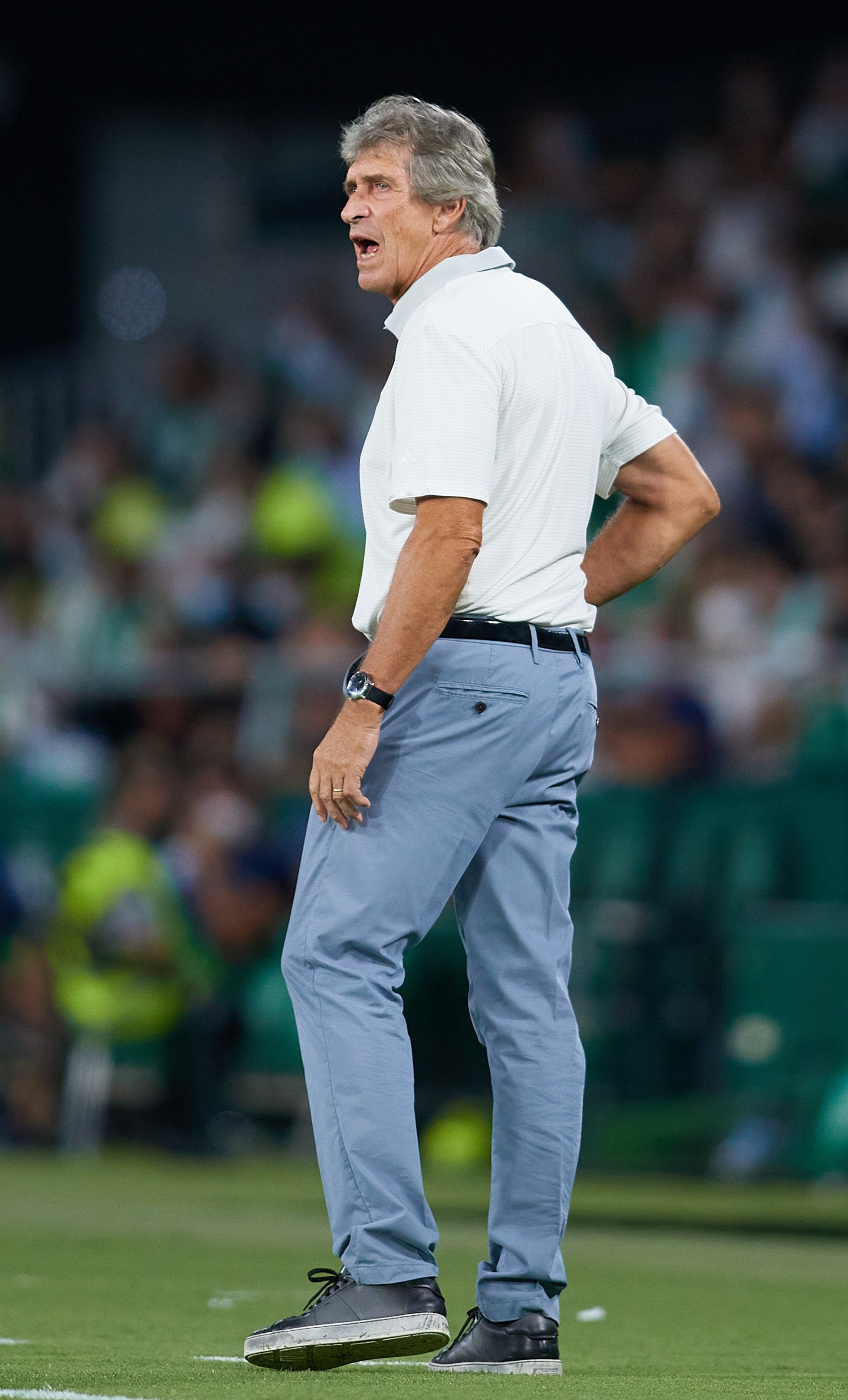 Pellegrini's side were held to a 1-1 draw at home to Cadiz on Friday and the manager launched his tirade against the league after the match.

Pellegrini said: "We have to make an effort between referees, coaches and players so that La Liga is not this shame because in the referees' meeting they told us that it is the slowest league in Europe.

"People want to watch a show, and we're not giving it to them. The most time-wasting, the most dives, it's pathetic and disgraceful.

"There is a show that we have to take care of. People pay a ticket for something."

The Chilean – who has had spells in England with Manchester City and West Ham – was left frustrated after his team failed to break down their defensive opponents Cadiz.

And Pellegrini feels La Liga's reputation is at stake with too many of the games dominated by stoppages and cheating.

It is not the first time he has lost his rag after he slated his West Ham players and said he wanted to sub all of them at half-time in their defeat to Everton in 2019.

RON TOP OF THE WORLD

Ronaldo lights up world's tallest building with pics of Georgina

I'LL TONE IT DOWN

Pellegrini was appointed as Real Betis manager in June 2020 on a three-year deal.

This is his fourth job in La Liga after previous spells with Real Madrid, Malaga and Villarreal.

But his latest scathing comments suggest the appeal of managing in Spain could be waning.