REAL MADRID have always boasted some of the greatest players ever to play football.

Ranking the top 50 would have been an impossible task but that has been done with Cristiano Ronaldo only coming SECOND and David Beckham just about making the list. 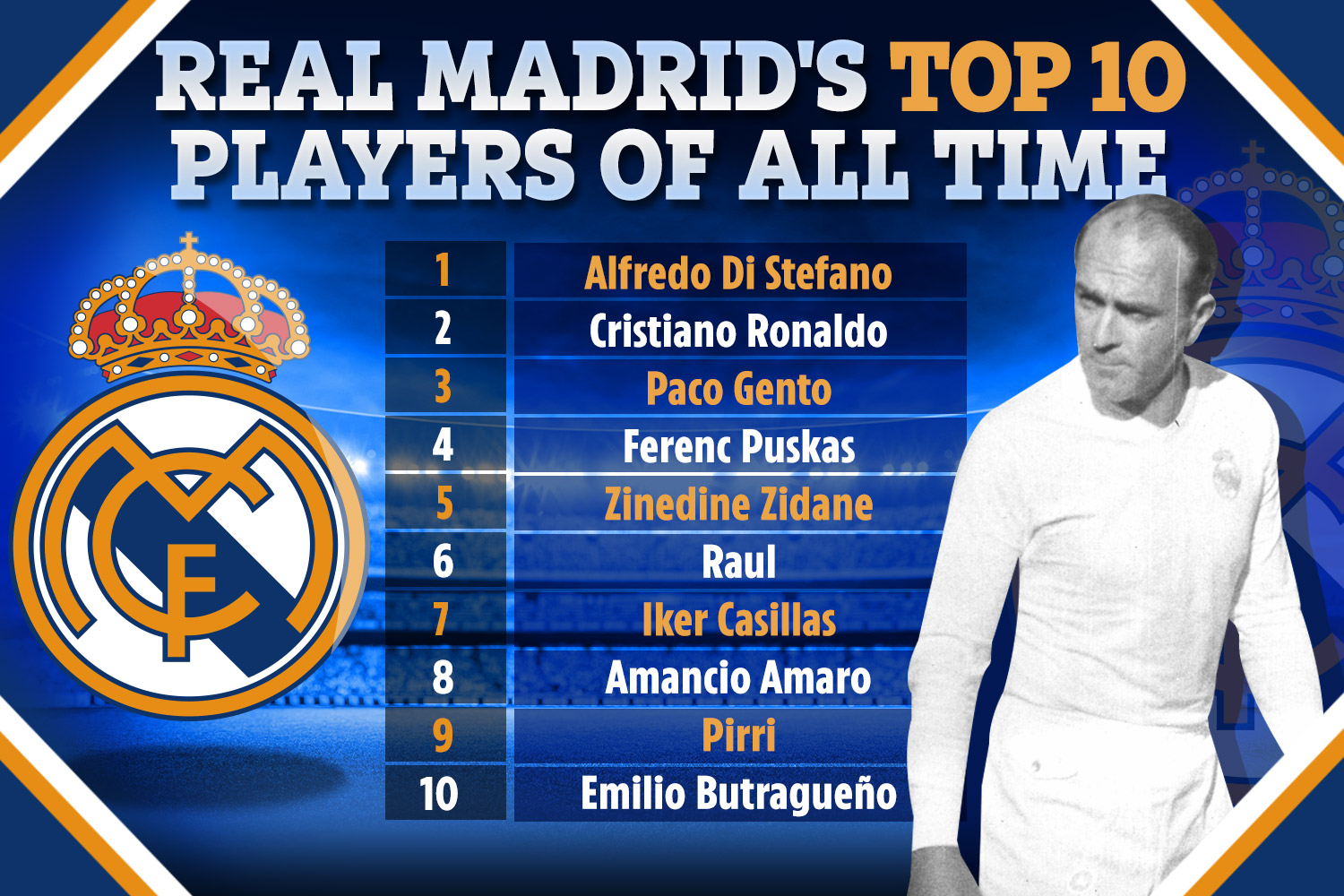 Los Blancos legend Ronaldo scored a staggering 438 goals in 450 Real games during his nine year stay between 2009 and 2018.

But that was only enough for the silver medal spot behind Real Madrid icon Alfredo di Stefano.

The Argentine forward won eight LaLigas and was instrumental in the FIVE European Cups Los Blancos won between 1955 and 1960.

Alongside Ronaldo, former Real manager Zinedine Zidane is the other modern era star to make the top five coming in fifth behind Pace Gento and Ferenc Puskas.

Raul and Iker Casillas are the other two members of the famous Galacticos team of the 2000s in the top ten.

But their team-mate Beckham only snuck into the list at No 50.

Golden Balls scored 20 goals and provided 51 assists in 159 games during his four year spell at the Bernabeu.

Departing Real legend Sergio Ramos made it into 13th spot after his 16 trophy-laiden years at the club where he scored 101 goals.

While controversial figure Gareth Bale made it to 15th.

The Welsh wizard is not universally popular in the Spanish capital despite a stunning 105 goals and 68 assists in 251 games since arriving from Tottenham in 2013.

He also helped them win the Champions League four times and LaLiga twice in that time.

R9 Ronaldo and his fellow Brazilian Roberto Carlos feature at No 21 and 27 respectively.

Karim Benzema, Marcelo and Luka Modric are three stars still playing for Los Blancos and they rank at 41, 42 and 43.

And here's the full list as compiled by Spanish outlet AS. 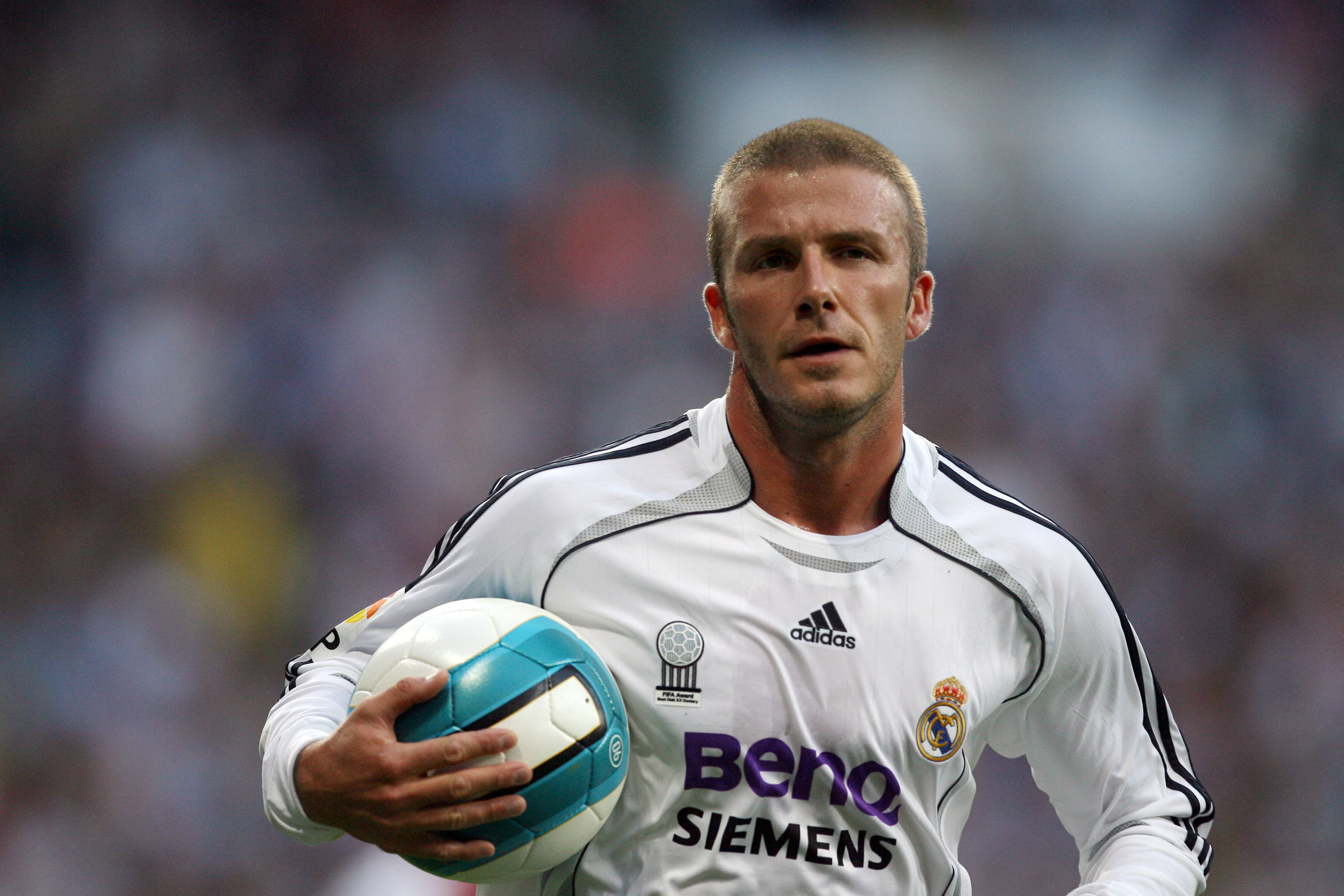 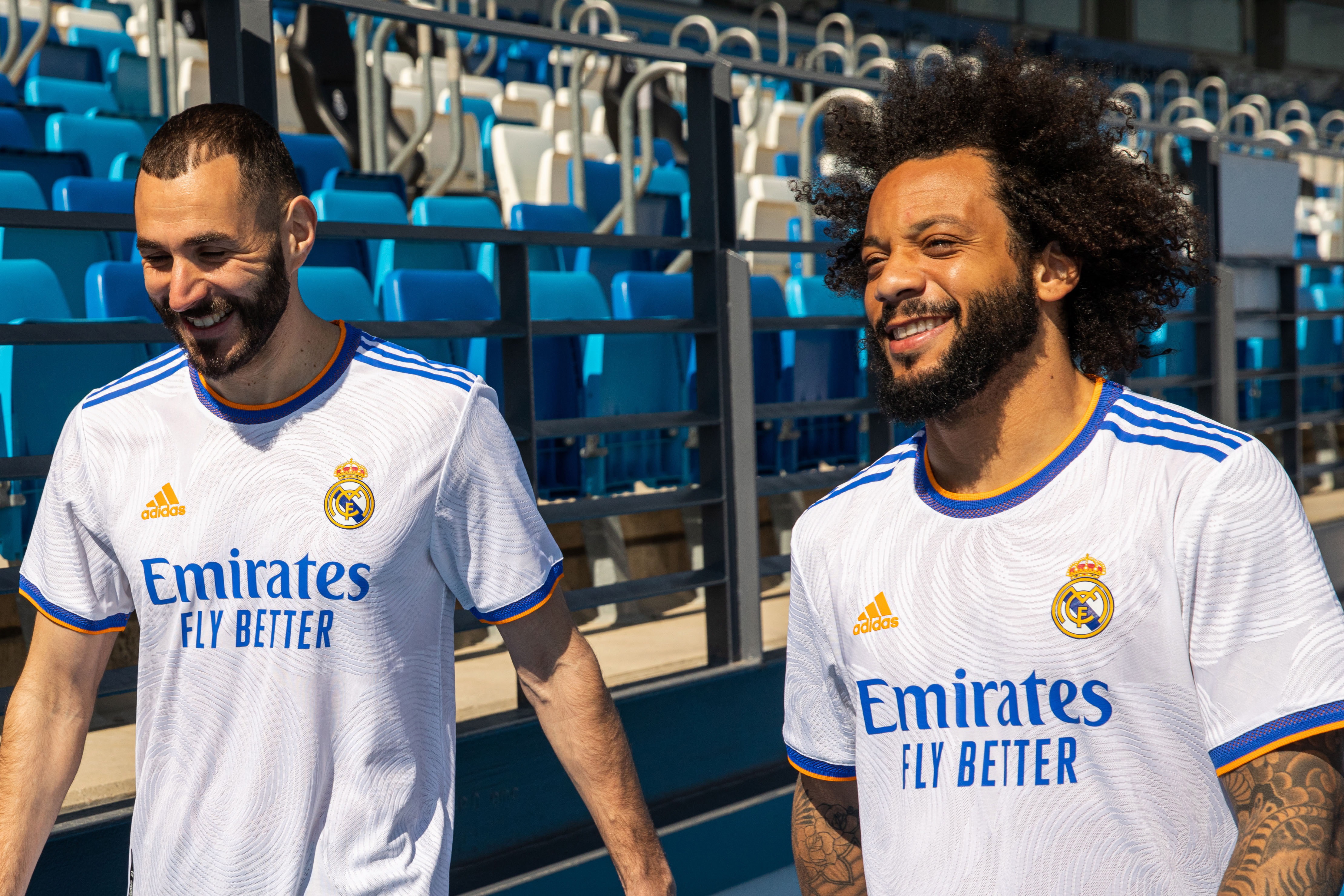 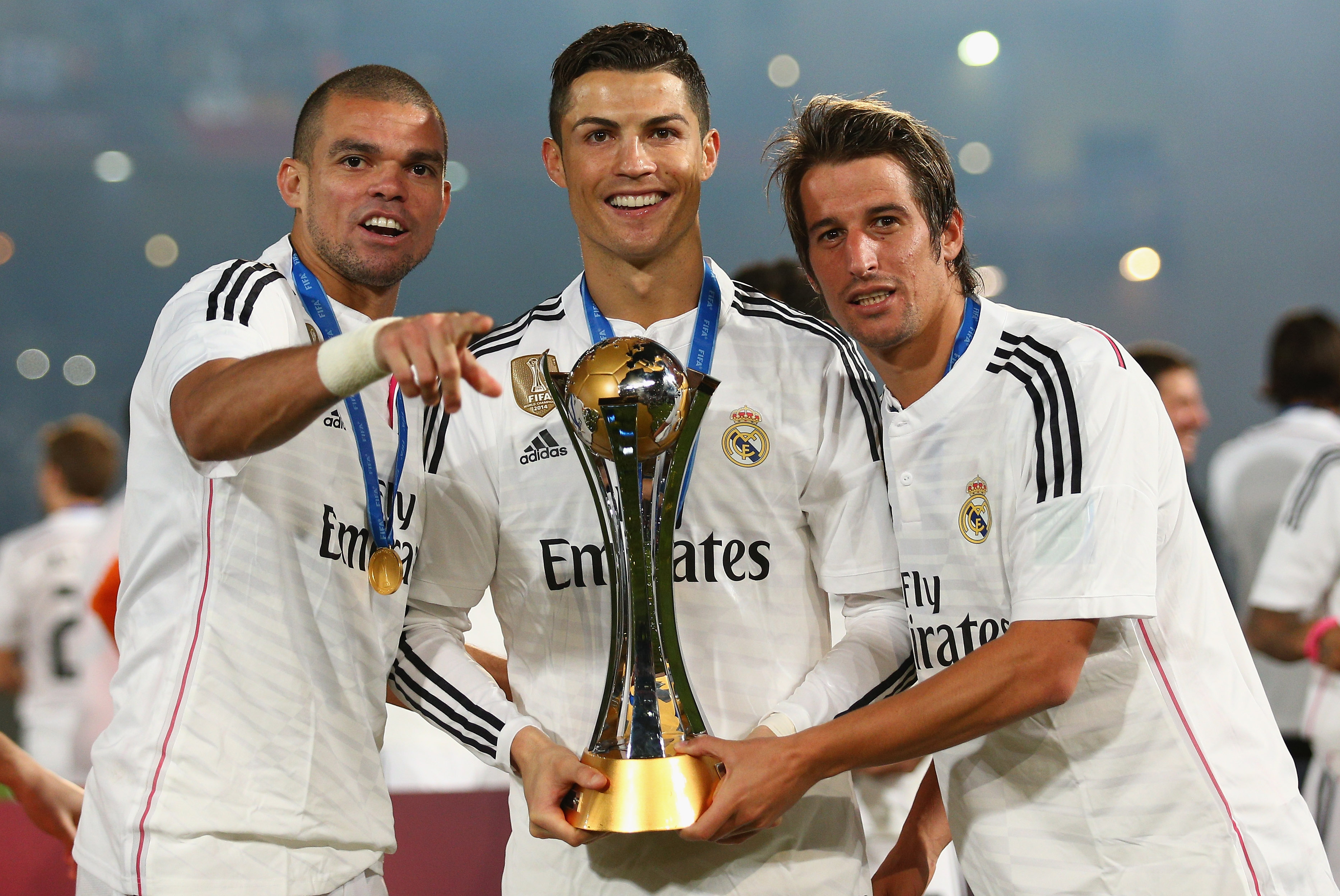 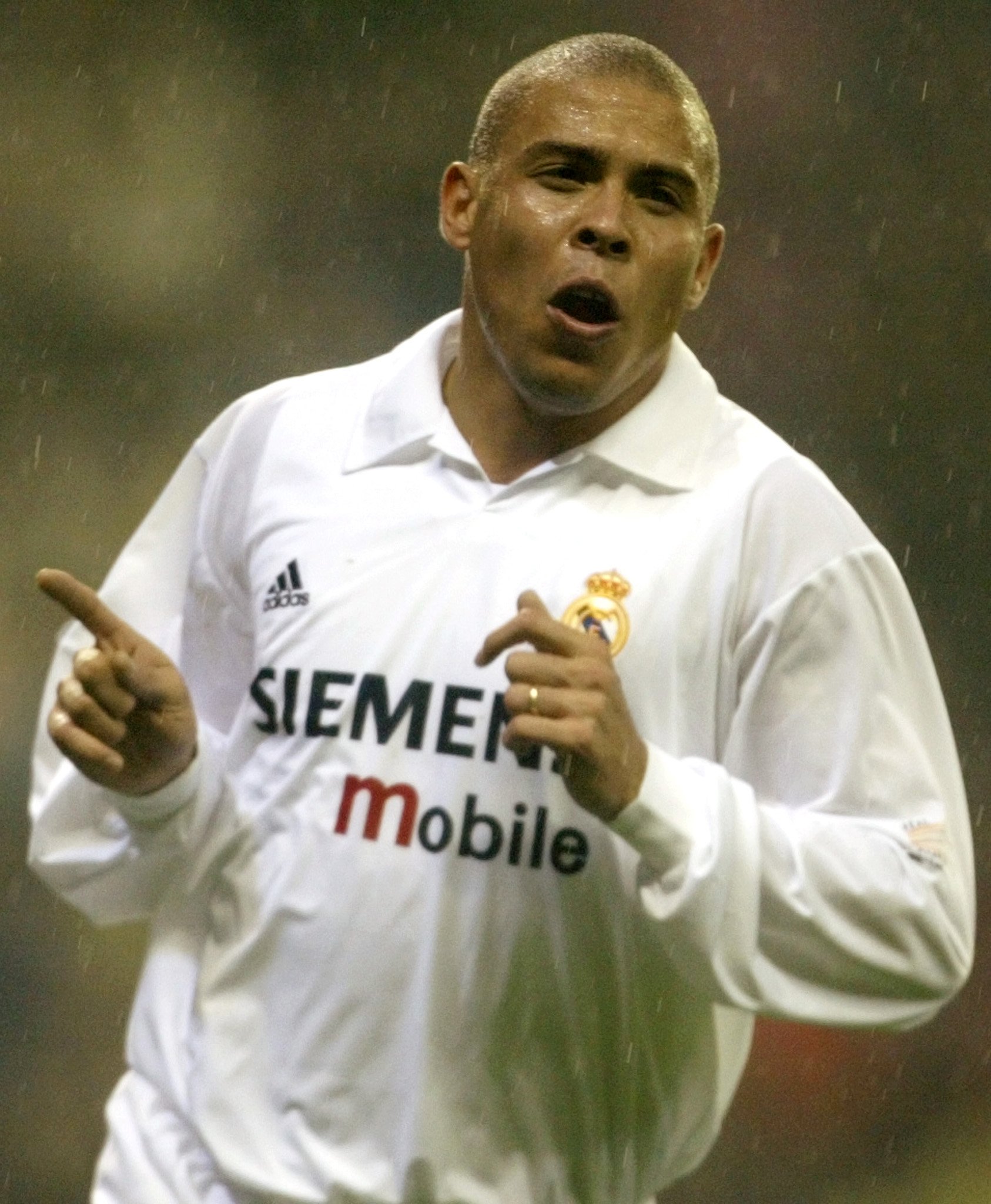 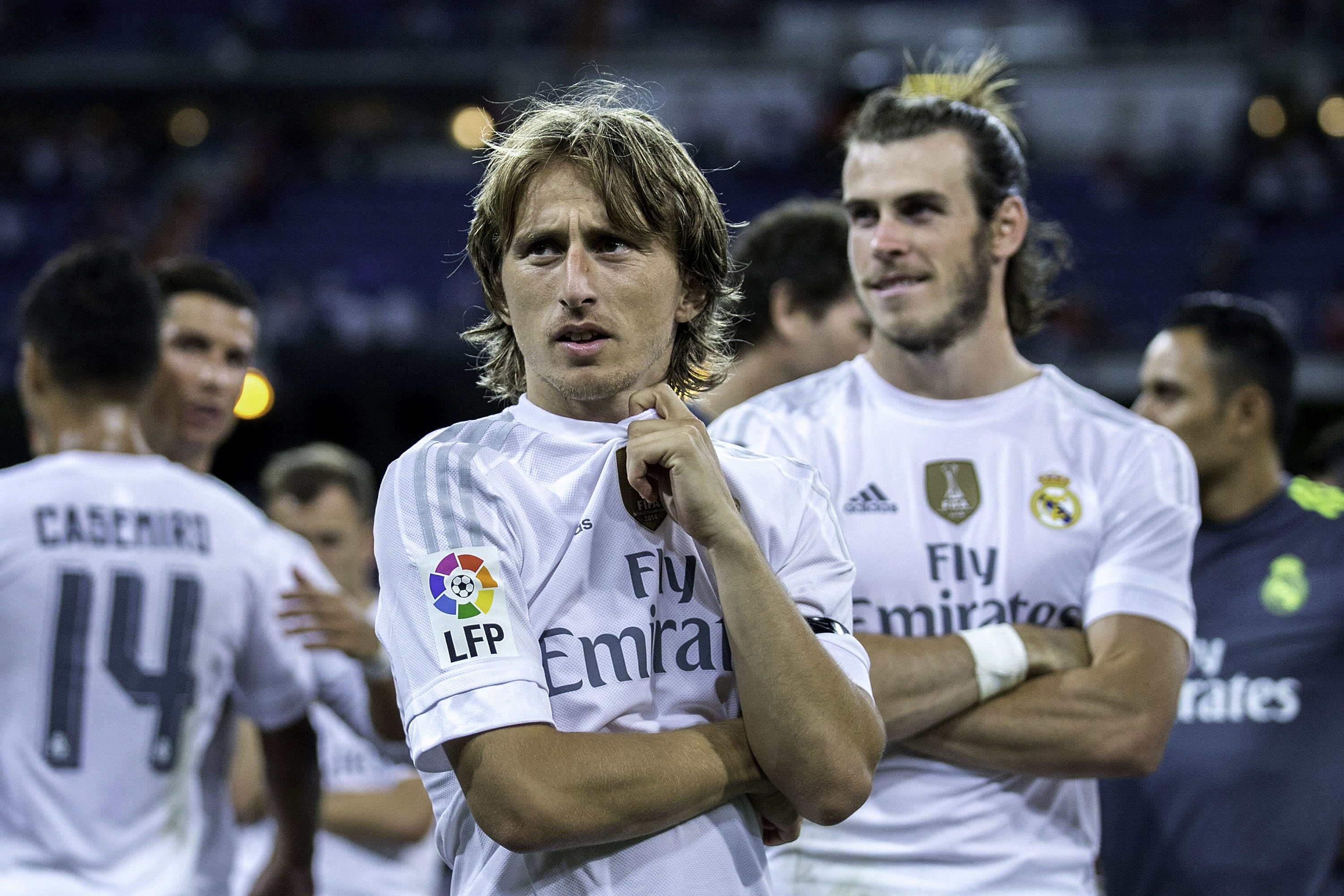 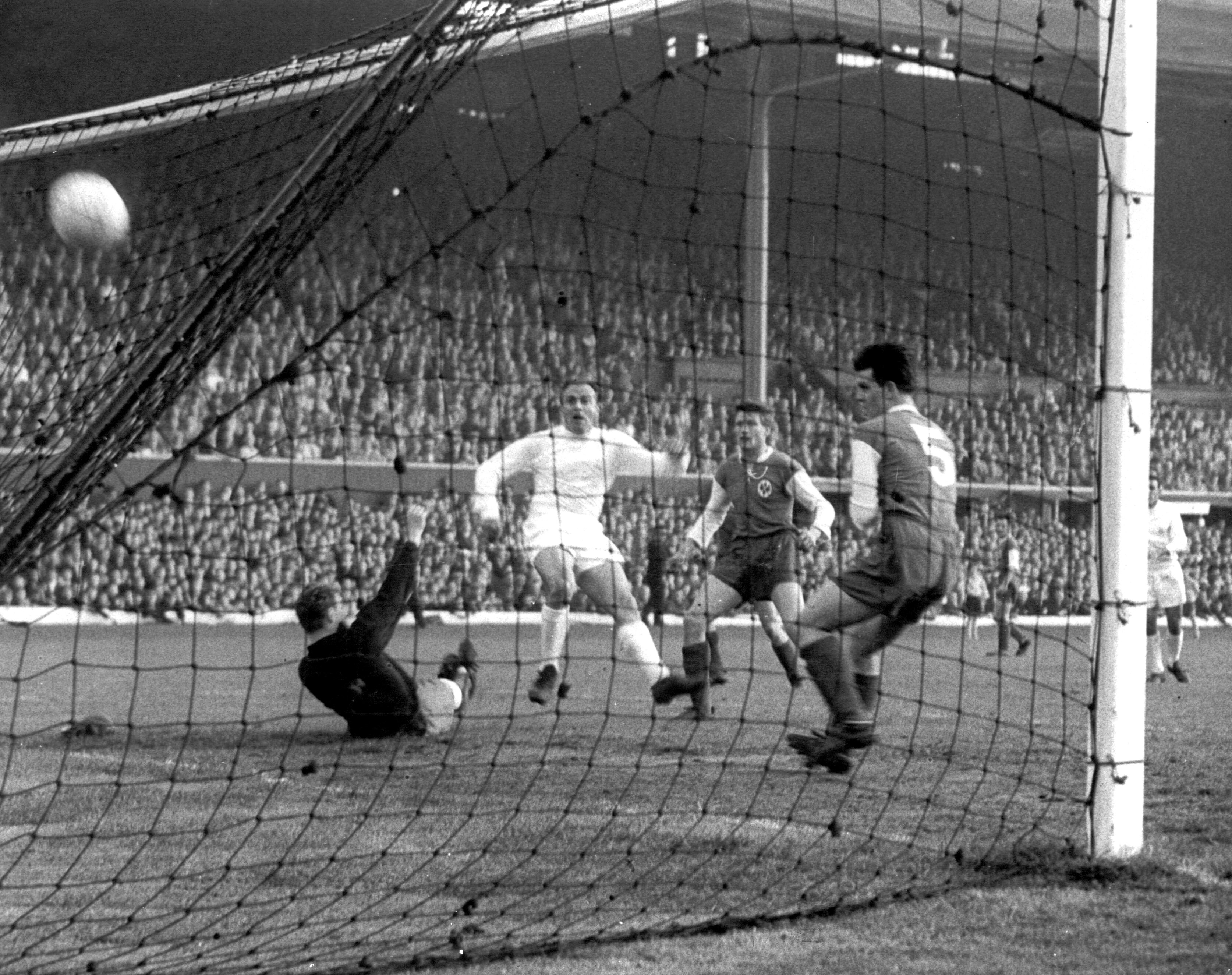