California dreaming! Reese Witherspoon revealed that Jennifer Lopez is at the top of her list when casting the next season of Big Little Lies.

“I’m always hoping for J. Lo to show up, because I really enjoy some J. Lo,” Witherspoon, 44, told costar Laura Dern while video-chatting on Monday, May 4. 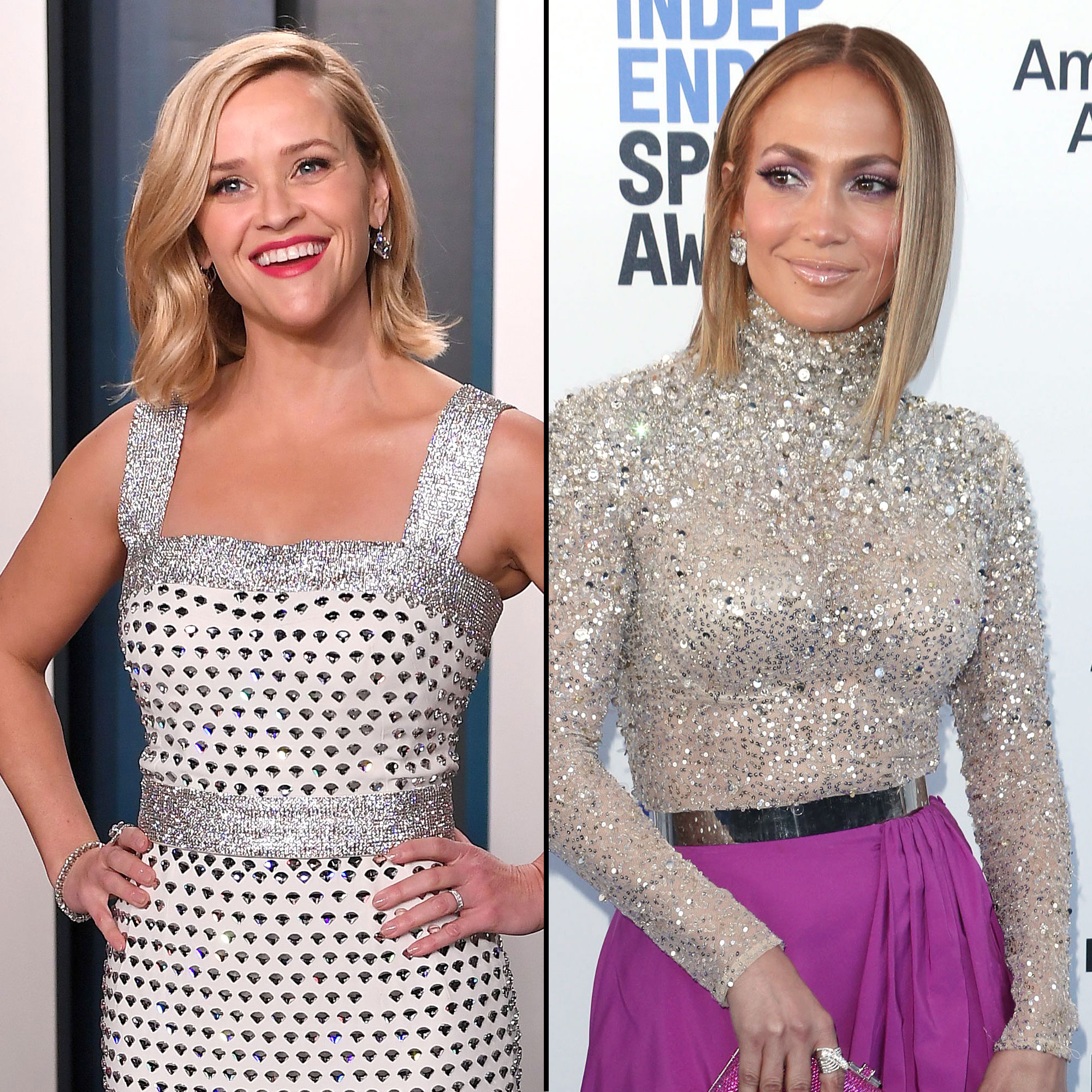 During the course of their conversation, the pals reminisced about their two seasons of the hit HBO series and what all of their costars — which include Nicole Kidman, Zoë Kravitz, Shailene Woodley and season 2 addition, Meryl Streep — are up to amid the coronavirus quarantine.

“We talked to Nicole [and] I just reached out to Meryl,” the Jurassic Park actress revealed. “Shai and I attempted a FaceTime the other day and both just had so much [fun].”

The Hello Sunshine cofounder explained that she caught up with Kravitz, 31, who is in London and is “doing great.” She added: “I miss everybody.” 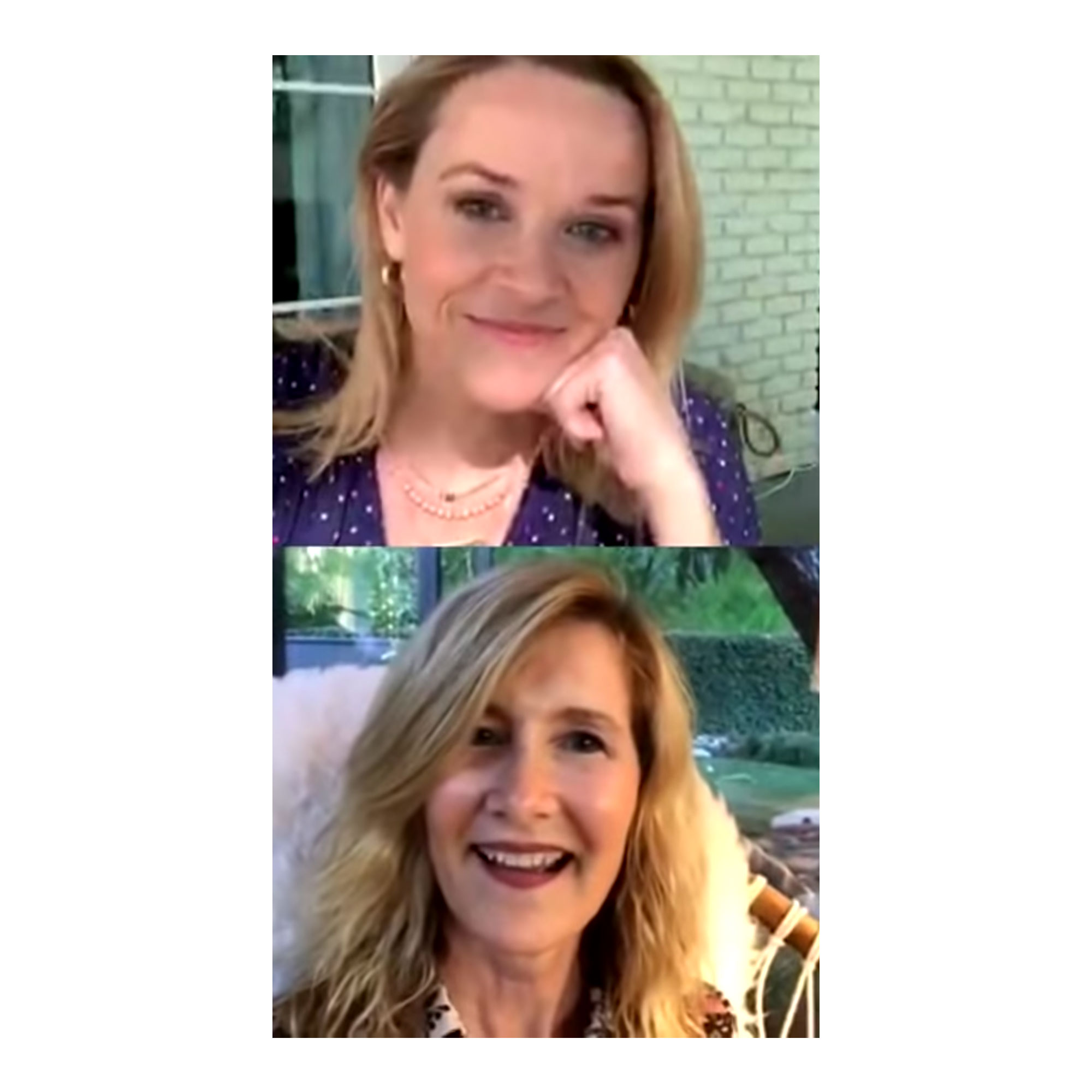 The duo admitted that they were both “nervous” to work with the legendary actress. Witherspoon recalled her memorable ice cream-throwing scene with Streep, which led to the two friends talking about Ice Cube — after Dern thought Witherspoon was going to say his name and not “ice cream.”

“Ice Cube should be in Big Little Lies 3,” Witherspoon said after the friends got onto the topic of the Ride Along actor. “Hello, obviously,” Dern added. “There’s no question. He’s such a good actor.”

There isn’t a definite plan for a third season of the drama yet, but both actresses are on board when the timing is right.

“We want to do,” the Draper James creator told viewers during the video call. “We’re kind of waiting. We’re trying guys. We’re trying to come up with the right story.”

The Legally Blonde star also revealed that she is most like Jane (played by Woodley) out of the Monterey 5, with a little bit of her character, Madeline. Dern gave her onscreen persona, Renata, a shout-out as well, but admitted she’s nothing like her in reality.

“I really do fantasize that we’ll do it again, because I miss — don’t you miss those characters?” Dern asked. “We’re so lucky, they’re just the best characters.”