“I have to admit, he seems like he’s in awe of you and that makes me happy because I really like you,” the Cuba native told the Bachelor contestant, 23, on episode 1 of the 24th season of the ABC show in January. “Give me a hug.”

The Auburn University graduate told Barbara at the time: “I feel so welcomed by everyone here. Honestly, this was the most incredible first date I’ve ever been on in my life. It was so amazing. I don’t know, I really feel like I’ve literally known him my whole life, which is just so crazy and I do see something with him. I think he’s incredible.” 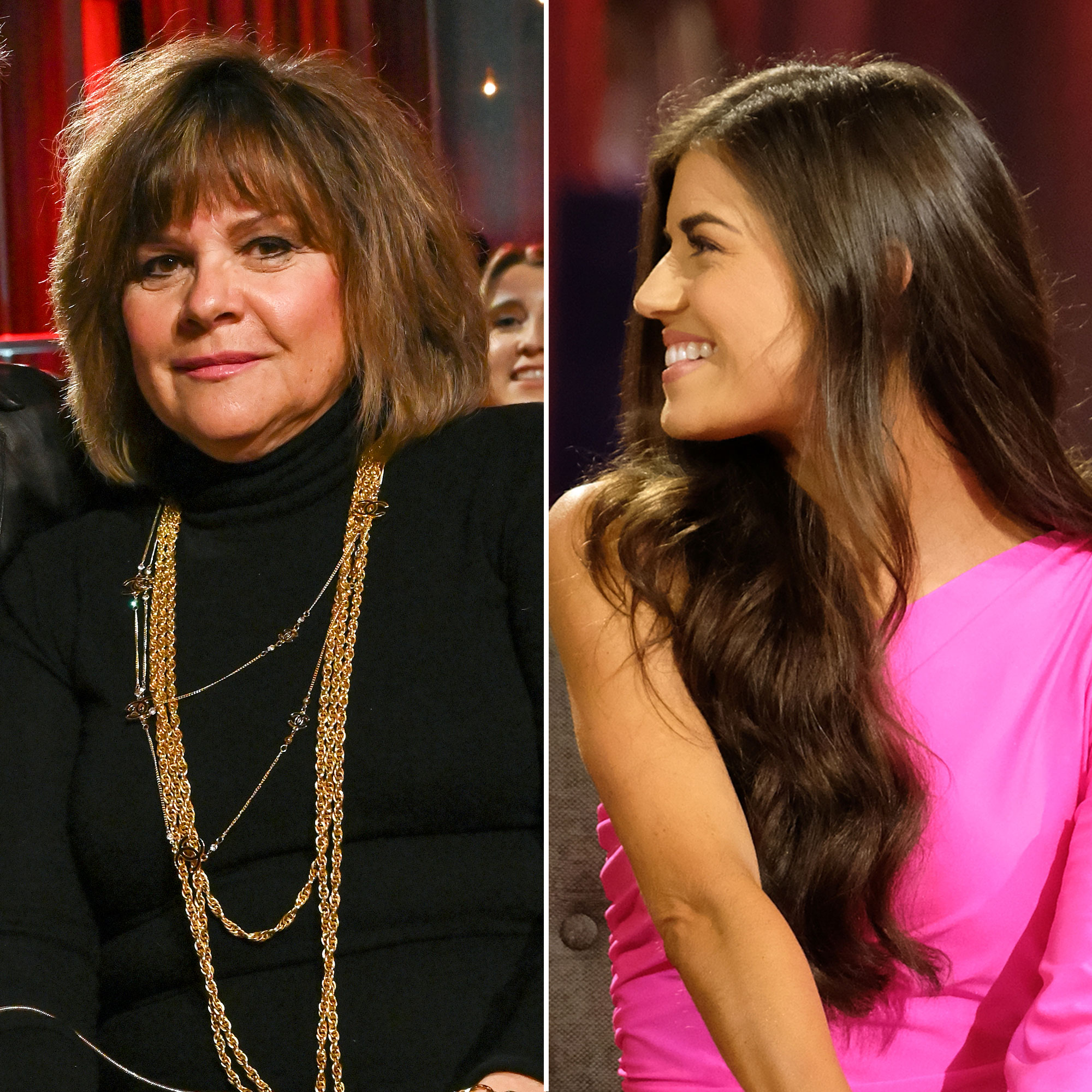 When the Alabama native went on to say that she was “honored and humbled to be apart of … the special day,” Barbara said, “Welcome to our house.”

Peter’s mom also gave her son a thumbs-up while he and Madison were dancing.

Fast forward to the Tuesday, March 10, After the Final Rose live show, and Barbara was no longer a fan of the foster parent recruiter, favoring Hannah Ann Sluss instead. While Peter proposed to the Tennessee native, also 23, during the show’s finale, they split months later because he still had feelings for Madison.

“He’s going to have to fail to succeed,” Barbara told Chris Harrison when asked if she could accept their romance. “Everyone that knows him knows it’s not going to work.” 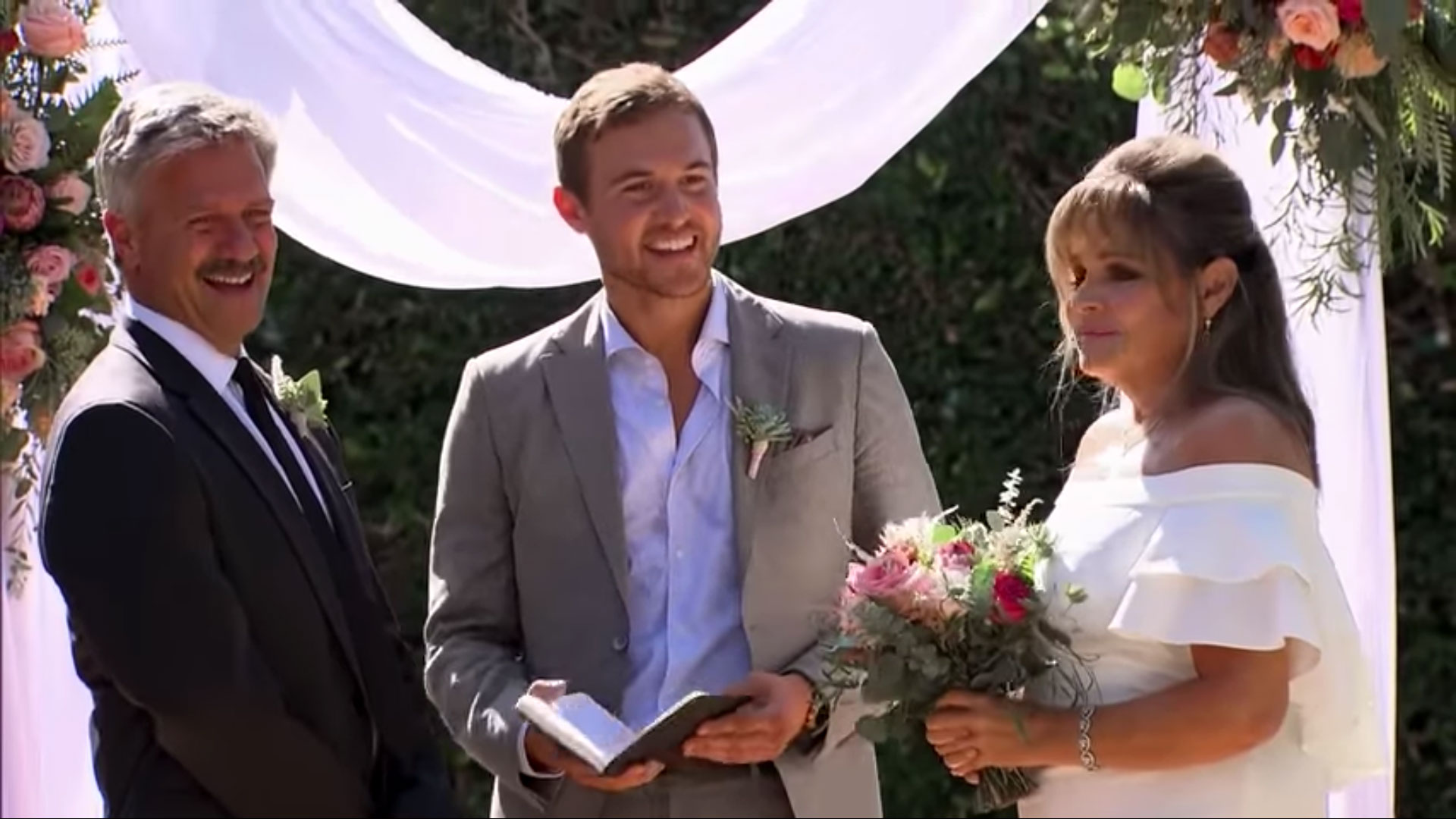 She made her love for Hannah Ann apparent, admitting, “We just clicked right away. We, unfortunately, didn’t have that connection with Madison.”

Barbara added, “When I went for Hannah Ann, she was the one who embraced me with love. … I just loved her. The next day we met Madison and it started on a rocky road because she made us wait three hours to come in — she didn’t want to meet us. We had just come across the world, we were exhausted … and we had to wait three hours. And when she did come in, we didn’t get an apology. And when I proceeded to ask her if she was madly in love with my son, she said no that she wouldn’t accept a proposal in four days. … As a mother, that wasn’t what we were expecting.”

Madison, in response, said she has “love and respect” for the pilot’s family.

Related posts:
March 11, 2020 Lifestyle Comments Off on Rewind! Barbara Weber Told Madison 'I Really Like You' at Vow Renewal
Celebrity News:
23-Year-Old NFL Star Cameron Smith Learns He Needs Open Heart Surgery After Testing Positive for Coronavirus
The Who Launching ‘Join Together @ Home’ Vintage Concert Series
Siena Agudong Really Wants a Leading Role In This Kind of Movie
Taylor Swift Earns First No. 1s On Alternative Albums, Hot Rock & Alternative Songs Charts
Kanye West Lays Out 2020 POTUS Plans: Support Faith-Based Groups, Reform Legal System & More
Recent Posts
This website uses cookies to improve your user experience and to provide you with advertisements that are relevant to your interests. By continuing to browse the site you are agreeing to our use of cookies.Ok