WAYNE ROONEY admits he still sees the red mist… even at the age of 34.

The hothead Derby captain lines up against old club Manchester United in the FA Cup fifth round tonight. 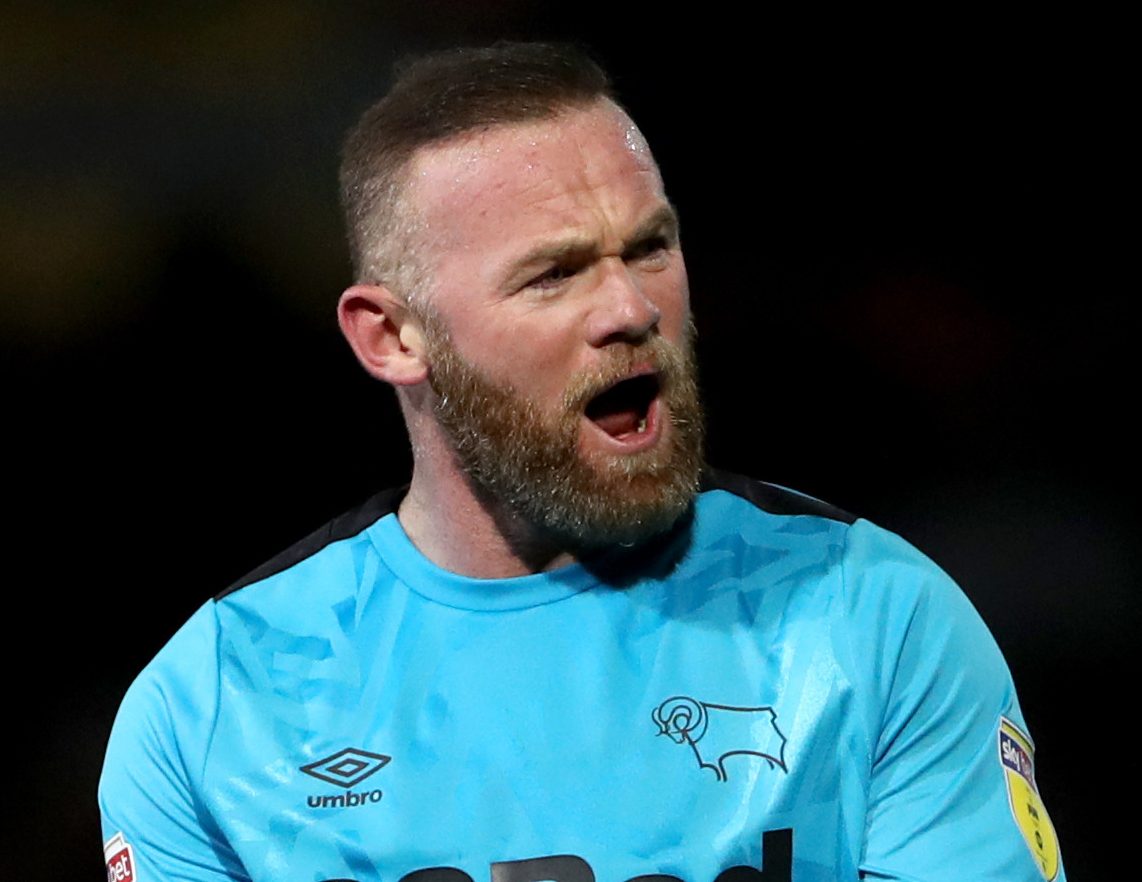 And United’s record goalscorer Rooney — whose Old Trafford team-mates tried to curb his temper by making him count to five during a fiery moment — revealed he raged after a 3-2 defeat to Luton in January.

It goes to show his desire to win still burns as bright as ever.

The Rams ace, who netted 253 times for United and 53 for his country, admitted: “I am still trying to learn how to control it now.

“It came into play a couple of weeks ago when we played Luton away.

“I went in the dressing room and I absolutely erupted. I had to take myself away before I went too far. I took myself into the shower area and had a few seconds to myself.”