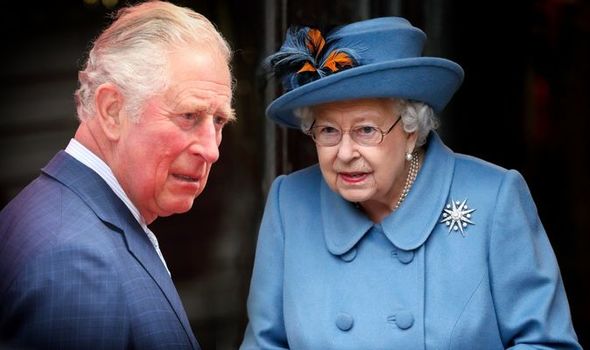 Prince Charles’ mother, Queen Elizabeth II, has the unique role of British Monarch. She has held the role since she was 25, crowned when Charles was still very young. The demands of the role have had a huge effect on Charles’ upbringing.

This was explored in The Queen and Charles: Mother and Son on Channel 5 over the weekend.

Unsurprisingly, like pretty much all royal parents, the Queen relied on nannies to raise Charles.

Royal biographer Angela Levy revealed the Queen was jealous of one nanny who shared a particular bond with Charles during his early years.

She told viewers of tension between the Queen and one nanny, Helen Lightbody, who worked for the family between 1948 and 1956. 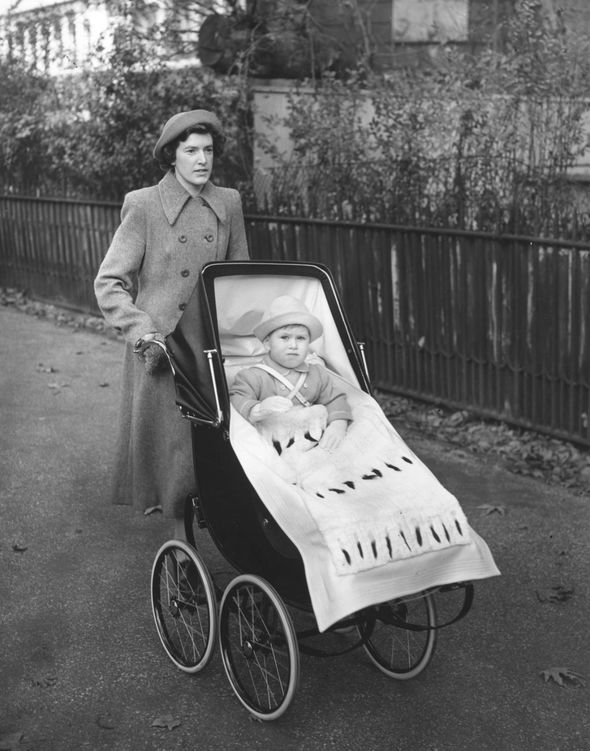 She said: “Prince Charles likes her very much, but here was the first sing that the Queen was a little bit jealous, because she was at one too stern.”

The expert described one occasion, which Ms Lightbody overruled the Queen – causing Her Majesty’s ire.

“The Queen had chosen a rather delicious dessert for Prince Charles to have that day,” Angel Levy explains.

“And (Helen Lightbody) decided he couldn’t have it, perhaps to was too sugary, and the Qeeen was so cross.

Another royal expert, Penny Junor, added that Charles lived with his nannies, instead of his mother, and was most close to the hired help.

“The nannies did most of the care, if not all of the care and he lived with the nannies on the nursery floor at Buckingham Palace.

“Really it was the nannies that were closer to him than anyone else.”

After Helen Lightbody, Mabel Anderson got the job in 1949. 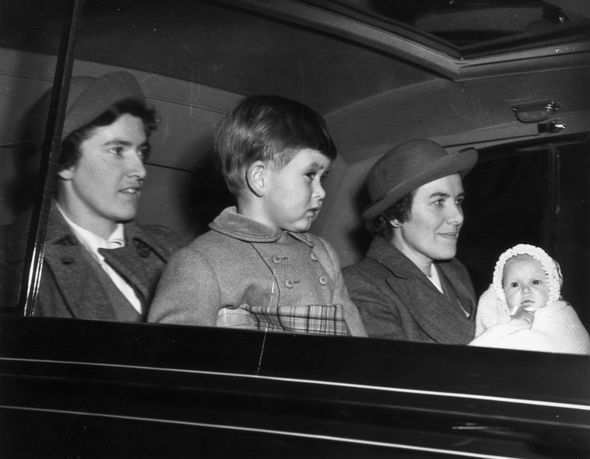 Charles was similarly close to her, as Grant Harold a former Royal Butler, described.

He said: “I found her absolutely terrifying.

“She was polite and very friendly, but she was a traditional nanny, very much a Mary Poppins to my mind – but he was very close to her, you could see there was a very close bond.”

Other other recent Royal Family news, a body language expert has revealed the stark contrast between Charles the father and Charles the grandfather. 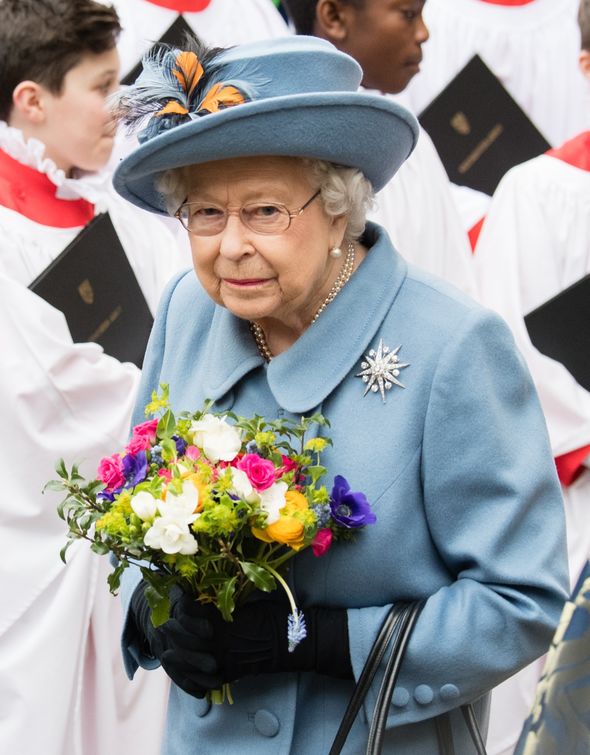 It came as a touching photograph of Charles holding his grandson Prince Louis, looking thrilled.

Many will remember Prince Charles as a father interacting with his young children.

He appeared to adopt the old-fashioned style of parenting, expected of members of the Royal Family in those days. However, it came in contrast to his more modern, younger wife, Diana, Princess of Wales.

Judi said: “Whether Charles is a tactile man in private or not his public body language displays have often been a reflection of his upbringing as a more old-fashioned, hands-off royal.”