The former lightweight king, 47, said UFC should be embarrassed by the amount YouTubers and ex-fight pros are making. 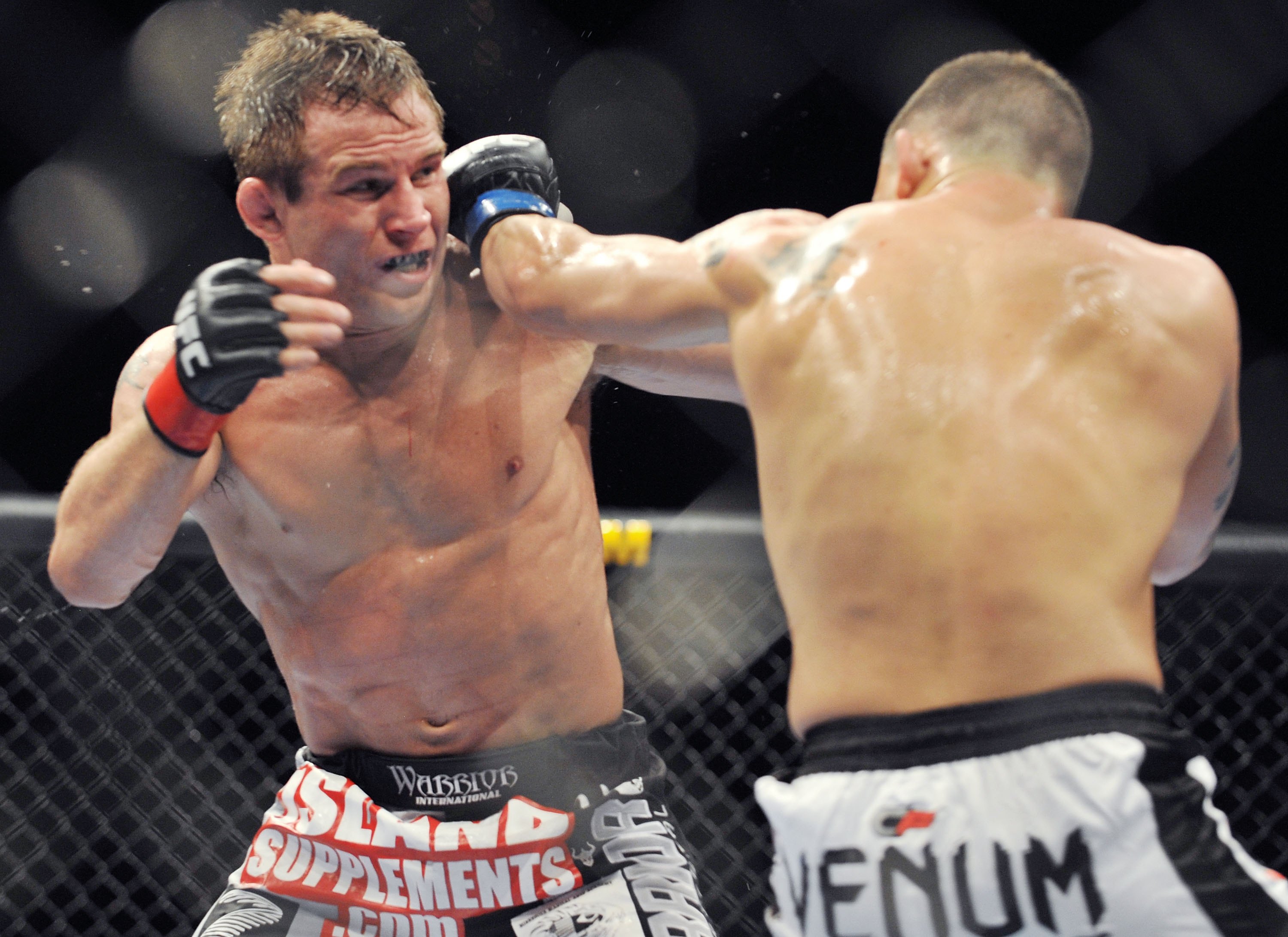 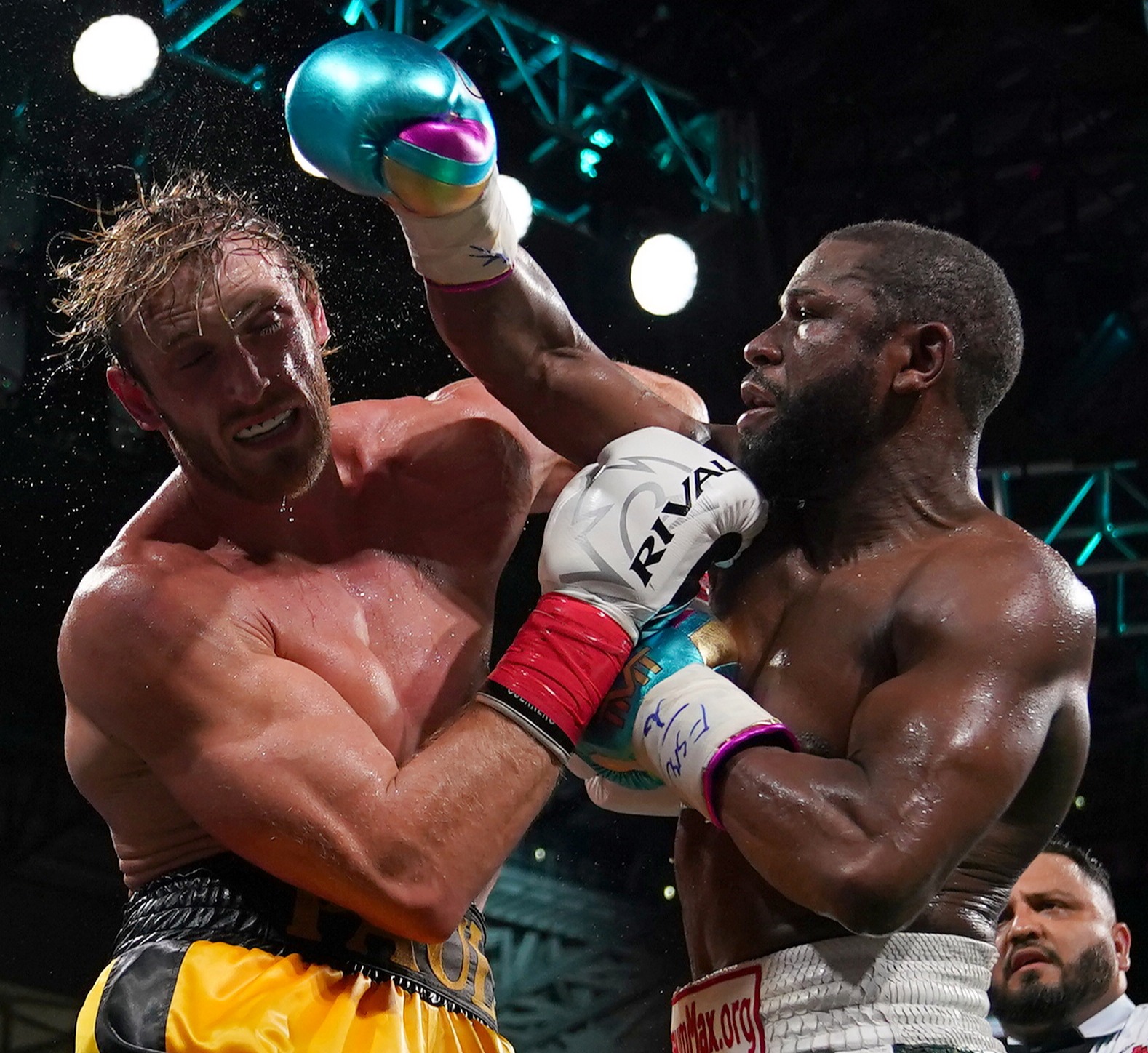 UFC star Francis Ngannou asked 'what are we doing wrong?' when he heard of Logan's purse.

And Paige VanZant claimed she earned more from posting on Instagram than fighting in UFC.

Now Sherk, who retired in 2010, has added his voice to the calls for more pay.

He said in a Facebook post: "I think the UFC should be extremely embarrassed by the fact that their former champions and top ranked fighters have to go fight YouTube stars with barely any fighting experience and make 10 times more money than they do in the UFC.

"I’ve been retired for 10 years and nothing has changed in that organisation.

"UFC fighters are still the worst paid athletes on the biggest stage. Believe me I have my stories too."

And Jake has been among the most vocal in wanting UFC boss Dana White to pay his fighters more.

He said: "There’s a movement, moving forward that is going to show that fighters should be getting paid more.

“It’s unfair. The UFC fighters don’t have fair pay. Out of all the sports, the percentage that the owners get versus the athlete, they’re the lowest.

“Francis Ngannou vs. Jon Jones; that fight should happen. Dana White, pay them the $10million. He’s taking their money. They’re the ones making the content.

“They’re the ones getting in the ring, risking their life.”