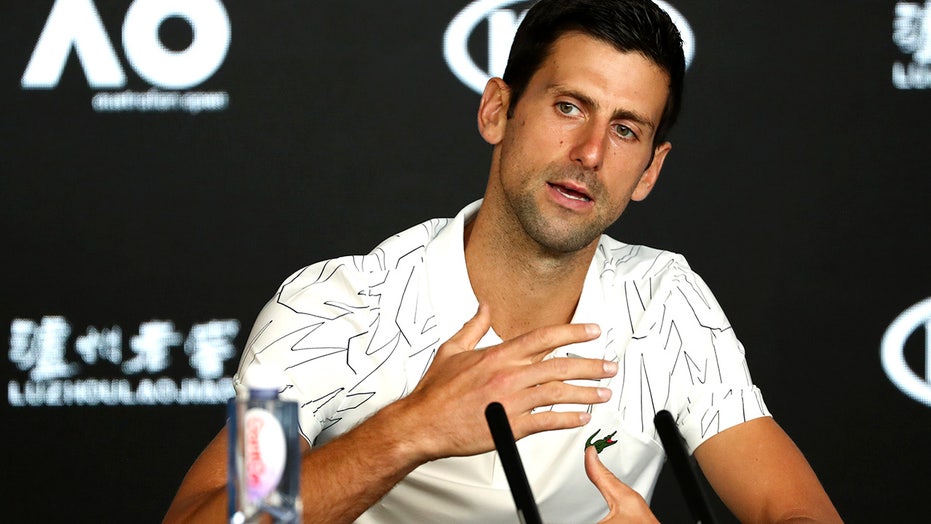 A Serbian Instagram model claims she was approached with an offer of $70,000 to seduce 18-time Grand Slam champion Novak Djokovic and film the two together in an attempt to diminish his character and attack his marriage, according to reports.

Natalija Scekic told European magazine “Svet&Scandal” that she was approached by a man she knew in regards to what she thought was a business deal.

“I am familiar with their work and they were good. When he asked me for a date, I thought it was for a business matter. However, as the conversation progressed, I saw that it had nothing to do with my life,” Scekic said, via Marca.

“I thought it was a hidden camera when he told me that I had to seduce Novak and film it, but not to worry about that because he was already taking care of that,” she continued. “He told me I could get about ($70,000) for that and a trip wherever I wanted. I laughed, expecting him to say it was a joke, but the man was very serious. I felt very offended and humiliated.”

Scekic said she had to withhold her emotions but instantly turned down the proposition, adding that it wasn’t “fair” to Djokovic.

“At that moment I thought of hitting him, throwing water on him, but I restrained myself because we were in a public place… I hope he didn’t find a girl who wants to do that, because it’s not fair to Novak. He is our best ambassador, an exemplary man, a family man.”

Rumors of infidelity have plagued Djokovic’s marriage in the past but he has repeatedly denied them all.

In the Summer of 2020 he addressed the media saying he doesn’t pay attention to the headlines.

“But that doesn’t affect Jelena and me because we love each other.”

Djokovic continues to see success on the courts this year. He remains No. 1 in the ATP rankings for a total of 313 weeks and a win at the Australian Open last month gave the 33-year-old from Serbia 18 Grand Slam singles trophies. Only Federer and Nadal, each with 20, have more