The Argentina ace is Manchester City's all-time top marksman with 254 goals in 368 games. 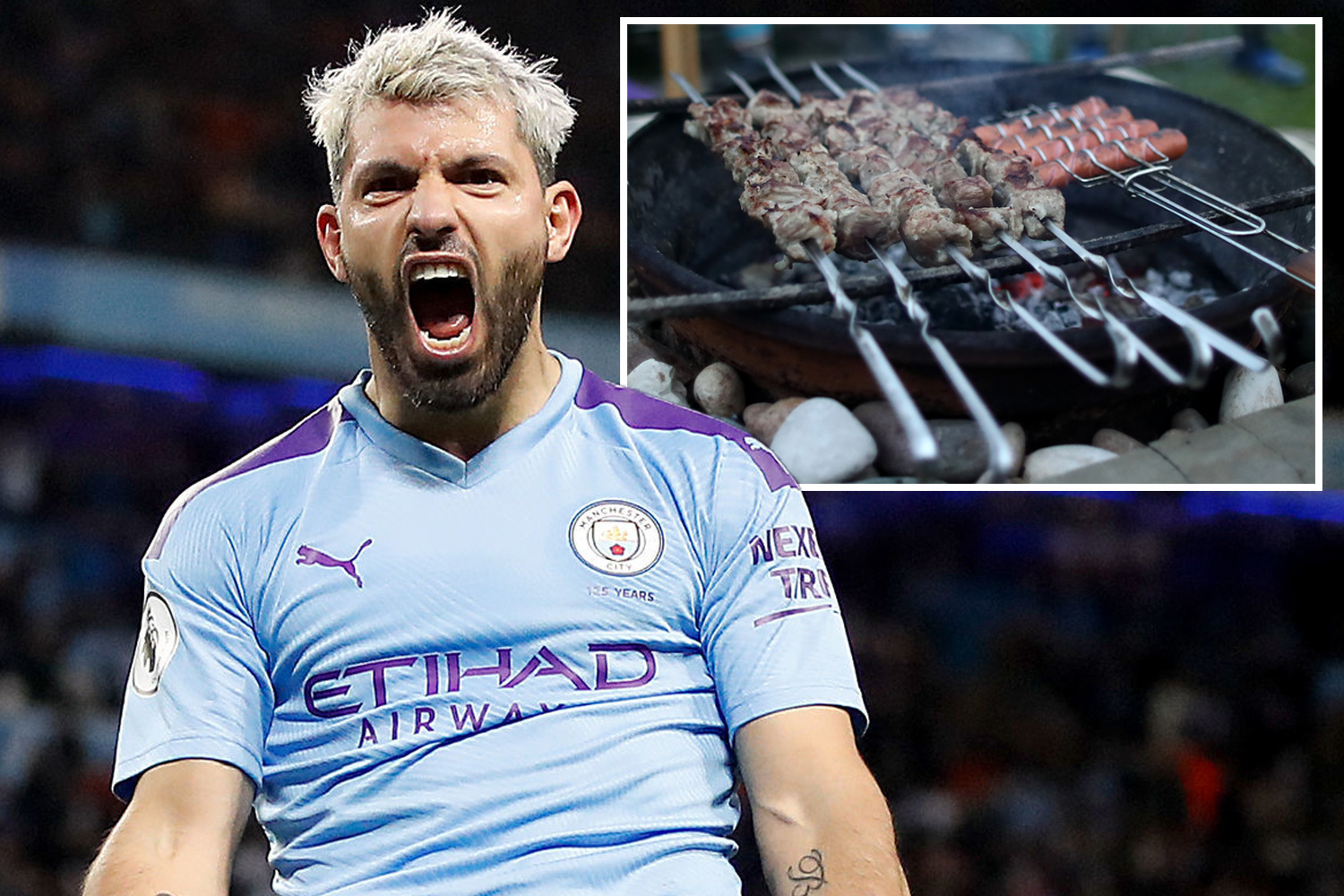 But banging in goals hasn't always been a piece of cake for the 31-year-old striker – who was left feeling DIZZY on the pitch after regularly gorging on barbecues and steaks from 2013 to 2016.

Aguero arrived at the Etihad from Atletico Madrid for £38million nine years ago and has revealed that he struggled with his diet and weight for three years in Manchester.

The City ace piled on the pounds due to eating a beef-rich diet – a staple food for many Argentinians.

But since ditching his old diet for chicken and rice, the striker is 1.5 kgs lighter and feeling like a new man.

"From there I met an Italian doctor online – and he changed my mind a little.

"I told him what I usually ate, which was to eat a lot of meat, and when he told me to try it just once a week I was like 'uhhh'.

"Then I adapted. He told me that when I am very hungry I should put rice and chicken together – and today I am a big fan of rice.

"In football, even if it's only half-a-kilo, you feel the difference. It is incredible." 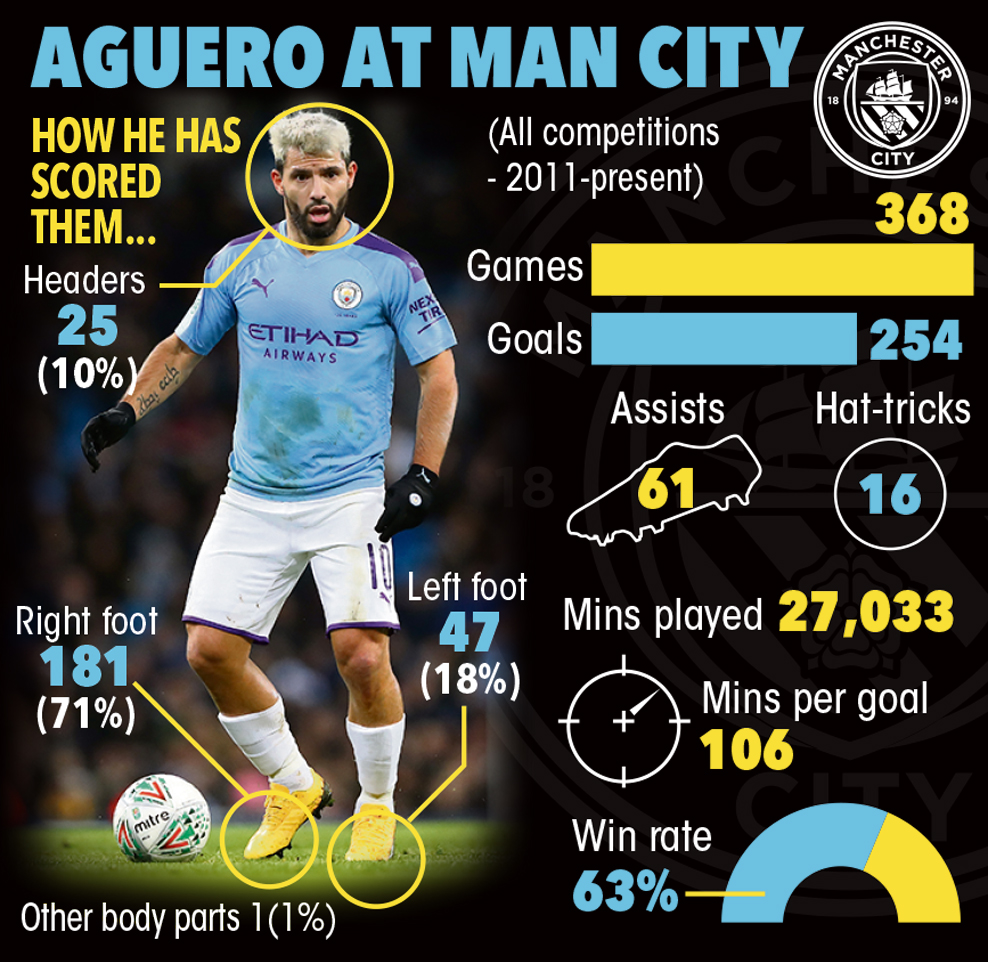 Pep Guardiola arrived at the Etihad in 2016 and Aguero's future came under scrutiny amid reports that suggested the Spaniard did not feel the player fitted his style of football or was physically up to it.

On his arrival the 49-year-old even introduced a fat camp to get any pot-bellied Etihad aces into shape.

The City boss has banned pizzas from the training ground and when he first started out overweight players were banished to the gym until they were in tip-top condition.

Aguero was certainly put through his paces amid Guardiola's crackdown on fatties, which helped him lose weight.

"I started with a little dizziness. Many said that It was because of so many pills, anti-inflammatories and vitamins.

"In football, there are a lot of things to (help you) recover as quickly as possible.

"I told them that I always took those things, so in the end I think it was because of the weight.

"When I arrived at Atletico Madrid, I was 77, so in 13 years I have gained two kilos. I think we can agree that the body I had at 18 is not the body I have now."

Aguero is currently in a lockdown love nest with girlfriend Sofia Calzetti.

The Manchester City legend hasn't been able to lace up his boots since March 8 due to the coronavirus pandemic, but revealed that the club are keeping a strict eye on the players' fitness and diets.

He added: "They control us all the time. Sometimes I say I'm going to try to reach 78kilos, but when I reach 78.5 and I feel bad. I swear, I feel weak.

"Sometimes they control you by measuring blood. The things that exist are incredible. But I always weigh myself. If you control yourself every day then at least you have an idea.

"Sometimes I say we are going to throw a little meat (on the grill), but it is difficult because sometimes the club asks you what you have to eat. They want more salad, more fish, now some omega pills, vitamin A."

The Etihad talisman had a slight slip up after firing up the BBQ in his huge garden during some rare Manchester sunshine last week.