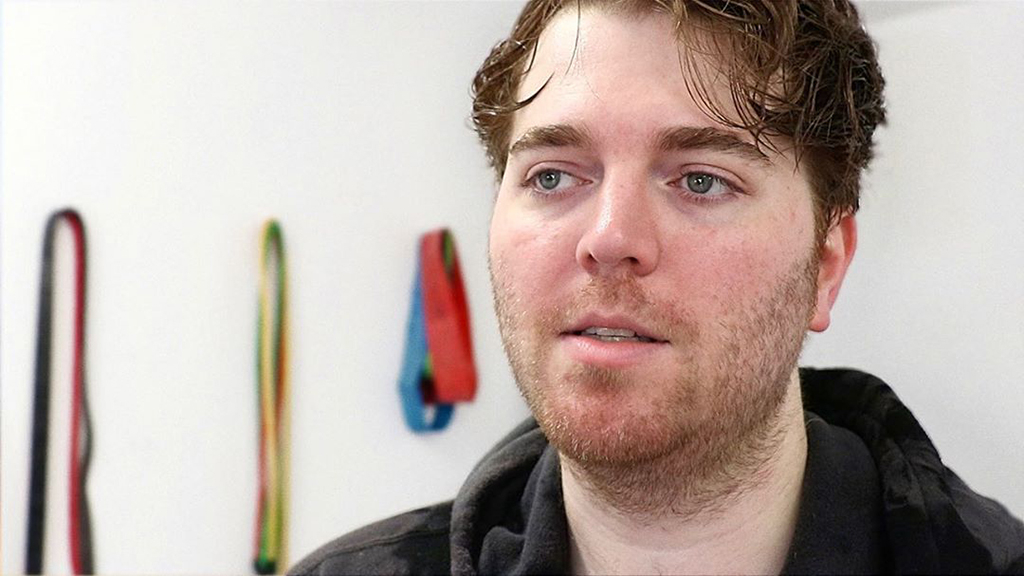 Shane Dawson has a strongly worded message for any and all body-shamers: “F–k you.”

The YouTuber is making his feelings towards keyboard warriors abundantly clear in his latest video “Addressing My Weight Gain.” Shane says recent comments about his weight gain have gotten to a point where he feels he needs to address “what’s been going on.”

He specifically discusses a comment made about him last month, in which someone stated, “I love Shane but it’s a damn shame to watch him putting all this weight back on while everyone around him laughs and enables him.”

At the time, the star shared on Twitter, “You would think after 13 years on youtube comments wouldn’t get to me but damn… they still feel like the very first time haha.” He also said comments like that discourage him from working or posting on social media.

Now, however, the 31-year-old reveals he regrets “feeding into it—pun intended.”

“I wasn’t going to address that comment thing because I was like I was having a bad day; I was feeling sensitive. I shouldn’t have tweeted about it. I shouldn’t even have brought it up,” Dawson, who previously struggled with an eating disorder, shares. “But I did think maybe it was a good lesson. Like A.) don’t let things on the internet bother you. They will but try not to let them bother you. And B.) whatever people are saying about you is how they feel about themselves or they just want attention.”

Going forward the YouTuber says he’s “not going to be talking about my weight anymore” or “making jokes” about his size. He says, “I need to stop doing that. I stopped doing that for a long time, but I started doing it again, because I just tend to do that.”

He also says he’s bringing up the topic again because he feels he owes it to the fans who became invested in his weight-loss journey during his series with Jeffree Star. “I don’t want you to to think I just threw away, because I definitely didn’t. And I definitely have been working out a lot and I hate it,” Shane promises.

Of course, that wasn’t all Shane had to say about the situation. Regarding those who body-shame him, he states, “Listen, my only response is going to be ‘f–k you.’ People who make fun of people’s weight or attack people’s weight, literally f–k you.”

And to further prove he’s invested in his health, he enlisted his friend and bling expert Tiffany to create a bejeweled kettle bell to encourage himself to workout.