Sharon Stone virtually stopped by “The Drew Barrymore Show” on Wednesday and dropped a dating bombshell.

The “Basic Instinct” actor, 62, told Barrymore that she’s “done dating” ― and explained her reasons why.

“I’ve had it with dating,” Stone told the daytime TV host, as Barrymore said she agreed with the declaration. “Because I just find people to be insincere and not worth my time. And I enjoy my alone time and time with my kids and my friends more.”

“I just feel like I don’t need another kid,” she added, as Barrymore let out a big laugh. “I don’t want any insincerity and baloney and game playing.”

Stone said she isn’t sure how to say it in a “politically correct” way, but she doesn’t feel that “men are at the same place that women are right now.”

“I just feel, like, that men that I’m meeting ― I have really good men friends, but I just feel when it comes to emotional maturity in relationships that men and women are seemingly in different spots,” the actor said.

Stone has three sons and has been married twice before: to journalist and editor Phil Bronstein and to author and producer Michael Greenburg.

A couple of years ago, Stone told People magazine that she was through looking for a partner.

“I think somewhere in the back of your mind you think maybe one day you won’t be a single parent,” she told the outlet in 2018. “Then, eventually you realize, I think it’s better. I’m no longer hoping for someone.” 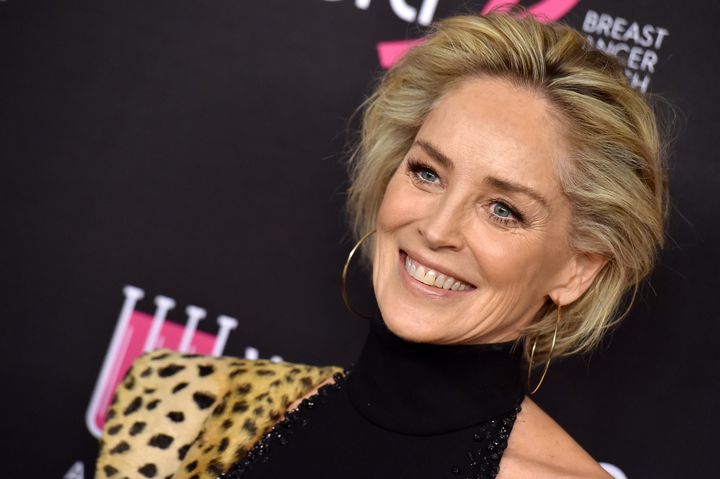 Barrymore, who described Stone’s stance as a “phenomenon that keeps happening with women,” discussed the same topic with Charlize Theron, who appeared virtually on the daytime TV show in September and said she hasn’t dated in five years.

“I can honestly say this on my life, I don’t feel lonely. Once I had my children, it’s not that it replaces something or makes you less interested in something else,” Theron told Barrymore.

She added that because of her life with her children and her “incredible adopted family,” she doesn’t “long for that much.”

Barrymore agreed with Theron’s sentiments, explaining that she was also looking for someone who will “be an addition [to] the equation and not a subtraction” to the happy family situation she has now.