The BBC are battling Sky Sports to secure Andrew Flintoff as the face of their Hundred television coverage.

The former England all-rounder has largely kept his distance from cricket since his retirement 10 years ago, resisting many offers to join the massed ranks of ex-England players in the commentary box.

Flintoff has instead focused on building a new career in entertainment, starring in shows such as Top Gear and A League of Their Own, but with the controversial Hundred competition to be aimed at a younger audience, his services are more in demand than ever this summer. 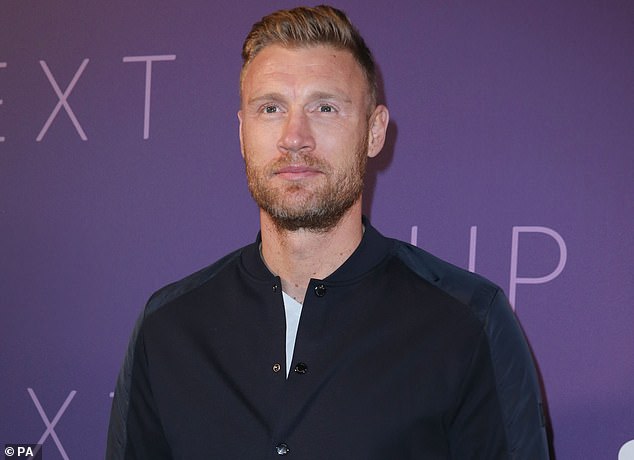 The BBC and Sky are both understood to have made a pitch, with the satellite network leading the race because they have the rights to more matches and an established, award-winning cricket broadcast team.

Sportsmail columnists Nasser Hussain and David Lloyd will lead Sky’s coverage, but they are also looking for new faces.

The BBC will televise live cricket for the first time in 21 years this summer, having also won the rights to two England Twenty20 games, but with just 10 Hundred matches in their portfolio, they are understood to be struggling to fill their team.

Radio 1 DJ Greg James is believed to have turned down an approach, with former England cricketer and Sky pundit Isa Guha their only confirmed signing to date.

‘This is a great announcement for women’s sport,’ said England captain Heather Knight. ‘Women’s professional cricket is on an exciting journey and, while there is still a way to go to realise gender parity, this is a significant step in the right direction.’ 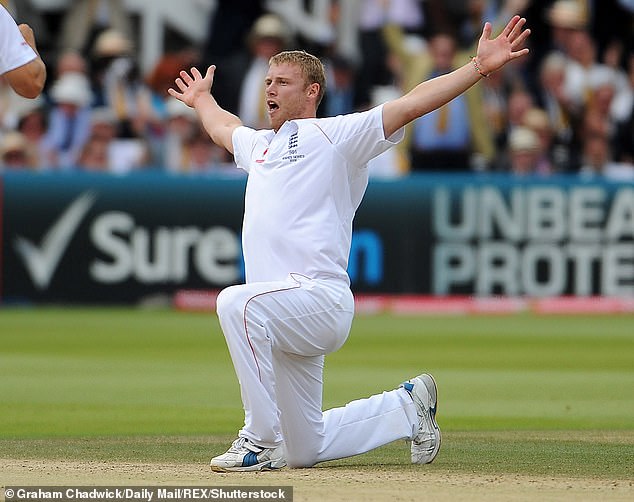 India v England and South Africa v Australia at the Sydney Cricket Ground are under threat.

If no result is possible, the winners of Group A and B will go through to Sunday’s final at the MCG — sending England and hosts Australia tumbling out.

‘In Australia you don’t expect it to rain, but it is towards the end of the summer so you have to be prepared,’ said Sciver. 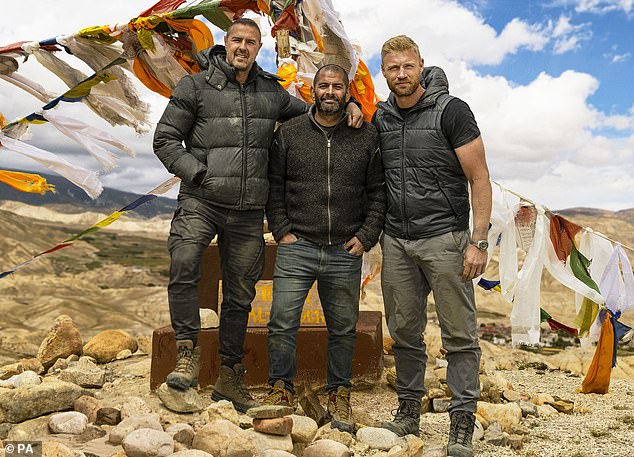 Flintoff has focused on building a new career in entertainment, starring in shows like Top Gear