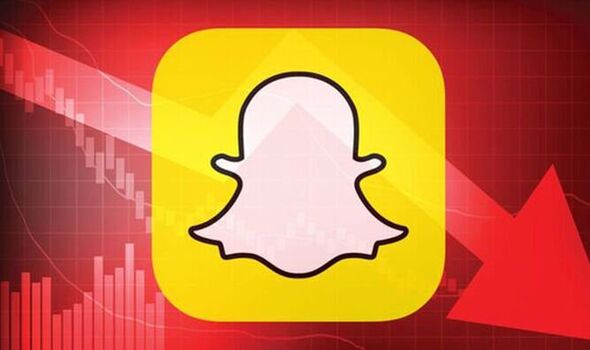 If you are trying and failing to access send Snaps on Snapchat this morning you are not alone. It appears the messaging platform is having some serious technical issues with thousands complaining that they can’t send anything whilst using the app. Many are now concerned that they will lose their Streaks tracks how many days in a row messages have been sent between friends.

The gremlins appear to have begun at around 7:30am with the outage still ongoing. There’s no word on what’s causing the problems but Down Detector, which exposes online outages across the globe, is currently showing some 9,000 reports of Snapchat having difficulties. That makes this a major issue with users worldwide thought to be affected.

Snapchat users have now taken to Down Detector’s forum page to complain about the problems with one fan, called Rae, saying: “Snaps won’t send, if it doesn’t fix bye-bye streak.”

Social media sites, such as Twitter, are also being flooded with fans desperately trying to find out what is wrong. One tweet posted by Snapchat user Mishi, said: “Snapchat down at 8am is this a joke.” Whilst another fan named Misan, added: “Why is Snapchat down? I can’t afford to lose my streaks.”

There’s no word on what is causing the problems or when things will be back online but Express.co.uk will keep updating this article as we find out more.

The Snapchat Support page on Twitter is also unusually quiet but expect news to appear soon on a fix time.