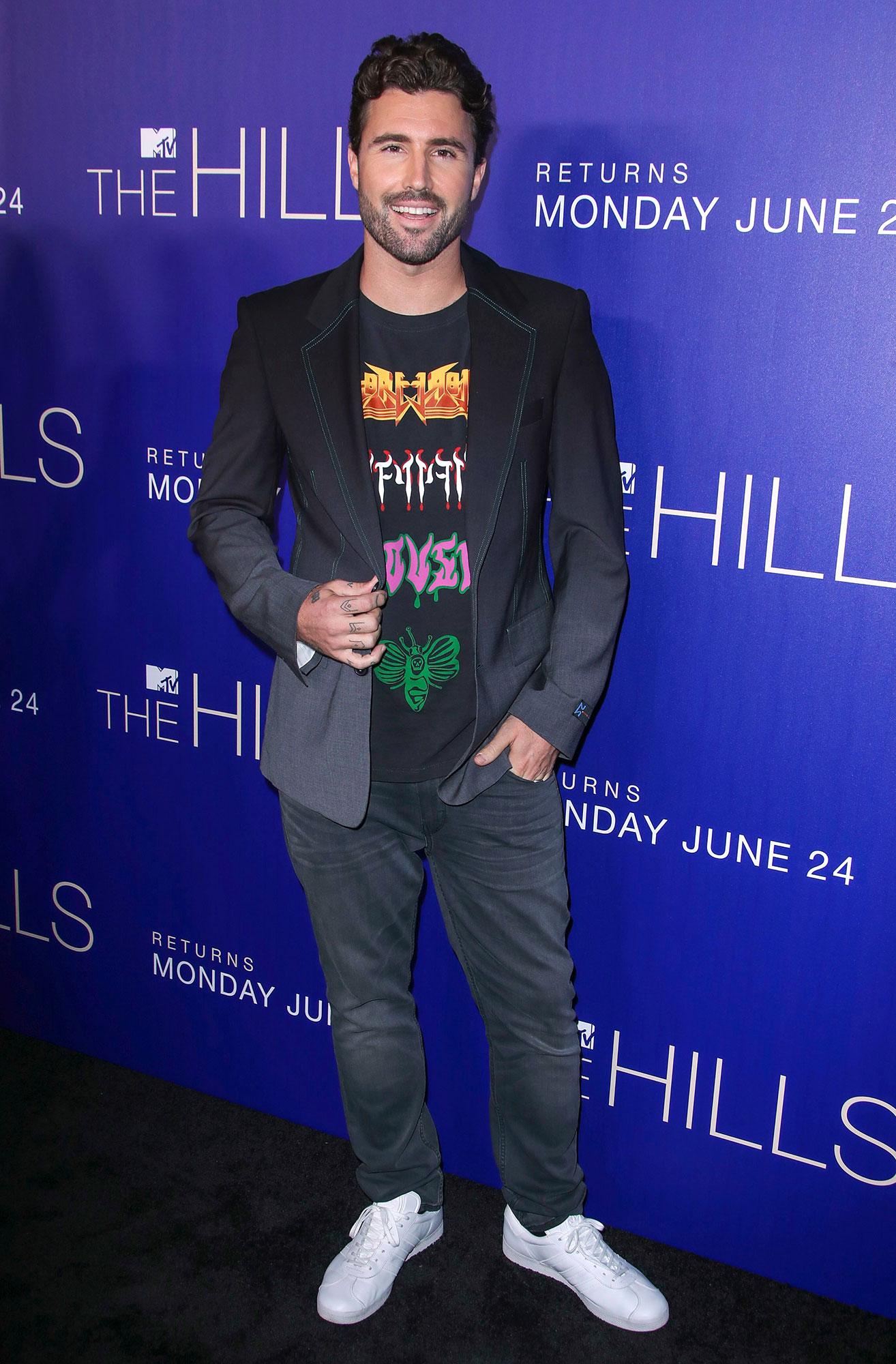 “Congrats Kait!” the Princes of Malibu alum, 38, wrote below her Thursday, October 7, photo of son Rowan breast-feeding. “You are gonna be the best mom!”

The Keeping Up With the Kardashians alum’s mom, Linda Thompson, added in a comment of her own: “Motherhood looks beautiful on you! And that baby! So excited to meet him. I love the name Rowan Carter Brock! He already has enviable hair! Much love!”

Rowan! Sonny! Get to Know ‘The Hills’ Next Generation

Carter, 33, began dating Jenner in 2013. While they tied the knot five years later in Bali, the 2018 nuptials were not legal in the United States. 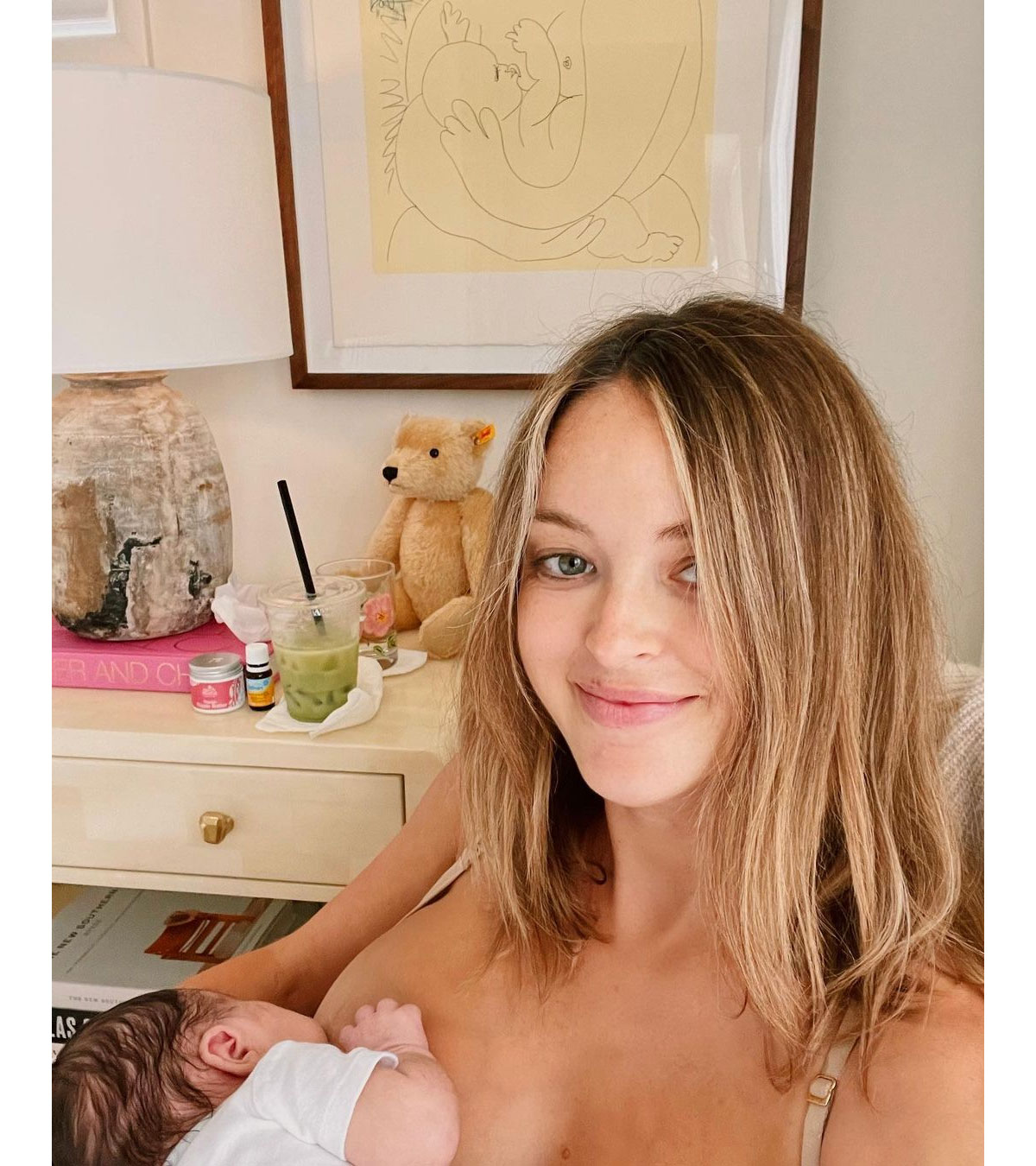 The former couple were not on the same page about having children, and the New Hampshire native said in an August 2019 episode of The Hills: New Beginnings that Jenner “always” pushed back their timeline.

“I’m a little bit stressed with getting older with what it will be like realistically if we wait longer to have kids,” Carter explained at the time. “He always tells me that he thinks within the next year things will be a little bit better. How many years are we going to say this? There’s never going to be the perfect time to have kids, but I want to have them, so why not now?” 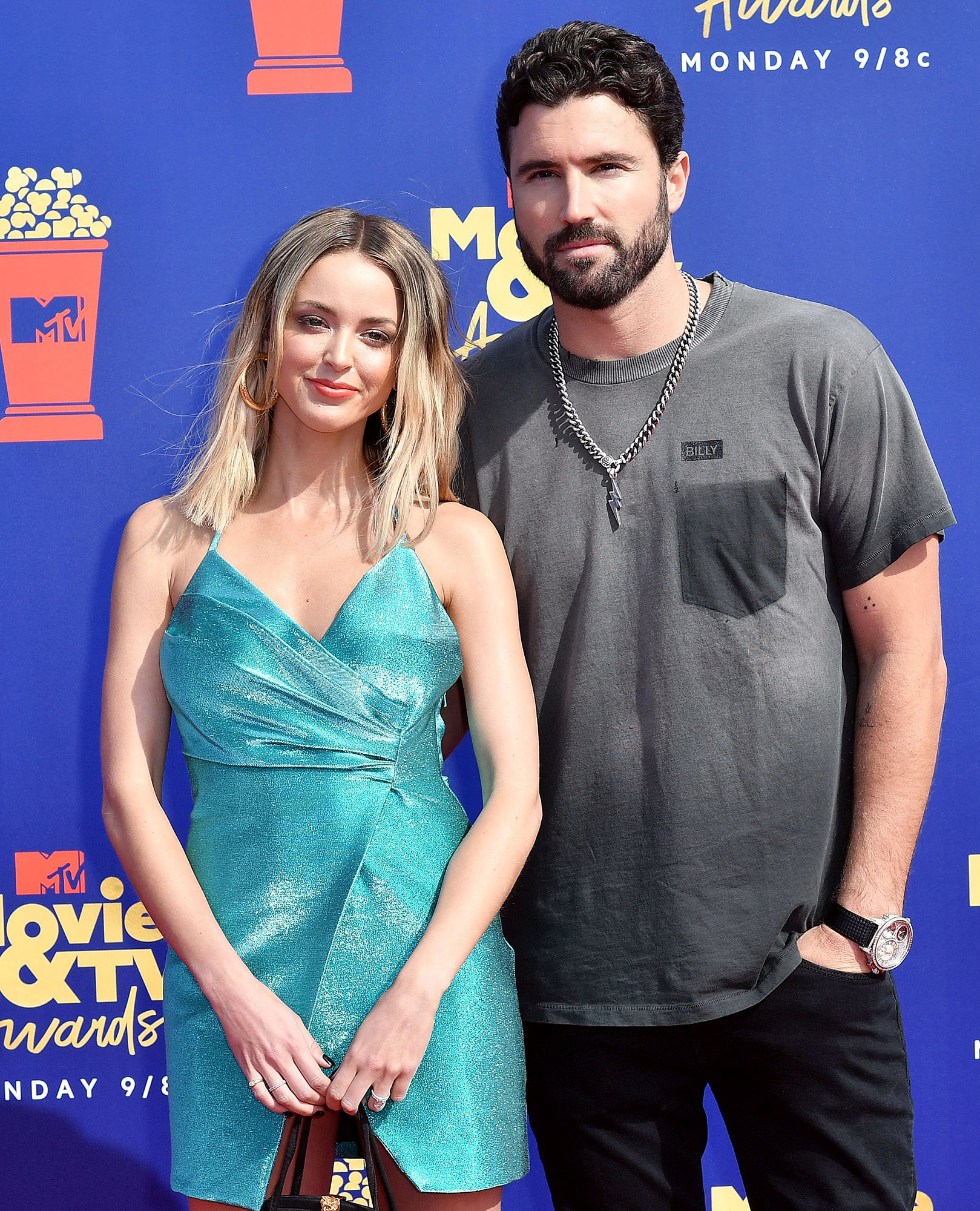 The MTV personalities announced their split that same month, and Carter moved on with Kristopher Brock after briefly dating Miley Cyrus. She announced in June that she was pregnant with her and the 37-year-old fashion designer’s first child together, his second. (The Texas native shares son Charlie, 6, with his ex-wife, Laura Vasser.)

“Listen, how well do you know this guy?” Jenner asked when he found out about Carter’s pregnancy news in an August episode of the MTV show. “You always told me how you want to be a mother, that’s your dream in life. I know for a fact you will be the best mother ever. I just want to make sure you’re with the right person.”

The Los Angeles native added in a confessional that he thought his ex was moving “a little too” fast, saying, “What’s done is done. I just hope that she’s making the right decision. Ultimately, I just want to see her happy. If I don’t think she’s making the right choice, I’ll definitely let her know that. … I think it’s a little quick that she’s pregnant already. That was quick. You never know.”