Sonny and Cher were one of the most iconic and explosive partnerships ever to come out of the music industry. The couple got together in 1963 after Cher moved in with him – while they met when she was 16, Cher and Sonny didn’t enter into a relationship until she was 17. A rollercoaster decade ensued – the pair married, had a child together, and eventually divorced. Cher cited involuntary servitude as her reasons following their split and the duo had a custody battle over their daughter Chastity (now called Chaz).

But despite the duo’s rocky relationship, they retained a deep and meaningful love for each other through their lives and other relationships – culminating in a particularly special reunion on the David Letterman Show in November, 1987.

At the time, Sonny had remarried his wife Mary and was expecting another child, and he and Cher had continued their unusual friendship in the years since.

But it was clear the intensity of his partnership with Cher had had an impact on his life’s journey and career, as the star told Letterman: “I didn’t leave show business it kind of left me for a while. After Cher and I broke up it got really hard for me, I love show business but it got hard.”

Asked where it all went wrong with his ex-wife and business partner, Sonny shared: “It is just so hard I think for two people to first be in love and then be partners in show business together, and go into business together and stay married, it’s almost impossible. 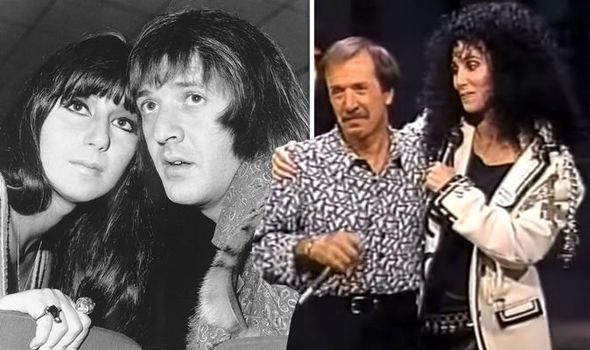 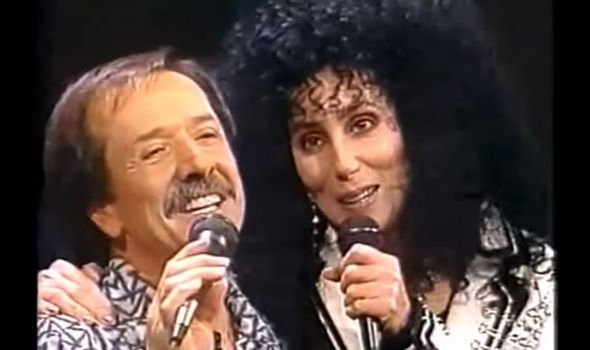 “And then you lose the relationship and suddenly you’re a business. I love Sonny and Cher I’m excited to see them as it is for other people you kinda feel the electricity of the two of them.

“We’re good friends,” Sonny continued. “Cher and I have a thing that no one else will understand, we could call each other names but when we see each other it goes right back to the beginning.

“That won’t ever go away, we could do anything but if she comes in now that comes back. Sometimes the public puts us against each other. ‘Cher’s doing real great right now how do you like that haha’ and that sort of thing.”

When Cher finally came out onto the stage, she echoed her friend’s sentiments, saying: “We have a very strange relationship that no one will ever understand, except us, and I don’t think I even understand it a lot.” 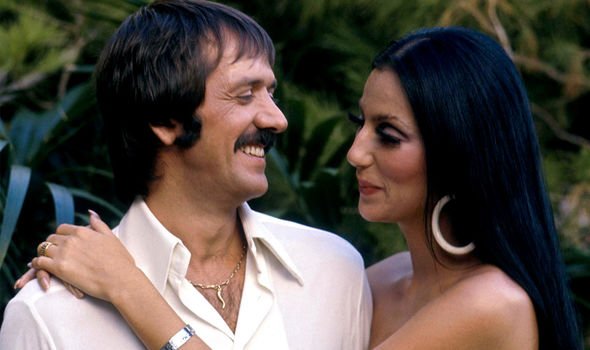 Letterman went even further to ask if the duo could ever get back together, to which Cher joked: “Mary wouldn’t like that too much right now, she’s pregnant,” before adding that she was still friendly with Sonny’s wife.

Cher was eventually convinced to perform I Got You Babe with her ex-husband, and the performance was unexpectedly emotional.

Sonny could visibly be seen wiping away tears at the end, and Cher fought to keep her composure.

Fans flocked to the comments to share their thoughts on the moment, as one one person wrote: “Anyone ‘of a certain age’ remembers watching Sonny & Cher on their tiny TV sets, back when there were only 3 main channels…. this moment on Letterman was so powerful because most people who grew up watching them I think were sad that they didn’t make it as a couple, and in a way seeing how much they still loved each other renewed our faith in love, maybe? There are some things that just instantly bring us back to our youth, our formative years, and hearing Sonny & Cher sing this song did that for me…” 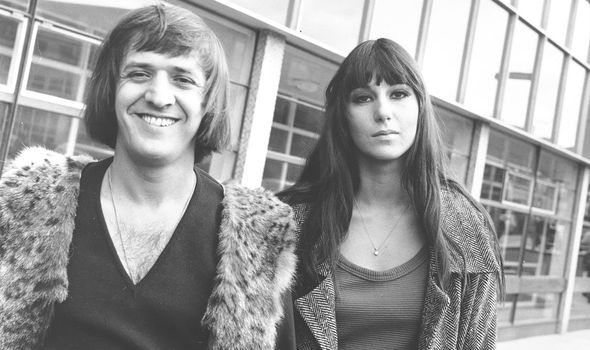 “When Sonny died, Cher’s reaction showed that she still loved him and always had,” another posted.

“This video is like a historic diamond. What a moment. Excellent editing of the video. Thanks,” a fifth praised.

“Kind of a magical moment in Music history really…….” another person added.

Fans continued to give their opinions, as one person enthused: “This was so great! Sonny seemed to be genuinely overwhelmed, and you can see that they had so much history between them, but together they were always special. Wish I had been in that audience.”

“You could see how hard they were both trying to keep it together. They both had tears in there eyes. Really sweet!” another spotted.

A third declared: “TV doesn’t get any better than that,” followed by: “It was NOT their last time seeing one another…it was, however, their last time singing together. And I bet to this day Cher is SO GLAD she did it.”

Sonny Bono died in a skiing accident in 1998.