Over the past week, just as more districts across the country made it clear that schools wouldn’t be reopened until fall, at the earliest, parents are threatening to give up on this grand experiment of distance learning. They didn’t volunteer to be homeschool teachers. After realizing how difficult is, they’d just rather … not. But then there was a glimmer of hope: sites started passing around this chart from Illinois State Board of Education showing how few hours we’re really supposed to be teaching these kids every day.

While so many of us have been thinking that a true homeschool education would be the length of a traditional school day, say six hours, the chart tells a different story. For pre-Kindergarten, there should only be about 20-60 minutes a day of distance learning, it recommends. And though that amount increases with each grade, it’s only about two hours max for elementary school students and four hours for high school kids. This should all be accompanied by additional optional work, engagement opportunities, and enrichment opportunities, which range from reading to building a fort.

Wait, what? That sounds like a shockingly little amount. But it turns out, it’s not just a case of school systems setting the bar low. 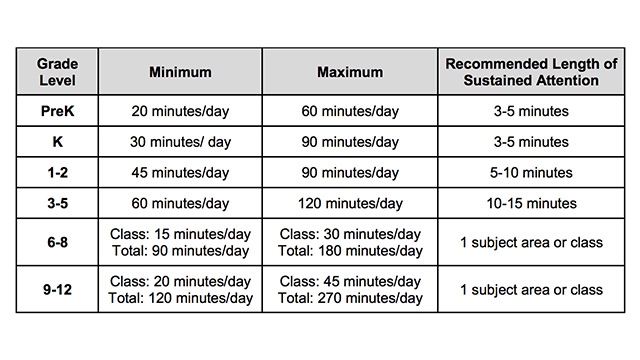 “We recommend that true home schoolers, spend about an hour to two hours a day for those elementary years, two to three hours a day for middle school, and three to four hours a day for high school,” Jessica Parnell, the CEO of Edovate Learning Corp and homeschooling program Bridgeway Academy, told SheKnows.

The thing is, though your kids might be in school for six or more hours a day, they’re not spending all that time listening to academic instruction.

“We did a study back in 2010 with a research group of a little over 1200 teachers who tracked for three months the time they spend in the classroom teaching new material, and the average was seven minutes in a class period,” Parnell said. “There’s a lot of time when teachers are settling the class down, collecting homework, reviewing homework, dealing with disruptions. So a lot of time at school is not necessarily wasted time, but certainly not teaching time.”

Quarantine day 32901 (I think ??‍♀️). Playing “War” while upside down. . Yeah. The kids are bored. I am bored. It’s hard right now. . But there are still giggles and smiles. . And apparently card games left to play while upside down…. . PS. If you do need some creative ideas for indoor fun, then click the link in my bio to read the list: https://www.maryhannawilson.com/indoor-activities/ . I promise that playing cards upside down wasn’t one of the ideas ??‍♀️ . What crazy stuff have you witnessed your kids trying to pass the quarantine time? . #kindredhomeschool #quarantine #quarantinelife #homeschool #homeschoollife #homeschoollifestyle #becausehomeschool

For some of us trying to work at home or still going to essential jobs, even one to two hours sounds difficult. But Parnell said that time doesn’t need to be packed all into the morning.

“When I started homeschooling, I was that parent who was married to my textbooks and my curriculum plans, trying to teach back-to-back-to-back to get our work done, so that we could spend the afternoons exploring, having fun or relaxing, and my kids were stressed,” Parnell said. “I was stressed.”

That’s when she started studying the neuroscience behind how we learn, and realized that kids (and adults) need to take lots of breaks and move around in order to keep absorbing new information. So if you need to scatter your instructing time throughout the day, you might actually be doing right by your kids’ brains.

The stress over how to do this right is exactly what new teachers feel, says Roxanna Elden, a former teacher herself who spent years coaching new teachers and wrote the book See Me After Class: Advice for Teachers by Teachers.

“Parents are basically rookie teachers right now,” Elden, author of the new novel Adequate Yearly Progress, told SheKnows. “I tell teachers at new teacher orientation, ‘You’re not just on information overload, you’re on super important information overload.’ Not only are you getting a ton of information, but everything has some moral implication attached to it, like, you’re going to ruin kids’ lives if you get this wrong.”

Elden said that like teachers, parents will react to this pressure in one of two ways: trying to become ur-teachers, programming lessons into every minute of the day, or throwing up their hands and letting kids play video games all day. The first scenario can result in burnout for both parents and kids. The second can mean an early onset of what educators call the “summer slide,” and kids will have a difficult time catching up when school does start again.

“Teachers often learn the hard way that trying to be relaxed ends up backfiring and creating more work for the teacher,” Elden warned.

Once you figure out which kind of homeschool parent you are, you can try to steer yourself to a middle ground. The first, most basic thing you need to do is establish some kind of sustainable routine.

“The goal is to stick to the routine as much as you can without beating yourself up if you go off 15 minutes in one direction or another,” Elden said. “The routine itself will make it will make your life easier, because as you teach your kids to do parts of it automatically, the weight starts to lift off of you, and that’s what most teachers learn in training.”

This made me scream! @bdmez

Like us, schools are figuring this out as they go. They’re also not yet willing to require very much of our kids when there’s still an issue of some students not having access to computers or mobile devices and internet access. Whether you’re getting an onslaught of assignments from your child’s teachers, or vague requirements, you’re going to have to figure out what will work best for your individual situation. This might mean having some conversations with the teachers (while also understanding that there could be 25 other parents trying to do the same).

“As a teacher, there was nothing I hated more than parents asking, ‘Is this for a grade?’ And as a parent now, during this situation, I am constantly asking my kids’ teachers that question,” Elden admitted.

You can also adapt as you go along. As you teach your kids, you’ll get a better sense of whether they need more time with some subjects than others, and whether they’d actually like to study more about a certain topic.

“One of the other great benefits of homeschool is it when your child does go down a rabbit trail,” Parnell said. “So maybe he’s picked up in social studies something about the Revolutionary War and [asks], ‘Can I go explore more on another application?’ Allowing them to follow that curiosity helps them start to generate a real love for learning.”

There are also, of course, a number of companies stepping up to help up with this endeavor. Parnell pointed to Edovate’s program Elephango, which provides ways for kids to dive deeply into subjects with lessons catered to their learning style. There’s also Common Sense Media’s Wide Open School portal of online educational resources.

But if you’re not able to follow through on your ambitious goals for your kid’s education right now, that’s OK too.

“You’re never a better teacher when you’re beating yourself up for not being a better teacher,” Elden said. “Any parent would be would be wise to forgive themselves and give themselves a break, if they if that’s what they really, really need right now to keep from losing their mind. A kid is better off with a parent that’s not keeping their mind than they are with a few extra math problems.”

Here are more ways to keep kids busy when schools are closed. 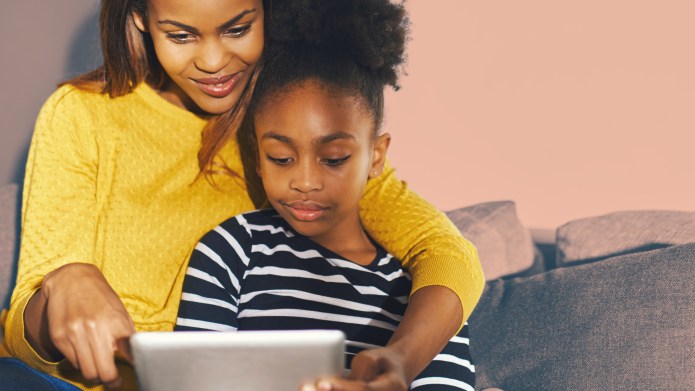 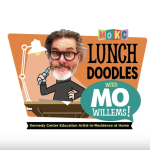 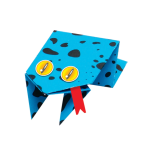 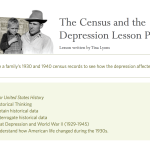 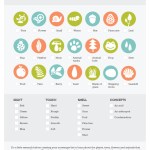 Related posts:
April 16, 2020 Lifestyle Comments Off on Standards for Homeschooling Hours Might Be Better Than You Thought
Celebrity News:
Are Princess Beatrices recent events a way to distance herself from her father?
Hoda Kotbs absence from Today explained by Savannah Guthrie as well-known subs step in
The Chicks Postpone Shows As Natalie Maines Placed On Vocal Rest
Kim Kardashian Mocked Over Uncomfortable Office Chairs
Gloria Hunniford rushed to hospital after terrifying fall breaks her eye socket
Recent Posts