The show must go on!

Katrina Lenk — the star of the gender-switched revival of Stephen Sondheim’s “Company” — has been taking the stage with a cast on her finger after breaking it during a performance a few weeks ago.

We’re told the injury occurred during an intricately choreographed sequence, but that she didn’t let the painful snafu keep her from a scene or performance.

Meanwhile we hear the show’s other star, the legendary Patti LuPone — whose song “Ladies Who Lunch” has been awing crowds — has been causing a “circus” with fans trying to meet her after the show.

A source tells us that LuPone has been exiting out of a door onto the street at the Bernard B. Jacobs Theatre that was previously dubbed the “Madonna Door,” from when Madge used it to leave during her 1988 appearance in David Mamet’s “Speed-the-Plow.”

We’re told it is now being referred to as “LuPone Door.” 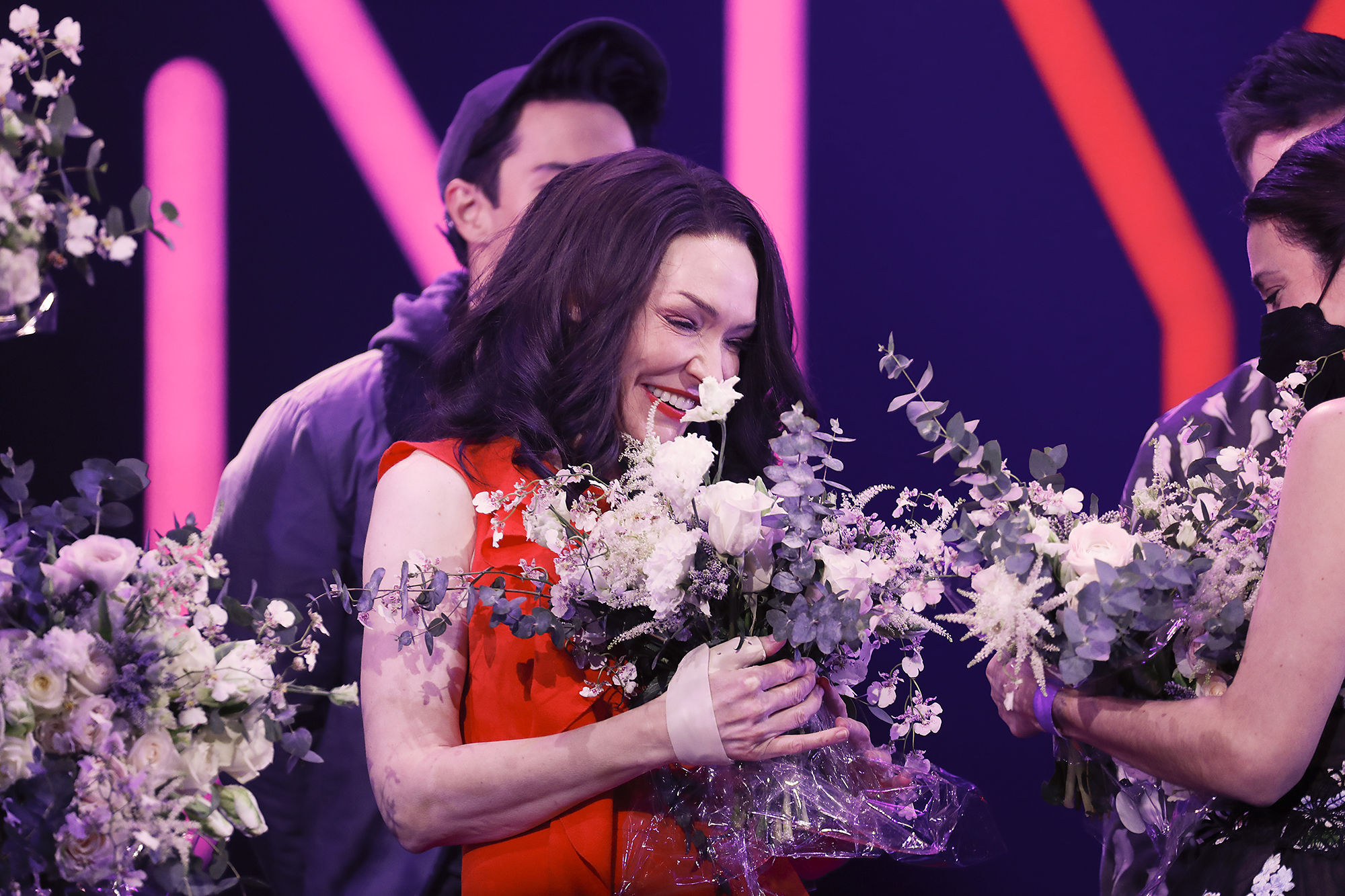 The change seems to be another jab by LuPone, who won a Tony for her Broadway turn in “Evita.” The singer payed Eva Perón in the movie version.

“Madonna is a movie killer,” LuPone said on “Watch What Happens Live” in 2017. “She’s dead behind the eyes. She cannot act her way out of a paper bag.” And, “She should not be in film or on stage. She’s a wonderful performer for what she does, but she’s not an actress.”

LuPone also dished that “the only thing that Madonna has ever said to me was, ‘I’m taller than you.’”