Curb your expectations, folks. That was the advice Geoff Keighley had to give fans ahead of Summer Game Fest 2022 on June 9. In a recent Twitter Spaces audio session, the host explained that the Summer Game Fest kickoff event will have some exciting reveals, but they’ll mostly be about video games that have already been announced. He also encouraged fans not to expect too many huge announcements. Here’s what Keighley had to say. 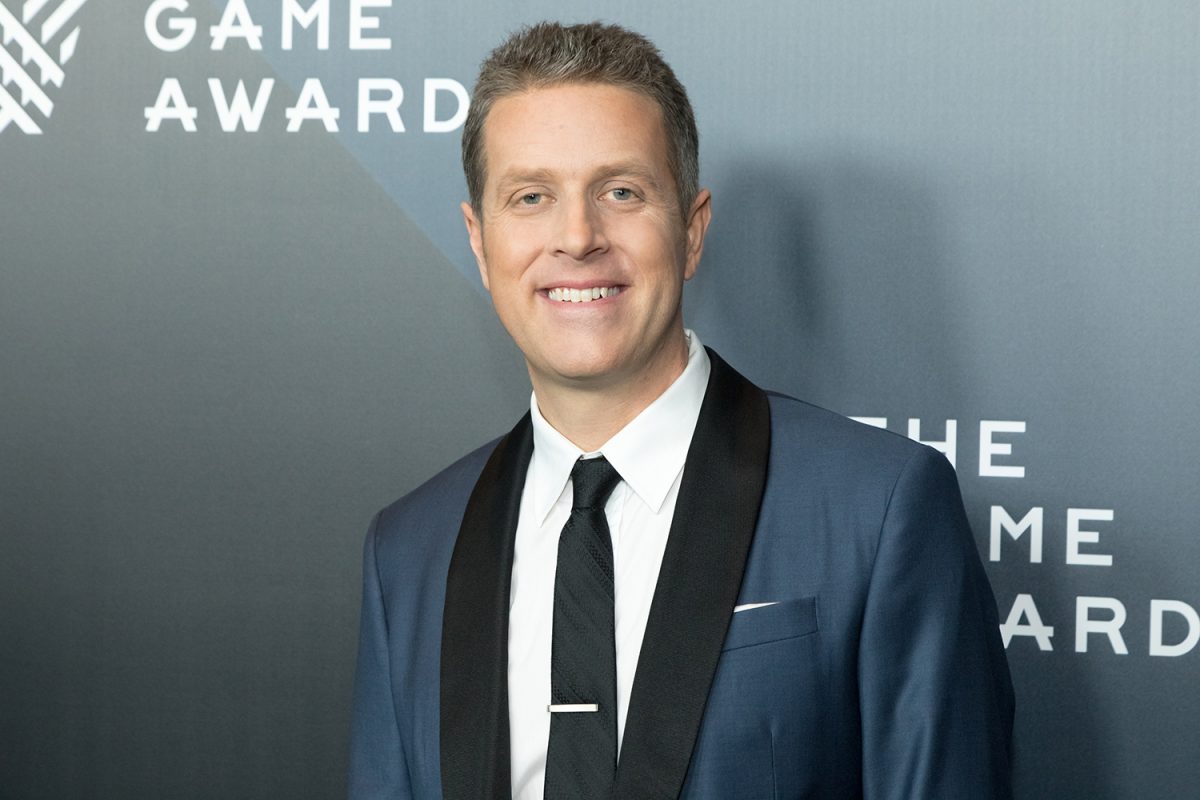 The annual Summer Game Fest event, now in its third year, includes multiple days of gaming showcases from developers and publishers like Xbox/Bethesda, Square Enix, and more. To kick off the event, founder Geoff Keighley hosts a live, cross-industry show on the first day, featuring special announcements and game reveals. Plus, the show includes the annual Day of the Devs indie game showcase.

Summer Game Fest 2022 begins with Keighley’s live stream on Thursday, June 9, at 2 p.m. ET. After that, Devolver Digital will take over with a “Marketing Countdown to Marketing” showcase at 6 p.m. ET. The event continues on Friday at 1 p.m. ET with Netflix Geeked Week’s gaming showcase, followed by the Tribeca Games Spotlight at 3 p.m. ET.

On Sunday, June 12, at 1 p.m. ET, Xbox and Bethesda pair up for their annual look at future Xbox games. Then, PC games get a spotlight with the PC Gaming Show at 3:30 p.m. Finally, Capcom steps up at 6 p.m. on Sunday to offer updates on previously announced games. Fans can check out this year’s Summer Game Fest website to learn more.

As VGC reported, Keighley took to Twitter Spaces over the weekend to discuss the Summer Game Fest 2022 kickoff event. The host wanted to make sure the expectations for the event were clear. Keighley admitted there wouldn’t be many “megaton shocks,” as most of the bigger announcements will happen during other showcases.

“What I would say is that a lot of the games we’re going to show you are going to be [already] announced … Games are going to show new content to you,” Keighley explained. “We’ve got a couple of new game announcements in the show and hopefully some surprises if everything holds. But it definitely is a show that’s primarily focused on stuff that is announced.”

Viewers may not see any new game reveals at Summer Game Fest, but Keighley said the announcements will be exciting.

“So we’re doing some good stuff for you, but definitely manage your expectations in terms of the megaton shocks that you’re expecting. This is not The Game Awards,” he added. “We’ve got lots of good stuff to show you, but buyer beware of some of the crazy rumors I’m seeing out there in terms of things people expect to get announced.”

In addition to sharing what not to expect, Keighley name-dropped a few titles and guests appearing at the kickoff event. The show will have “the first gameplay demo” for The Callisto Protocol, the “first level playthrough” for Call of Duty: Modern Warfare 2, news and footage for Gotham Knights, and footage of Cuphead: The Delicious Last Course.

Plus, Dwayne “The Rock” Johnson will guest star. The actor recently joined Fortnite as a playable character called The Foundation. All in all, Summer Game Fest 2022’s kickoff should last around one and a half to two hours.

“We’ll have a lot more to share this week. Some other things we’re going to tease in the coming days and then there will be lots of things we’ll save until the show,” Keighley added.