Do YOU wear knickers under PJs? Susannah Constantine sparks debate by admitting she does on her fashion podcast – but listeners say it’s like ‘punishing yourself’

Style guru Susannah Constantine has triggered an online debate in her latest podcast on fashion – about whether you should wear knickers under pyjamas in bed.

The 59-year-old stylist was talking to Woman’s Hour presenter Emma Barnett about sartorial slip-ups on her My Wardrobe Malfunction podcast when the pair began discussing whether it was acceptable to wear pants and PJs together in bed.

While Constantine appeared cautious in admitting that she ‘sometimes’ did choose to wear knickers under her pyjamas, Barnett was 100 per cent committed to the idea that you should don underwear with PJs. 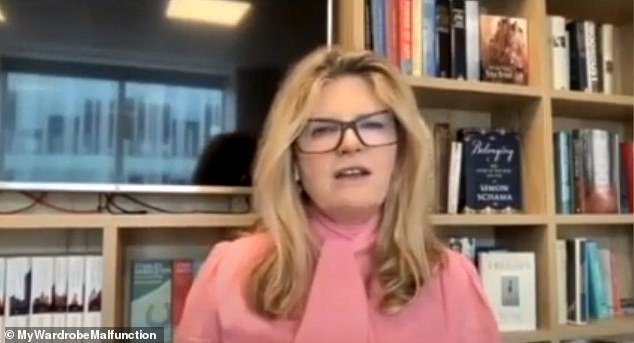 Susannah Constantine, 59, discussed whether it was acceptable to wear pants under pyjamas in bed on her podcast My Wardrobe Malfunction, sparking a flurry of debate 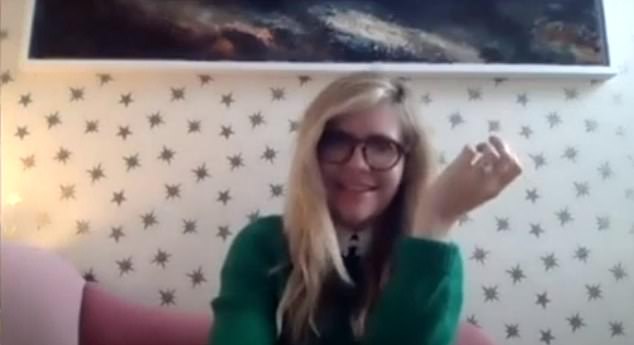 Guest Emma Barnett, host of BBC’s Woman’s Hour, was 100 per cent in the pants on camp, writing on Instagram later: ‘Pjs without knickers? Unthinkable’

The pair discussed sartorial slip-ups on Constantine’s fashion podcast, which has seen a host of celebrities including Tan France, Michelle Visage, Nile Rodgers and Elizabeth Hurley 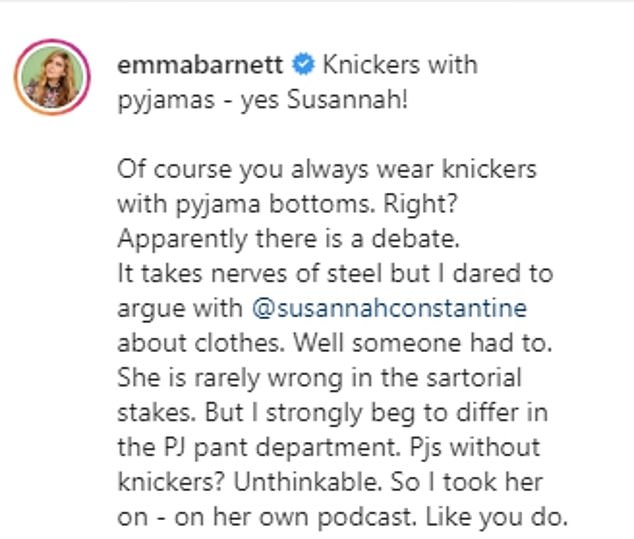 The pair’s discussion, for the hour-long podcast, divided listeners, with one saying not wearing pants was ‘weird’, while others maintained that ‘fresh air’ in the nether regions was a good thing when sleeping.

The conversation began with Constantine saying that ‘sometimes’ she dons underwear under her pyjamas because she feels ‘vulnerable’ and likes to feel cozy.

Radio 4 presenter Barnett quickly fired back: ‘Of course you wear knickers under your pyjamas.’

Taken aback, the podcast’s host then responded: ‘Do you wear knickers under your pyjamas when you go to bed? No that’s not true, shut up!’

Constantine added that she ‘was a bit embarrassed’ about admitting to wearing pants with PJs and assumed no-one else did.

Barnett replied: ‘I don’t have the text message console to give me some feedback here from people listening live but I’m happy to be out on this limb.’

After the Woman’s Hour presenter posted a snippet of the podcast referencing the conversation on her Instagram, comments came in thick and fast.

She wrote: ‘Apparently there is a debate. She is rarely wrong in the sartorial stakes. But I strongly beg to differ in the PJ pant department. Pjs without knickers? Unthinkable.’ 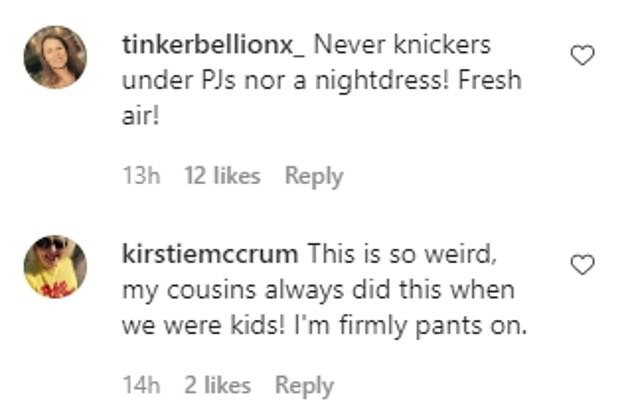 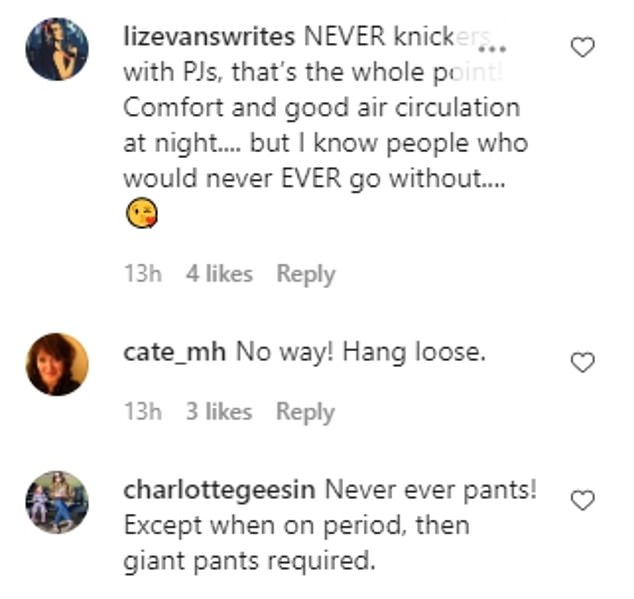 While some were a resolute ‘pants on’ in the responses, many others said they preferred going knicker-less if they were wearing the bedwear.

Theothersambaker penned: ‘On this you are wrong Emma!’

Mothershub wrote: ‘Why would you punish yourself by wearing pants in bed?? Pants off.’

Lizevanswrites ‘NEVER knickers with PJs, that’s the whole point! Comfort and good air circulation at night…. but I know people who would never EVER go without…’

Constantine’s fashion podcast has seen a host of celebrities interviewed about their views on fashion including Tan France, Michelle Visage, Nile Rodgers and Elizabeth Hurley.