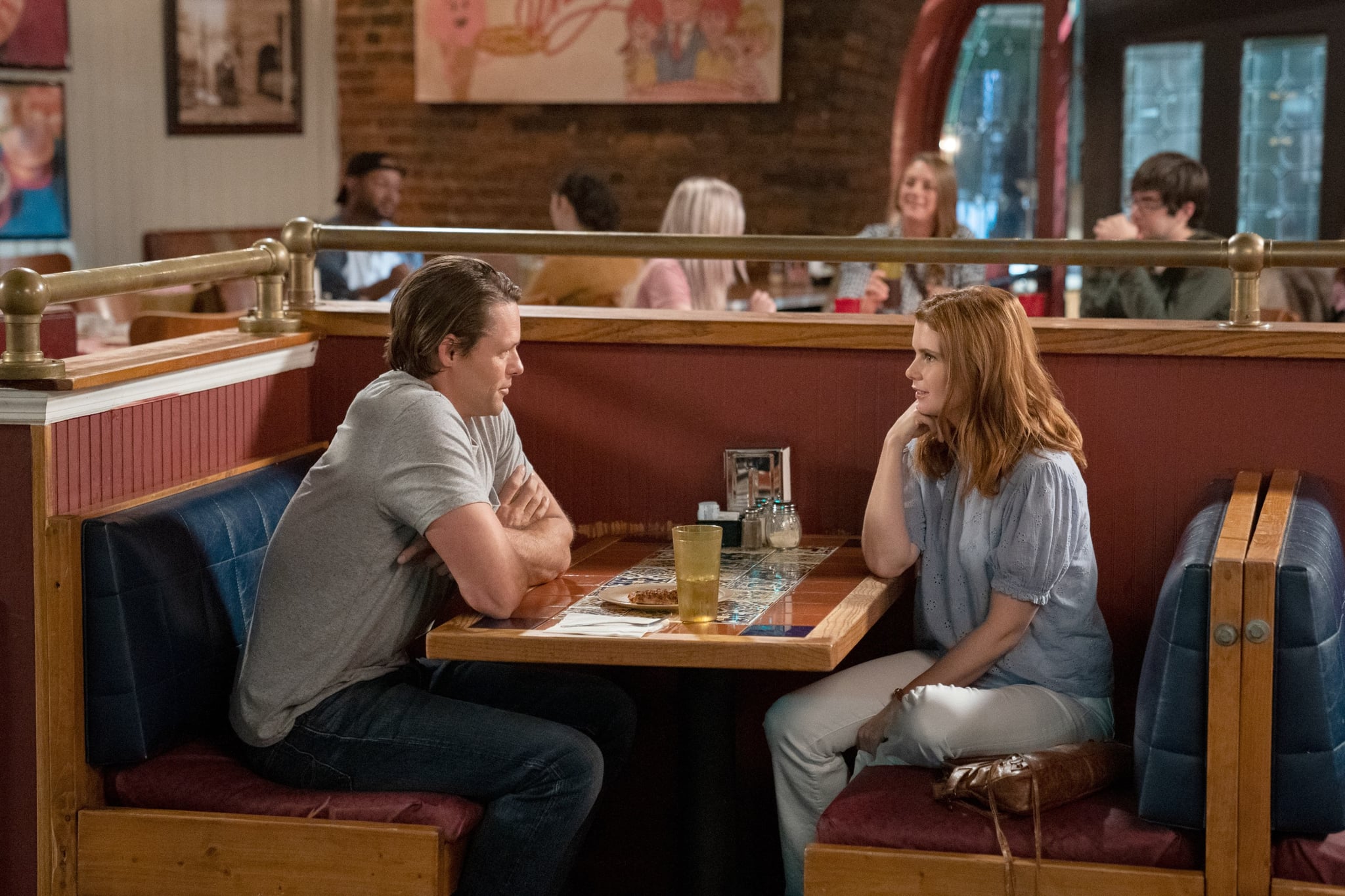 Joanna Garcia Swisher stars in the new Netflix series Sweet Magnolias as Maddie Townsend, a Southern single mom of three who opens up a spa with her two best friends. Their spa is in a gorgeous house in Serenity, SC, a small town they call home. Though Serenity is a fictional town and not a real filming location, production did still take place in the south.

Though the series, based on the book of the same name, is set in idyllic Serenity, it’s filmed in Georgia. Covington, GA, to be exact, according to Marie Claire. The town sits just outside Atlanta and has hosted other filming of a huge variety of other shows and movies, including The Vampire Diaries. The historic town dates back to the 1800s and even hosts tours of Mystic Falls so you can see filming locations from the popular vampire show.

Called The Hollywood of the South because of its picturesque scenery used in filming, Covington has plenty to do and see if you make the trip down South. It has cute bed and breakfasts that look just like Maddie’s spa in Sweet Magnolias, even if that spa isn’t quite real. The exteriors of the spa were shot at a real-life law office in Covington, but the interior shots were in a studio. The town offers other tours besides the Vampire Diaries one, as well, including a ghost tour and a tour of other filming spots.

If you make the trip to Covington, one spot you have to check out is Mystic Grill. Not only might it be familiar from The Vampire Diaries, but it’s also featured in Sweet Magnolias. The restaurant in the Netflix show goes by the name Sullivan’s, and it’s Dana Sue’s (Brooke Elliott) own place. She owns and runs the restaurant, which is one of the most frequented spots in the show. Everyone can be found there at some point or another, including Noreen (Jamie Lynn Spears), the woman Maddie’s husband Bill (Chris Klein) got pregnant and left her for. Sound like a messy story? It is!

The show also filmed in other locations nearby, including in and around Atlanta. However, if you want to make a trip to the most Serenity-like location you can find, you have to head to Covington. You’ll feel like you’ve stepped right inside Sweet Magnolias and will be joining Maddie and her friends for their next margarita night.