Which A-lister should Jason Sudeikis date next?

The star — known for playing the tough Cookie Lyon on the TV hit “Empire” — has signed up to play Broadway’s favorite lush, Miss Hannigan, in NBC’s upcoming holiday production of “Annie Live!”

And you can bet your bottom dollar that Henson will give it all her all as orphanage boss Miss Hannigan, who makes her young charges’ lives hell.

“Carol Burnett, who brought Miss Hannigan to life in the classic 1982 movie, is someone I have studied and idolized as far back as I can remember,” Henson, 50, said.

“So when the opportunity came to me to join NBC and this incredible group of producers, I jumped! Carol, I hope to do you proud!”

Susan Rovner, chairman of entertainment content at NBCUniversal Television and Streaming, added: “When we decided to bring back NBC’s holiday musical tradition, we were looking for something that was critically acclaimed and universally beloved — and while that’s definitely the case with ‘Annie,’ it absolutely applies to Taraji as well.”

“Watching her take on this iconic role will be a thrill that has all the makings of must-watch television.” 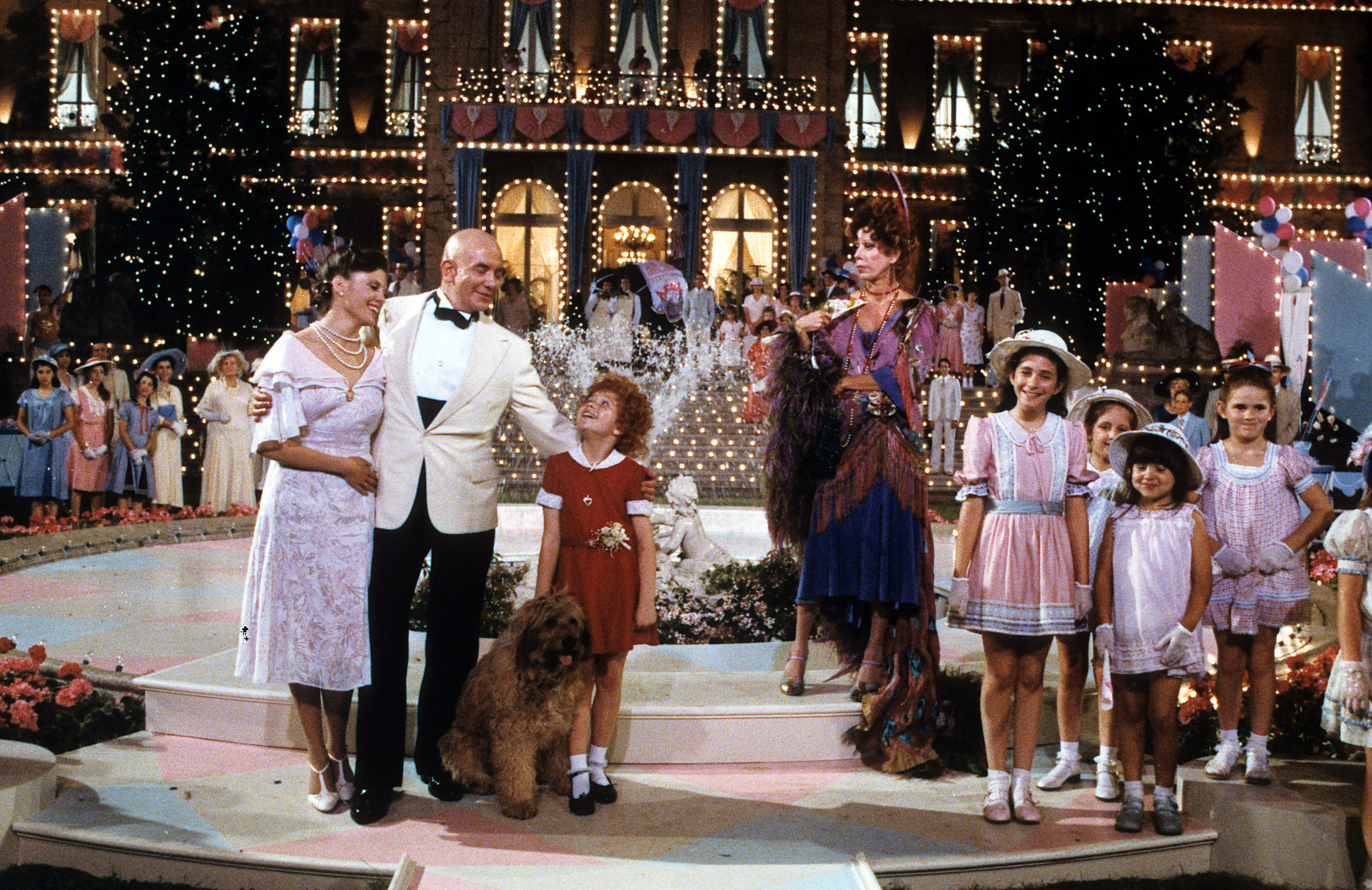 “Annie Live!” is scheduled to air Dec. 2 on NBC. A nationwide search for a young star to play the spunky orphan Annie is underway and anyone interested can submit an audition at castittalent.com/Annie_Live.

Based on the “Little Orphan Annie” comic strip, “Annie” is one of the most popular Broadway shows in history, garnering numerous Tony Awards, including Best Musical, when it debuted in 1977.

Stars including Sarah Jessica Parker have played the role on stage.

Related posts:
June 8, 2021 Lifestyle Comments Off on Taraji P. Henson set to star in ‘Annie Live!’ as Miss Hannigan
Celebrity News:
Zach and Tori Roloff: When Might They Leave Little People, Big World?
Princess Charlene will not return to Monaco for her tenth wedding anniversary
'Heroes': The Original Pilot Was 'Too Controversial' to Air
Kim Kardashians Daughter Chicago Gets Caught Trying To Sneak Off With Mommys Designer Bags
Britney Spears wants freedom: What is conservatorship? Why would someone need a conservator?
Recent Posts