TENS and thousands of workers who’ve been left without a job due to coronavirus are being beaten to new roles by furloughed Brits taking on second jobs, according to a campaign group.

Campaigners suggest as many as 2.2million workers have missed out on theCoronavirus Job Retention Scheme. 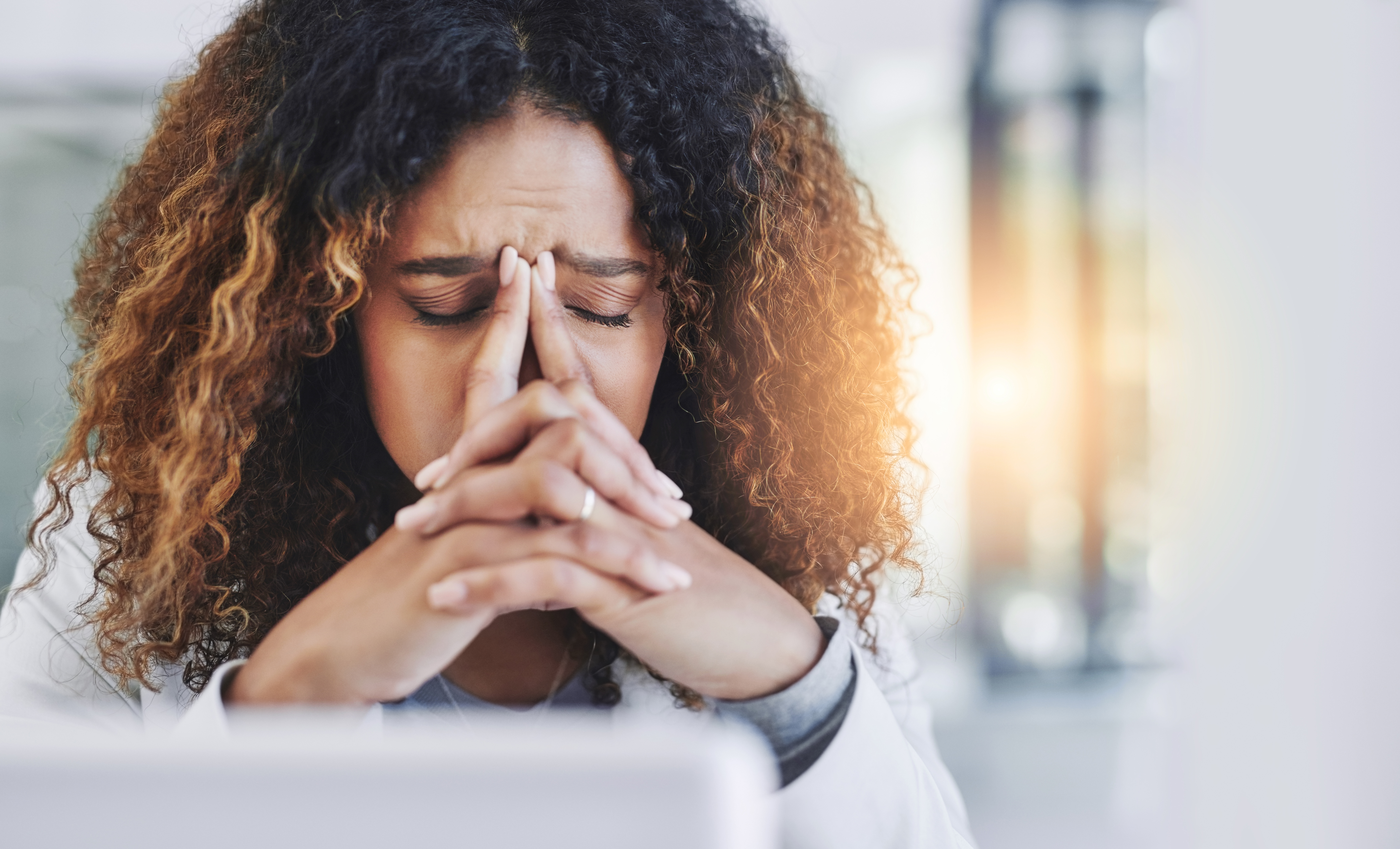 The scheme sees the government cover 80 per cent of the wages of furloughed employees, up to £2,500 a month, if they can't work due to coronavirus.

To get the government support, workers must have been on a payroll on March 19 – meaning new starters, or Brits who are in-between work are among those who have missed out.

But those who aren’t eligible for government support now say they’re also missing out on new work due to furloughed Brits snapping up second jobs.

Under government rules, furloughed workers are allowed to take on another role with a different company as long as their contract allows them to.

How does the furlough scheme work?

ANY UK organisation with employees can apply, including businesses, charities, recruitment agencies and public authorities.

It’s up to your place of work to apply to the scheme, meaning you won’t need to contact the government yourself.

To access the scheme, your employer must comply with the following:

To be furloughed, you must now have been on a payroll on March 19.

Workers can ask previous employers to rehire and furlough them, even if they left for another job, but firms don’t have to do this.

Some of the millions of Britons on furlough have been encouraged, for example, to take a second job of picking fruit and vegetables.

Supermarkets have also been hiring hundreds of thousands of extra staff to help cope with the unprecedented demand for food and delivery slots.

For example, Tesco has recently taken on an extra 12,000 shop workers and 4,000 delivery drivers.

Amazon was also reported to be hiring another 75,000 warehouse staff.

But one worker who says they’ve been applying for jobs at supermarkets and delivery firms told The Telegraph: “I don’t know what situation different people are in but it is hard to see social media posts of people saying they are helping the fight against Covid by working in supermarkets while they are on furlough.”

Another person, who usually works fixed-term contracts in the TV industry but has now managed to get a job at Tesco, said: “I’ve spoken to a few other of the new hires and a fair few are on furlough, including one who works in a good job for Virgin.

“It doesn’t quite seem fair.”

Campaigner group New Starter Justice, which represents workers who've missed out on being furloughed, told The Sun it estimates between 1.5million and 2.2million people have missed out on government support.

Its research is based on new figures from trade body UK Hospitality which claims 350,000 to 500,000 people are impacted in the hospitality sector alone.

New Starter Justice says around 22 per cent of its members work in the hospitality industry.

Jaimelee Rattray, an admin for New Starter Justice, said it's likely tens of thousands of people are missing out on work due to furloughed staff taking on second jobs.

She added: "The workers that have fallen through the new starter furlough gap are getting no income at all while others are being given at least 80 per cent of their wage and are able to take a second job alongside that.

"We have been contacted by scores of members who have applied for these positions to be told there are no vacancies left.

"One member had applied for over 100 jobs before finally securing a position in a Covid-19 testing centre.

"Second jobs also aren’t an option for many who are on unpaid leave with their new employer."

The Sun has contacted the Treasury for comment and we'll update this article if we get a response.

If furlough isn't possible for you and you're struggling to make ends meet, then you maybe able to get help from Universal Credit.

You can also ask your bank for a three month mortgage holiday, or breathing space from your credit card or loan provider if you can't make the repayments due to coronavirus.

We've rounded up what to do if you employer refuses to furlough you.

The Sun has also explained everything you need to know about when furlough payments will be made and how long will it last.