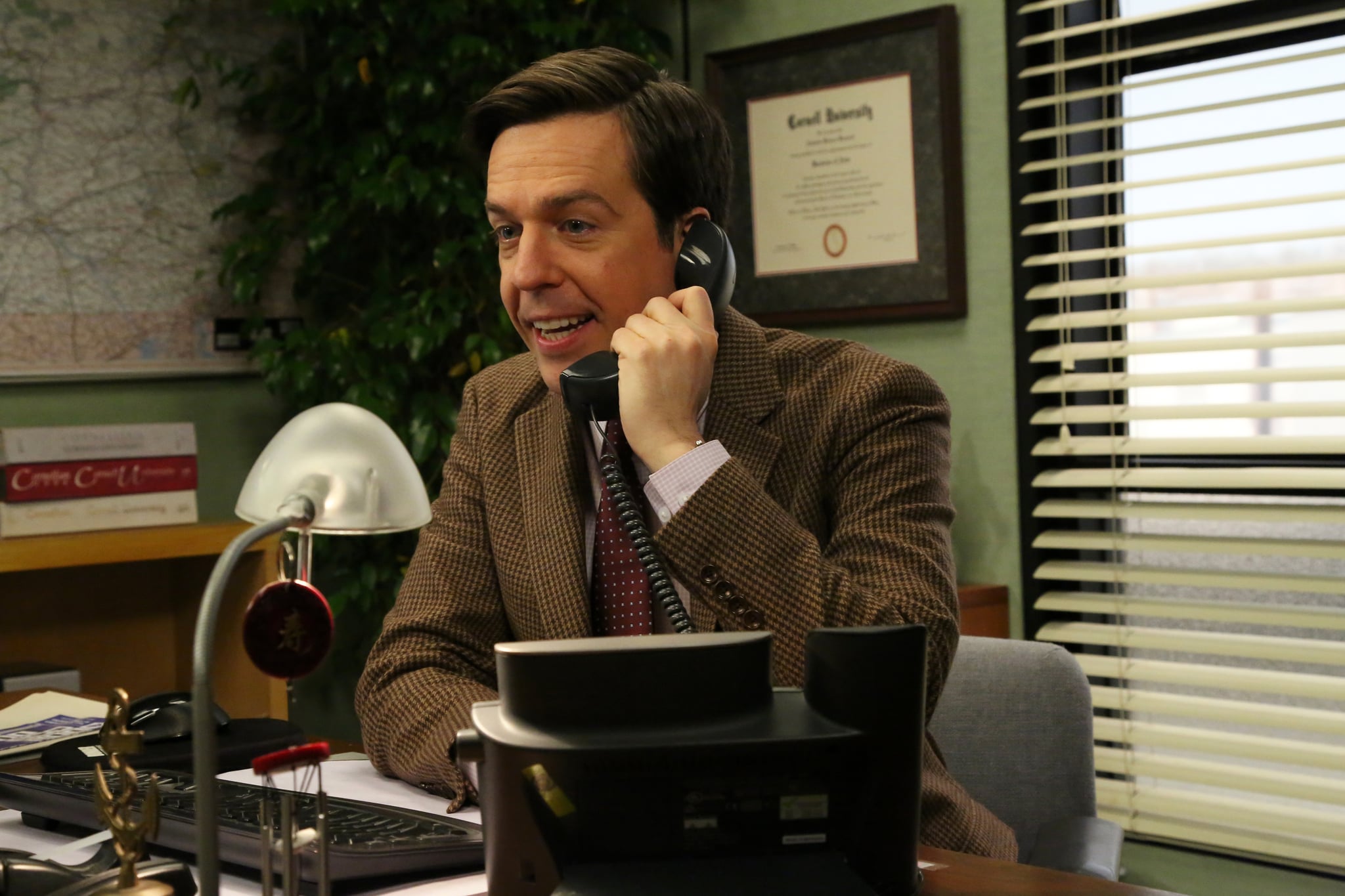 During my freshman year of college, I fell in love with Michael Scott, Dwight Schrute, Jim Halpert, Pam Beesly, and the entire Dunder Mifflin Scranton branch. The Office was (and still is!) my go-to comfort show after long days stuck in class or sick days cooped up in my room and on regular Tuesday evenings where the only way I wanted my day to end was seeing Jim propose to Pam in the middle of a gas station on a rainy night. That said, seven years after the final episode aired, I still think the show did Andy Bernard dirty. And, like Michael having a meltdown every time he realizes Toby still works in the office, I refuse to get over it.

When Andy is first introduced in season three, I will admit his spontaneous singing, cheesy nicknames, and bro-ish attitude annoyed the crap out of me. But he isn’t meant to be likable when we first meet him. Andy starts out as an irritable, immature, and arrogant coworker, effectively making him the antagonist of the show for the majority of his first season, which was exactly what the show needed . . . at the time.

After Andy acknowledges that he has an anger-management issue, he attends a mandatory counseling program for several weeks. When he returns to the office, he makes a name for himself as the new branch manager and earns his coworkers’ respect by following through on a promise to get a silly butt tattoo — so, ya know, props. But then the metaphorical (and literal) sh*t lands on the hood of David Wallace’s car, and I can’t handle it anymore.

Despite his noticeable character development over the next five seasons, Andy takes 10 giants steps backward at the start of season nine. After he finds out his previously wealthy family has gone completely broke, Andy’s tense relationship with his father becomes virtually nonexistent, and he has to step in to help his mom sort out their financial issues. Forced to sell the family boat, Andy decides to finally live out his dream of sailing the ship and takes it to his buyer in the Bahamas himself.

During this time, Andy is technically still dating Erin, but even she’s hard-pressed to get a phone call from him over the next three months. In addition to completely ignoring his girlfriend, Andy takes full responsibility for the branch’s success in his absence and loses Scranton its biggest client in a needless argument with Dwight, quickly making him my least favorite character on the show, right next to Todd Packer.