CHELSEA outcast Danny Drinkwater has had a mighty fall from grace since starring for Leicester City and winning a Premier League title.

The midfielder is in the news for the wrong reasons again after an alleged training ground bust-up with Aston Villa's Jota. 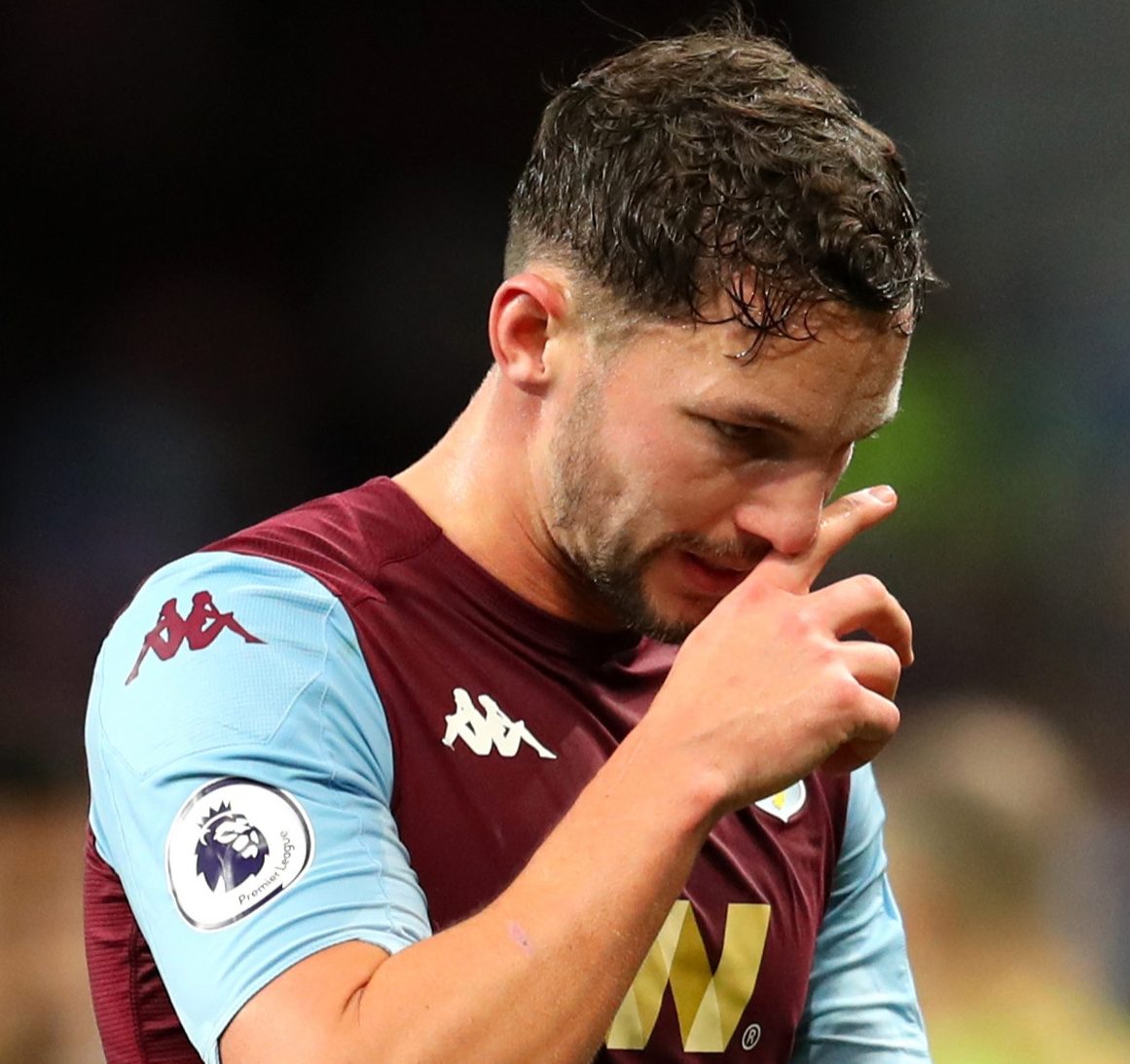 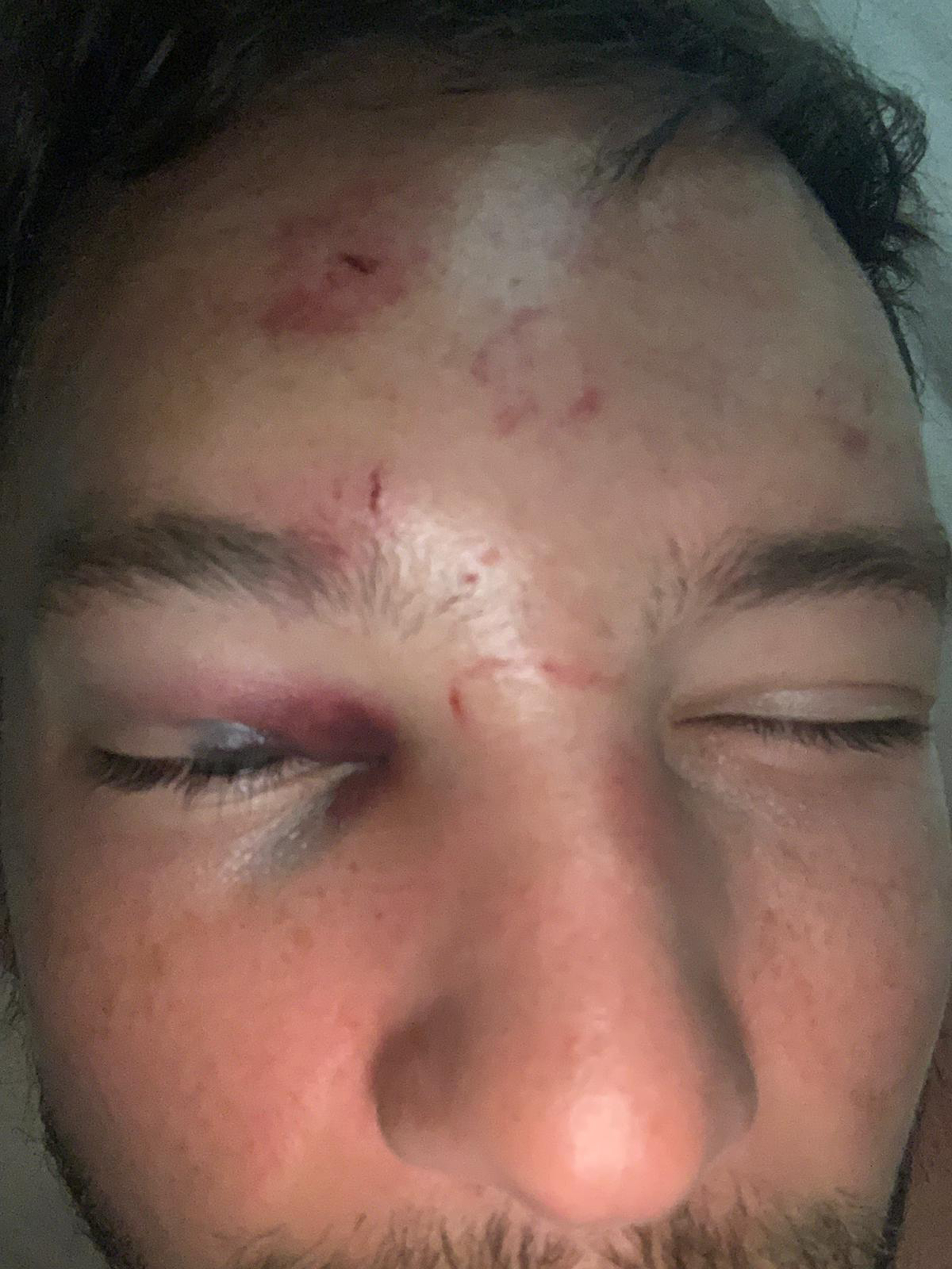 Reports claim that Drinkwater, 30, currently on loan at the struggling Premier League side, headbutted his team-mate at training on Tuesday, and he faces disciplinary action from Villa, including a hefty fine.

It's the second high-profile incident involving the fallen star this season after he got caught up in a nightclub fracas at Manchester's Chinawhite while on-loan at Burnley.

And it seems a long time since his tenacious tackling and pinpoint passing alerted the Blues' then-manager Antonio Conte, who was happy to add the Manchester-born talent to his squad for the pricey sum of £35m in 2017.

After a series of loans away from Manchester United, the most successful being with Huddersfield Town, Drinkwater was sold to Leicester City in 2012. And he didn't waste any time finding his feet there.

In 2014, after helping Leicester win promotion to the Premier League, he was nominated for the Championship Player of the Year award.

But the icing on the cake was yet to come. Drinkwater was part of a Leicester side that were miraculously crowned Premier League champions just two years later.

Playing alongside N'Golo Kante in the engine room, the pair were a midfield force to be reckoned with for Claudio Ranieri's team, adding some defensive steel by protecting Wes Morgan and Robert Huth at the back. 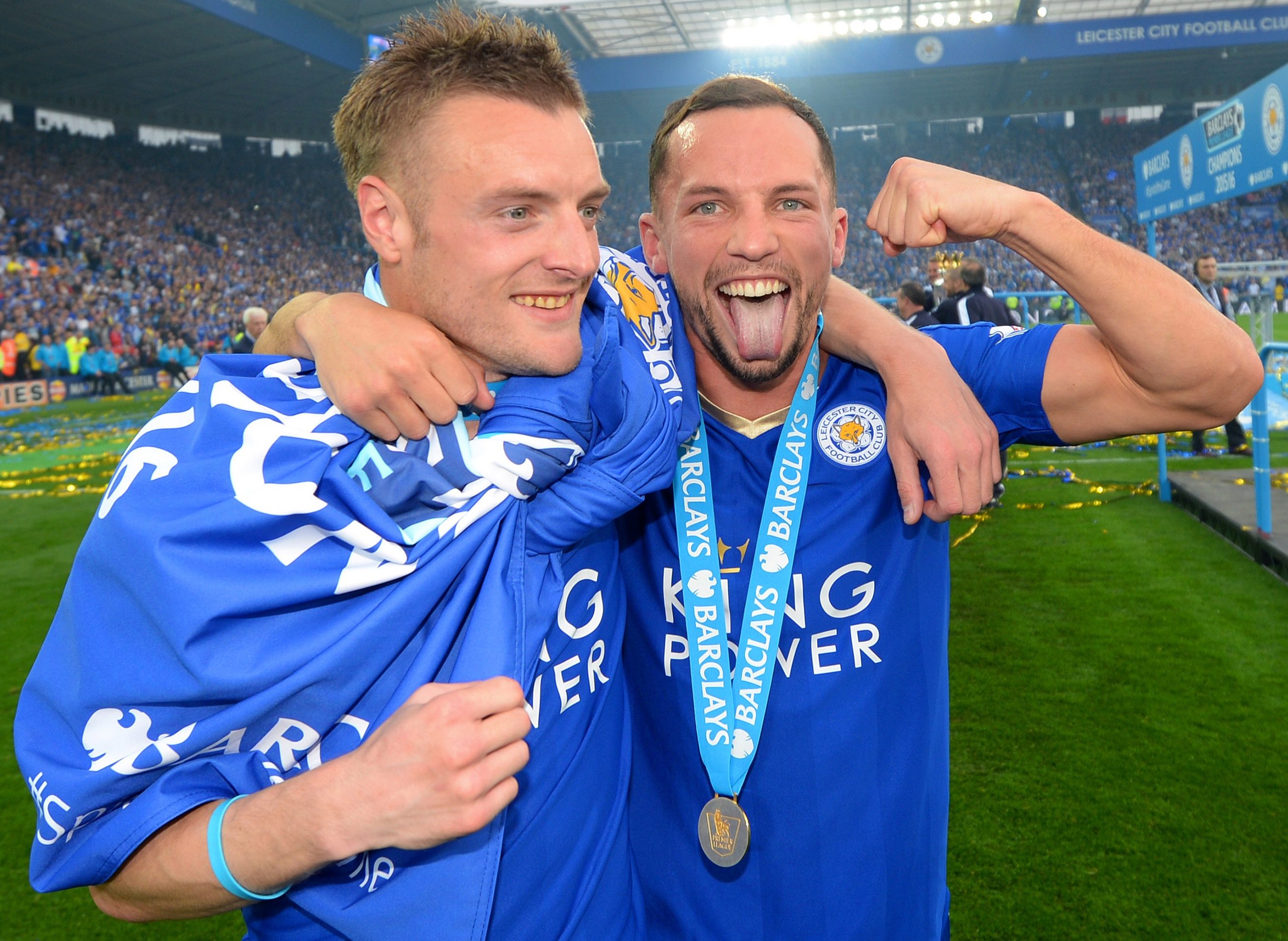 He was called up by England for the first time on 17 March 2016, ahead of friendlies against Germany and Holland.

Drinkwater made his debut in the latter, a 2-1 loss where he was named man-of-the-match.

Despite that, Hodgson axed the schemer from his Euro 2016 squad, after initially naming him in his provisional squad.

But that didn't harm Drinkwater's reputation, who was earmarked for a big-money move to a more glamorous club. 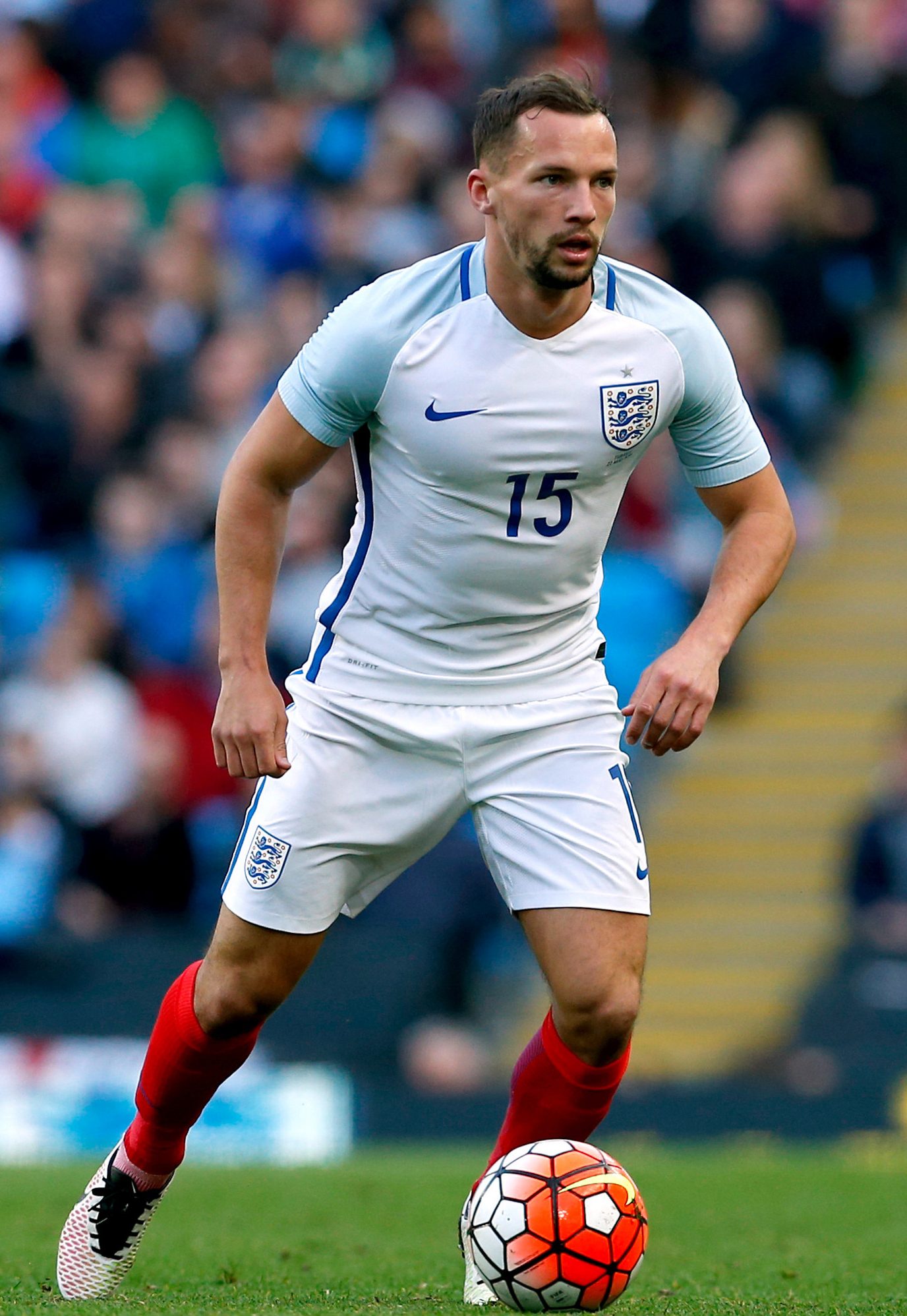 Following in the footsteps of former Leicester teammate Kante, Drinkwater signed for then-Premier League champions Chelsea in a £35m deal in 2017.

That financial layout was deemed reasonable at the time, given Conte's belief that partnering Drinkwater and Kante – a proven league-winning midfield combo – together again would help him reclaim the title.

First, he was struck down by a niggling thigh strain that prevented him from making his debut for his new club until October.

He made his first start in the Prem at the end of November, in a 1-1 draw at Anfield.

A month later he scored his first goal for the club – a well-taken half-volley in a 5-0 demolition of Stoke.

Although, further muscle injuries saw him struggle for first team football. He made 22 appearances in all competitions, many as sub, but missed the crucial FA Cup final win over Manchester United. 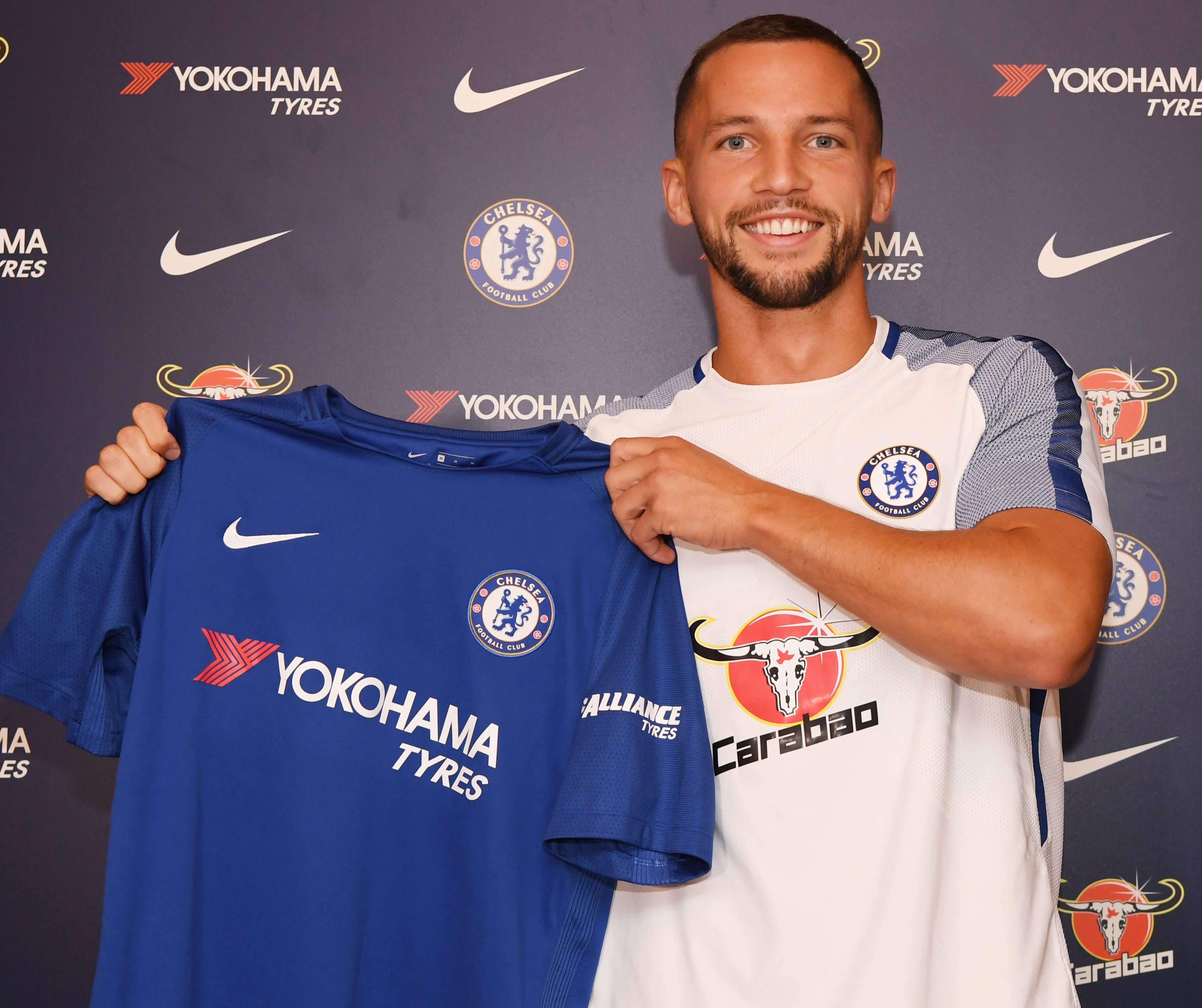 SARRI, YOU'RE NOT WANTED

When Maurizio Sarri took over the reigns from Conte in 2018, the writing was on the wall for Drinkwater and his career at Chelsea.

The chain-smoking Italian just didn't fancy the player, and the arrival of Sarri-ball peddler Jorginho for a whopping £50m pushed Drinkwater further down the pecking order.

His only appearance came in the Community Shield defeat to Manchester City, and he was made to feel like a total outcast.

Discarded by his manager, trouble was around the corner. 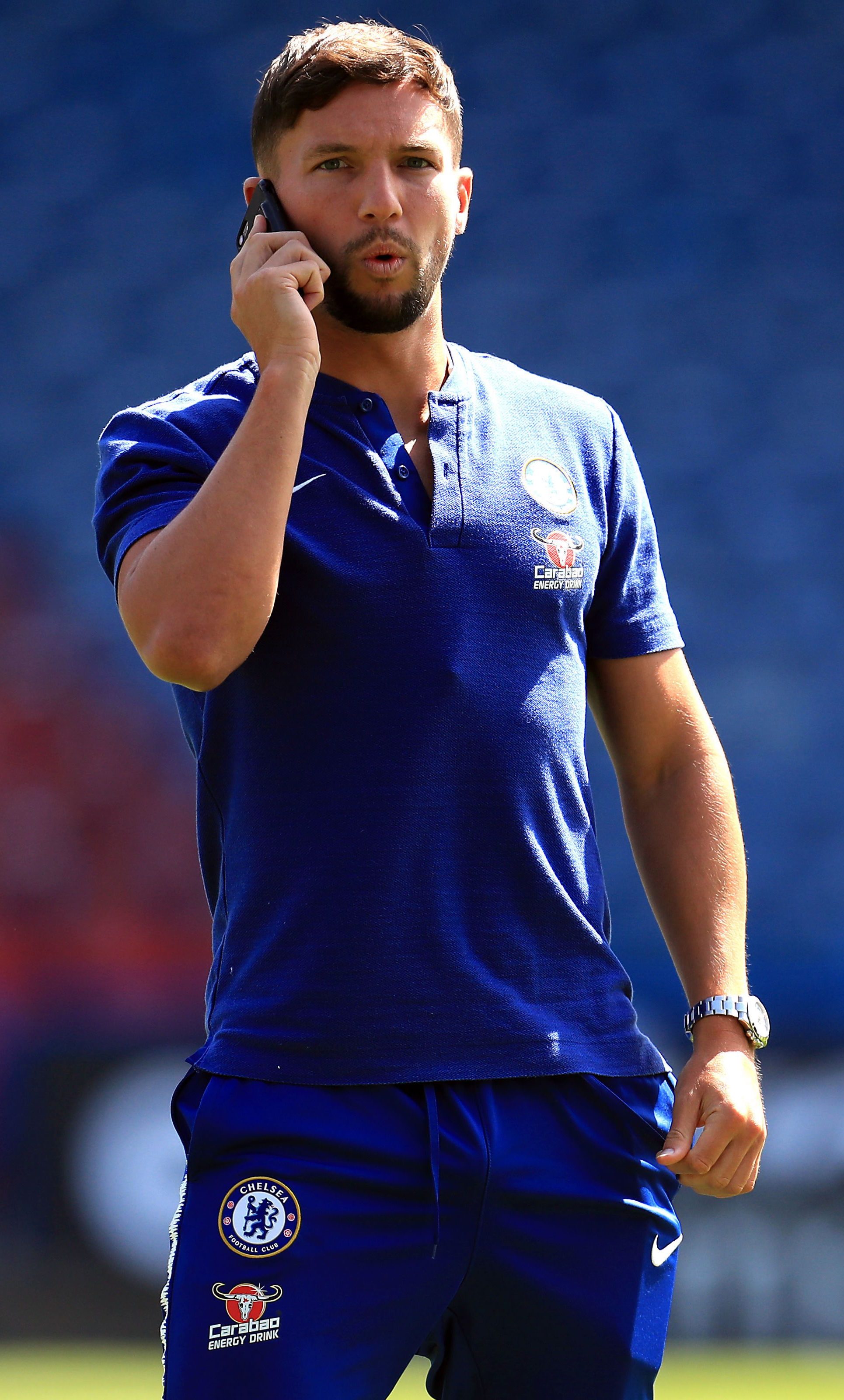 HE HIT A WALL

In April 2019, Drinkwater was lucky to escape from serious injury after he crashed his £125k Range Rover into a wall in Mere, Cheshire after earlier drinking at a 'chav-themed' charity party.

He appeared at Stockport Magistrates' Court a month later, where he pleaded guilty to drink-driving and received a 20-month driving ban.

"I can't apologise enough for my actions and have learnt a valuable lesson," he said after the hearing.

"I feel today I have been treated very fairly and will accept the consequences of my actions.

"I am keen to do the community service ordered and give something back." 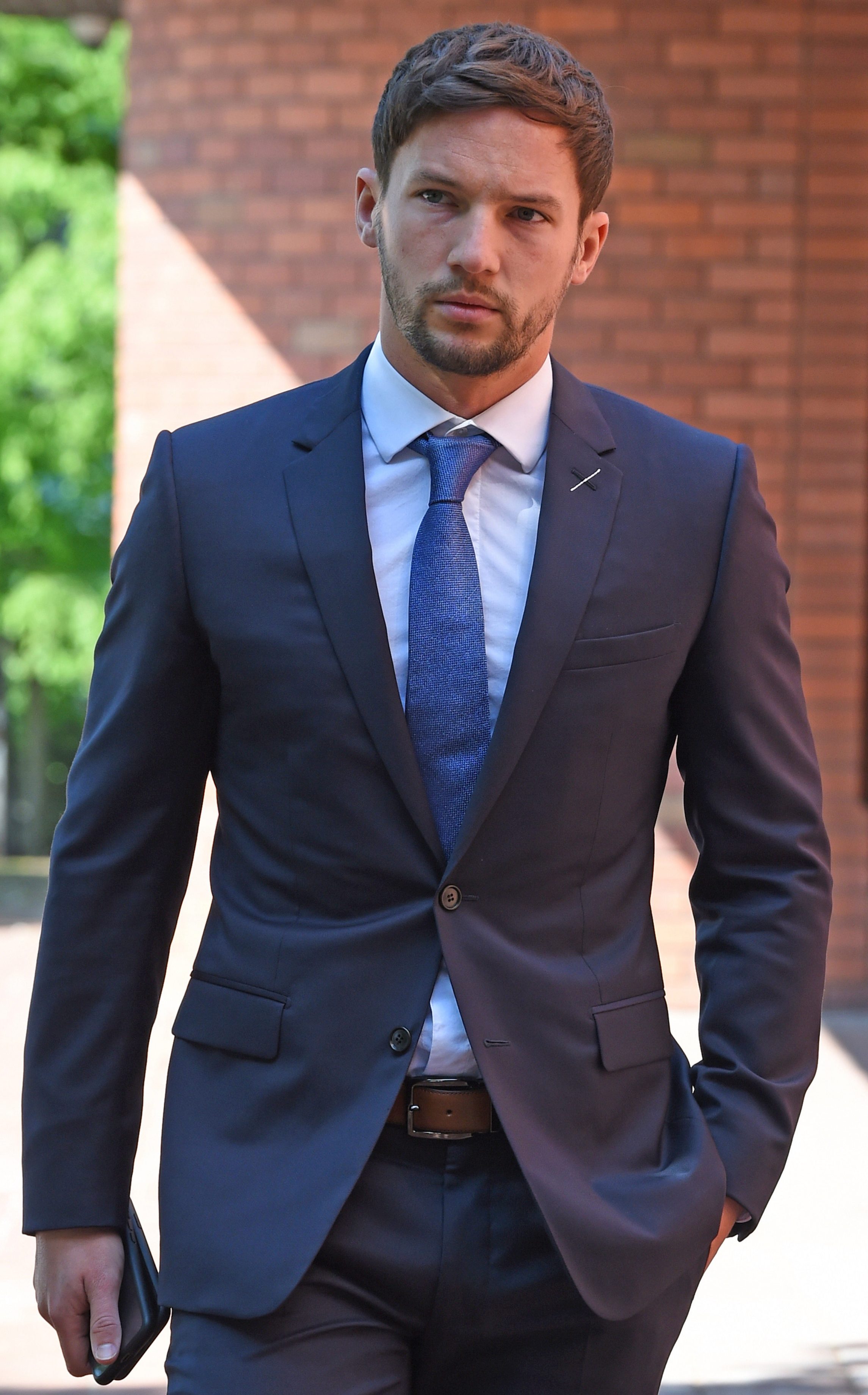 Knowing he had to get away from Chelsea and play football, Drinkwater agreed to move to Burnley in August, 2019.

"It's time to get my career back on track," he said after the loan deal was agreed.

He added: "Unfortunately it's not happened for me at Chelsea, but you have to go with the flow.

"I think now the target is to get to a level where the manager is happy with my fitness and keep moving forward and working hard.

"It was a bit of a complicated time at Chelsea, but I see this as a positive move and I'm looking forward to getting going." 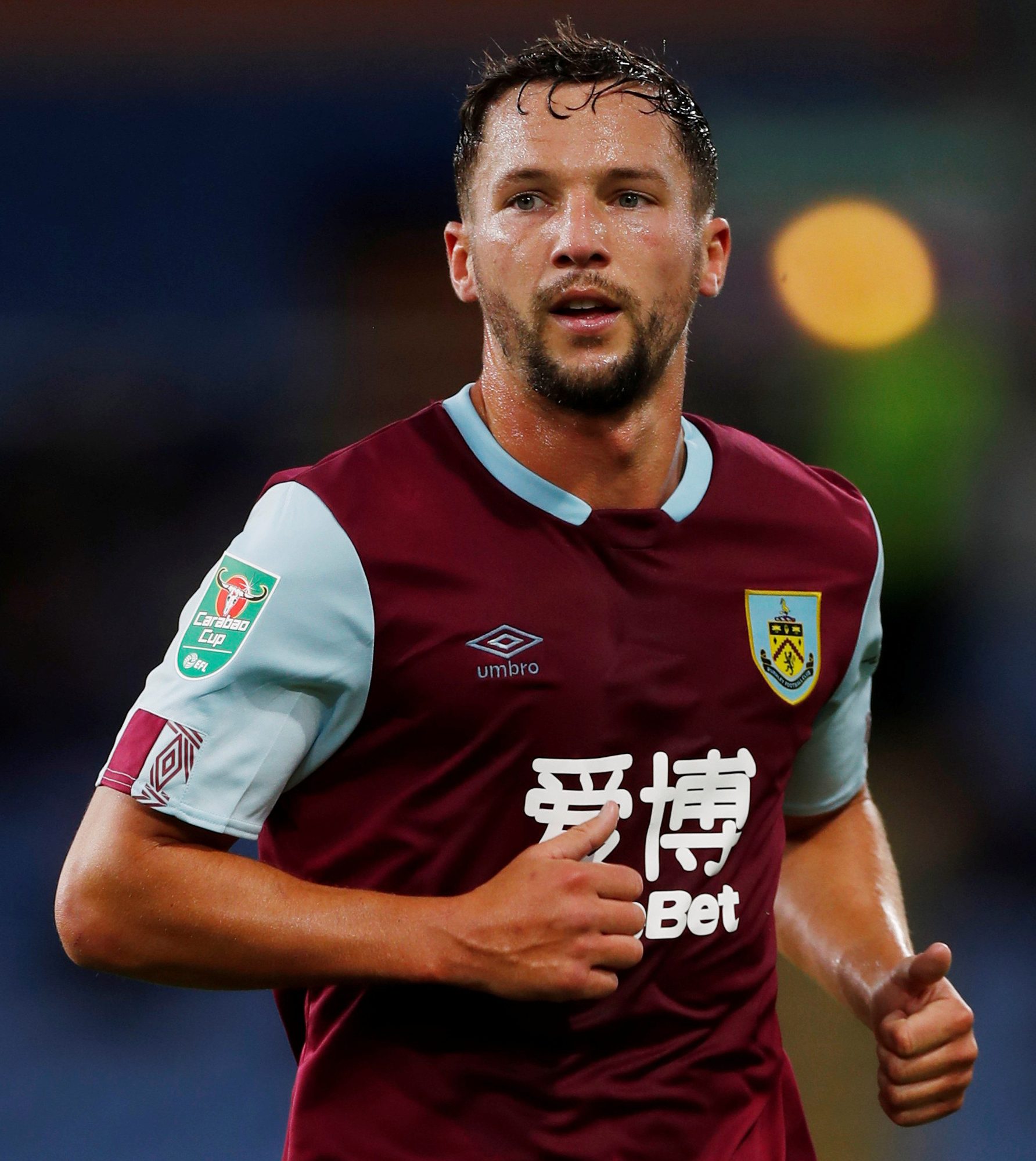 Drinkwater couldn't keep himself out of it.

His attempt at footballing redemption with the Clarets was left in tatters when they sent him back to West London in January after a fight outside a club in his hometown just one month into his loan move.

Following a night of boozing, Drinkwater was beaten up by six thugs when he was said to have tried to chat up another footballer's missus while out with pals.

He was ambushed by the men outside Chinawhite, who jumped on his leg – tearing his ankle ligaments.

He was also left with a black eye, severely swollen forehead, bruised shoulders and arms, and cut cheek, with the injuries set to rule him out of action for a month.

A source told The Sun on Sunday: "He knows he has let himself down big time.

"He was extremely drunk and to be honest doesn’t remember much of the incident. His mate had to fill him in the next day." 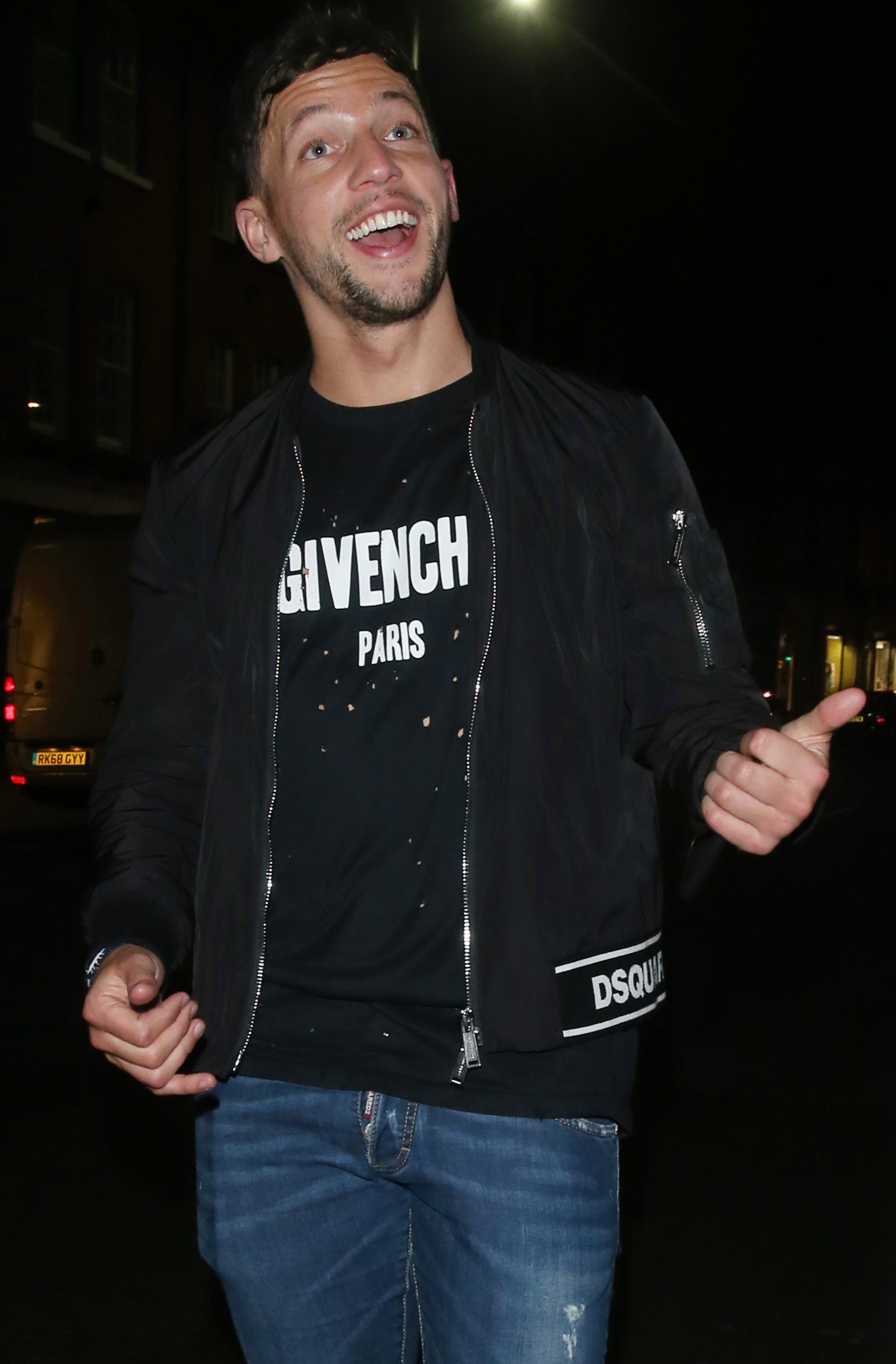 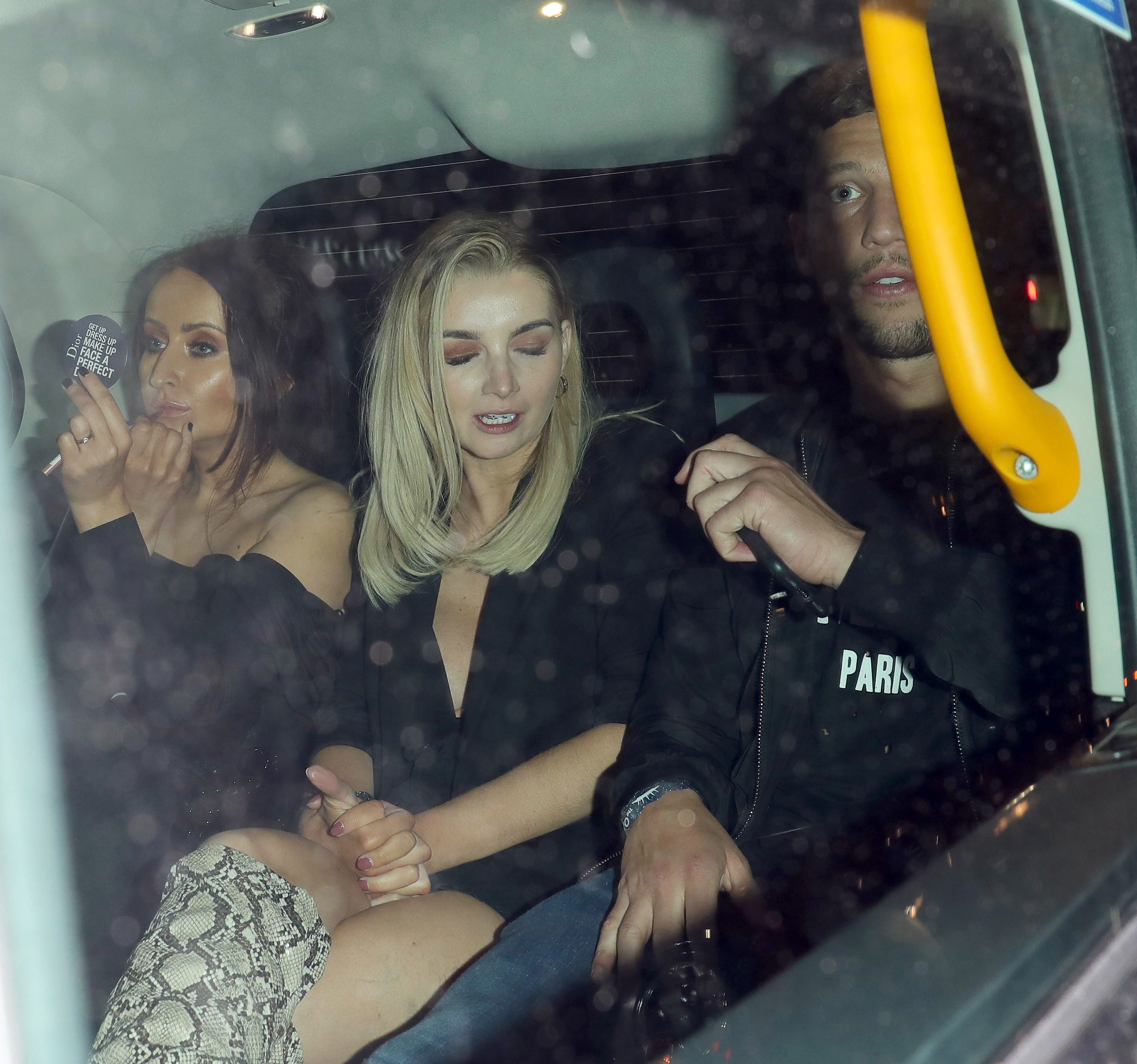 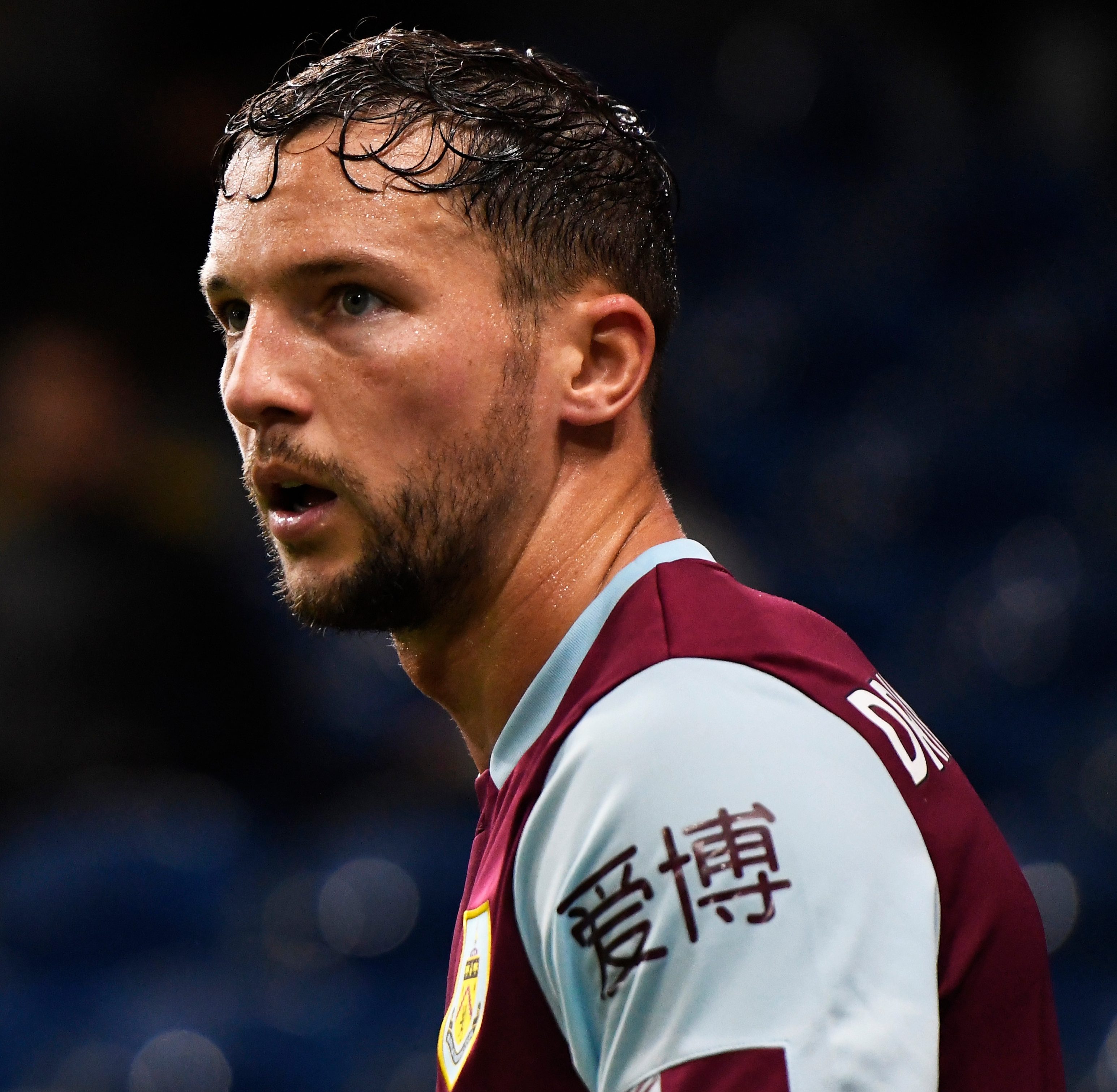