DEAR DEIDRE: THE tracking app I put on my husband’s phone revealed he has been messaging other women.

I first got suspicious when he started taking his phone everywhere. And rightly so, it turned out.

He’s been having an emotional affair with one woman and sending sexy pics to at least 20 others on Instagram. 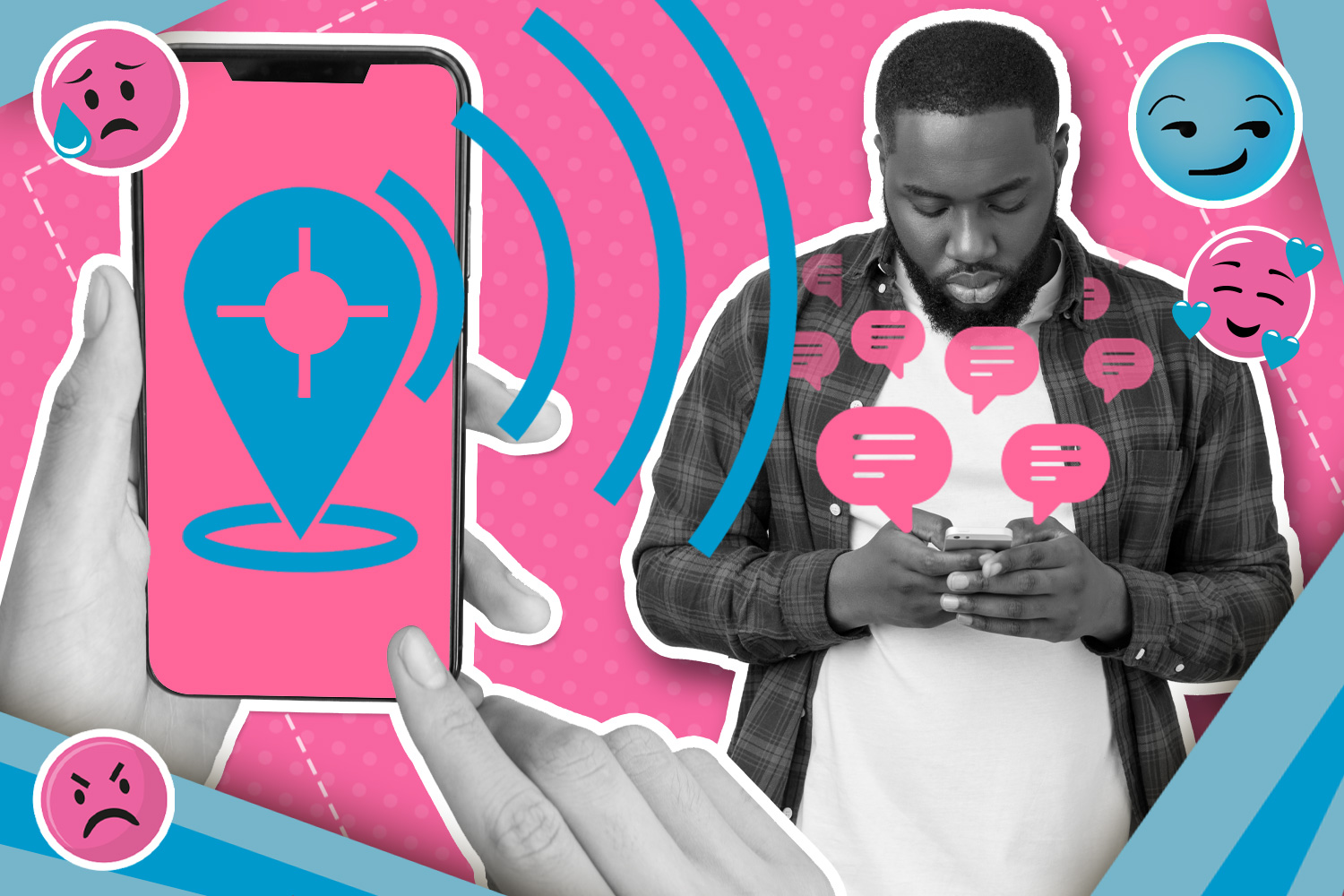 My team and I are working safely from home but we are here to help you as always.

He’s always been secretive about social media and didn’t accept my friend requests for months. When I quizzed him about it, his excuse was he didn’t use social media much.

But a few times I woke in the night to find him scrolling through pictures of pretty girls.

The one time he left his phone in the kitchen, I took my chance and downloaded a tracking app on it. It lets me read all his messages and that’s when I discovered he’s been messaging all these girls.

This has been going on for more than two years. But it’s the affair he’s having with a 19-year-old that bothers me the most.

From what I can see, he’s been telling this girl he loves her for the past year.

His latest message said: “I can’t wait to have my hands all over you. Booking that hotel right now!”

Other messages compliment her “tight” bum and “perfect figure”. He is clearly planning to make it a physical relationship quite soon.

I want to tell him what I know and throw him out. But then I’d have to admit to downloading the app.

Plus he lost his job during the pandemic and has very little in savings. I don’t know what he’d do if I asked him to leave.

Am I stuck with him messaging girls until I can catch him out?

DEIDRE SAYS: While downloading that app on to a phone was an invasion of your husband’s privacy, it is better you know the truth about the man you had planned a future with.

Be honest with him – because it will only be worse if he discovers the app himself. This won’t be a pleasant conversation, so I am sending you my support pack Standing Up For Yourself.

Once you talk openly, you can decide whether or not you are able to work things out. Either way, relationship counselling will help. Try tavistockrelationships.org, 020 7380 1960.

Citizens Advice (citizensadvice.org.uk) can help you manage your living situation in the meantime.